VIDEO: The Days of Cheap and Abundant Oil are Over 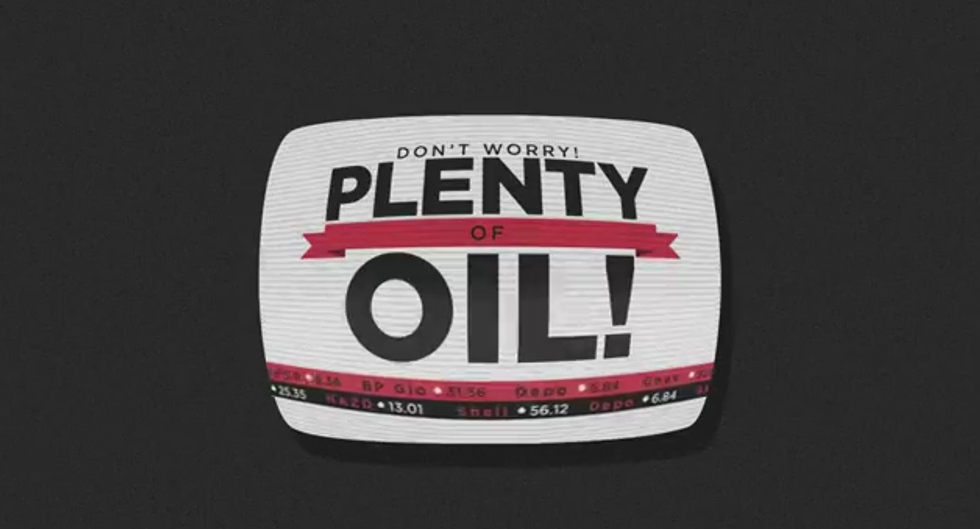 In recent months we've seen a spate of articles, reports and op-eds claiming that peak oil is a worry of the past thanks to so-called "new technologies" that can tap massive amounts of previously inaccessible stores of "unconventional" oil. "Don't worry, drive on," we're told.

We can fall for the oil industry hype and keep ourselves chained to a resource that's depleting and comes with ever increasing economic and environmental costs, or we can recognize that the days of cheap and abundant oil (not to mention coal and natural gas) are over.

Unfortunately, the mainstream media and politicians on both sides of the aisle are parroting the hype, claiming—in Obama's case—that unconventional oil can play a key role in an "all of the above" energy strategy and—in Romney's—that increased production of tight oil and tar sands can make North America energy independent by the end of his second term.

As the above video makes clear, the only real strategy is to say goodbye to oil, before it all says goodbye to us.