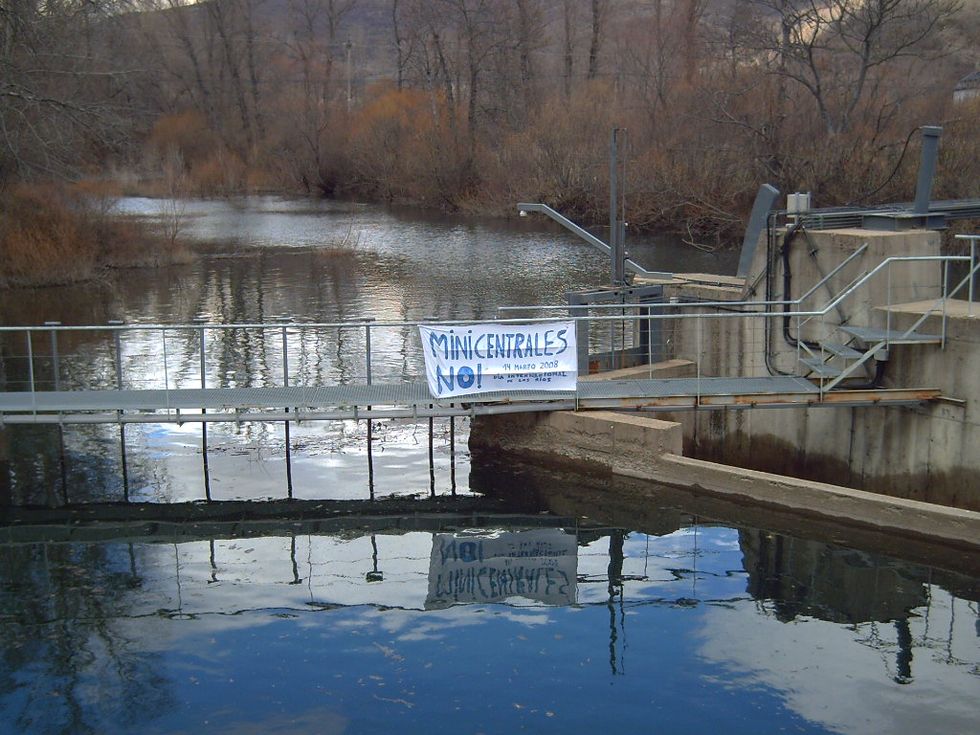 International Rivers and Friends of the Earth International have teamed up to create a state-of-the-art Google Earth 3-D tour and video narrated by Nigerian activist Nnimmo Bassey, winner of the prestigious Right Livelihood Award. The production was launched on the first day of the COP17 climate meeting in Durban, South Africa. The video and tour allow viewers to explore why dams are not the right answer to climate change by learning about topics such as reservoir emissions, dam safety and adaptation while visiting real case studies in Africa, the Himalayas and the Amazon.

The Durban climate meeting is themed "saving tomorrow today." Yet a global dam boom being promoted by dam proponents—including dozens of megadams proposed for Africa’s major rivers—could make a mockery of this vision. "Healthy rivers are becoming an endangered species because of the impacts of large dams," said Jason Rainey, executive director of International Rivers. "There is no ‘tomorrow’ without rivers—we can’t adapt to a changing climate without them."

"Many African nations are dangerously dependent on hydropower, yet new dams are being built without any analysis of how climate change could affect their economic viability or their safety," said Nnimmo Bassey, chair of Friends of the Earth International and narrator of the Google Earth video. "Africa cannot afford dried-up reservoirs or dam collapses on top of the already high costs of adapting to a changing climate. We must develop climate-safe energy systems that improve lives, share the development wealth and help us all weather the coming storm."

Watch the video below and take action to protect rivers from climate change and dams:

The tour illustrates how melting glaciers in the Himalayas—an effect of climate change—may lead to higher flood and safety risks for communities living downstream of dams. The tour plunges the viewer deep inside one of Brazil's dirtiest reservoirs, at the Tucuruí Dam, to visualize how rotting organic material creates methane gas, which bubbles up from dam reservoirs to emit greenhouse gases. The tour visualizes what smaller, decentralized projects would look like—an approach that could more efficiently meet energy and water needs in Africa, while also reducing the economic risks of drought-crippled dams and protecting life-giving rivers.