Video Gaming Can Be a Mental Disorder: World Health Organization 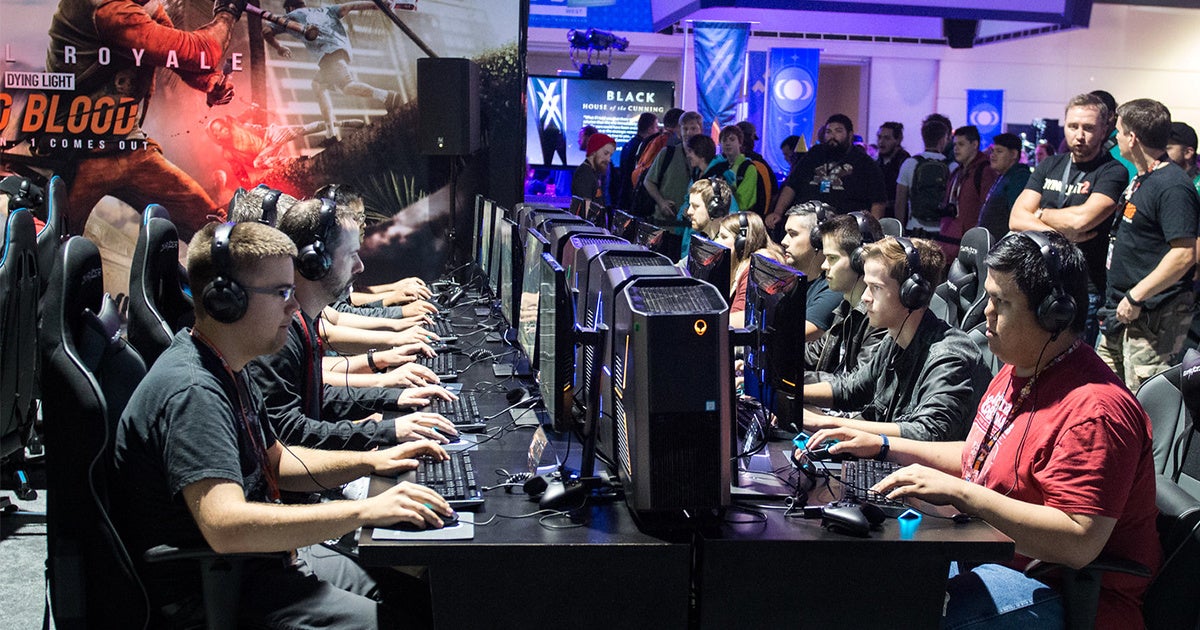 The WHO approved the eleventh revision of its International Classification of Diseases (ICD) this past week, including “gaming disorder” under a section of disorders due to addictive behaviors, which also includes gambling disorders. Health officials, insurance providers and care providers around the world use the ICD as the primary standard for diagnosing diseases and reporting health statistics. The new edition is set to take effect in 2022.

Under the new criteria, someone with a gaming disorder is unable to easily stop playing video games, even as the habit disrupts other important aspects of a healthy life, such as sleeping, relationships, and work or school for at least one year, NPR reported, though that timeframe can be shortened if the symptoms are severe enough.

The WHO said this is much different from simply playing video games regularly and likely represents a small part of those who participate in gaming. Pew research indicates that in the U.S., 97 percent of teenage boys and 83 percent of girls play some kind of video game, NPR reported.

For gamers to be diagnosed with an addiction, they must have “impaired control over gaming,” let gaming take “precedence over other life interests” and do so “despite the occurrence of negative consequences” to one’s “personal, family, social, educational, occupational” life, according to the new listing.

“We have, as a society, gone all-in on tech,” Dr. Nicholas Kardaras, author of the 2016 book Glow Kids: How Screen Addiction Is Hijacking Our Kids, told NPR. “So we don’t want some buzz-killing truth sayers telling us that the emperor has no clothes and that the devices that we’ve all so fallen in love with can be a problem.”

But not everyone is on board with the new update. Many health experts believe there isn’t yet enough science-based evidence on gaming for WHO to create the listing, USA Today reported, citing a 2018 paper published in the Journal of Behavioral Addictions by an international team of health experts.

“Risk of abuse of a formalized new disorder that solely involves the behavior of playing video games — a stigmatized entertainment activity — can only expand the false-positive issues in psychiatry,” the researchers found. USA Today also noted that the American Psychiatric Association said there is not “sufficient evidence” for gaming addiction to be officially designated as a “unique mental disorder.” The video game industry also pushed back on the designation.

The decision was first announced by the WHO in 2018 and the organization said it was based on “reviews of available evidence and a consensus of experts.” The WHO’s mental health and substance abuse expert, Shekhar Saxena, told Reuters that gaming addiction was an “occasional or transitory behaviour.”

The WHO also included workplace stress in its ICD update.

Burn-out, which the WHO considers a “syndrome” due to “chronic workplace stress that has not been successfully managed,” is now listed as an “occupational phenomenon,” CBS News reported. The diagnosis is met when an individual feels exhausted, mentally distanced from their job and has difficulty doing their job successfully. Despite early headlines, the WHO stopped short of considering burn-out at work as a medical disease.