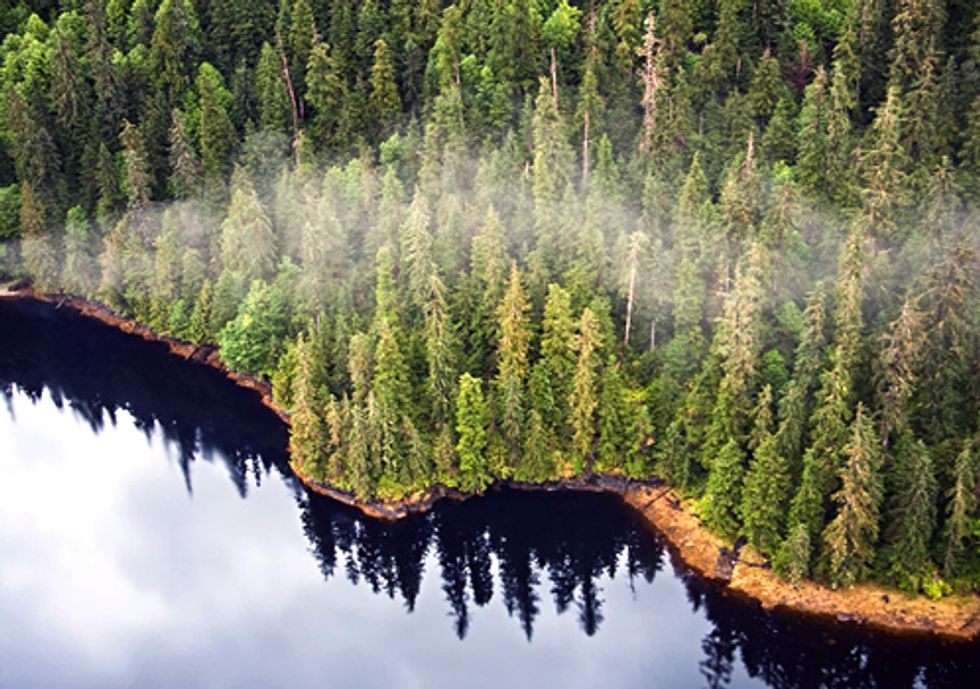 The Supreme Court decision not to hear an appeal of the 10th Circuit Court decision upholding the Clinton administration’s Roadless Area Conservation Rule is a huge victory for wildlife. As a part of the team who helped establish the rule, I can say that the 11-year battle was well worth it.

The “roadless rule” was a directive from President Clinton to protect all remaining roadless areas on our national forests. Of the 192 million acres of national forests in the U.S., 58.5 million acres—or nearly 30 percent—are without roads. These areas are important places for wildlife and the anchors for biodiversity across large areas of the western and eastern states. Roadless areas provide critical habitat for many threatened and endangered species, and include many watershed areas that are a critical source of drinkable water for major metropolitan areas across the West.

President Clinton signed the roadless rule in January 2001, to resounding criticism from Members of Congress who saw this as usurping Congressional authority to create new wilderness areas. At the time, I was a member of the Clinton Administration, and along with General Counsel at the President’s Council on Environmental Quality Dinah Bear (now a Defenders of Wildlife board member), we argued that the President was not creating new wilderness, but simply using his executive authority to protect these essential public lands. Other critics of the policy argued that this was done at the end of the administration with little opportunity for public input, despite the fact that the President’s action was the culmination of more than two years of work, an extensive outreach effort and the most public comments ever received in history on any administration proposal. Legal challenges ensued, but a three-judge panel gave a unanimous ruling that the Clinton roadless rule was legal, and last week the Supreme Court allowed that decision to stand.

What does this mean for wildlife? It means that they can continue to count on the safety of some of their most important habitats. In the northern Rockies, for instance, road development is a clear detriment to the recovery of grizzly bears. It fragments their habitat and increases their chances of a run-in with humans. Protecting roadless areas will give grizzly bears an anchor to build their populations and will aid in their recovery.

You can find another example in the Pacific Northwest, where maintaining the headwaters of rivers and waterways is critical to the recovery of many threatened and endangered salmon species. While dams are one clear impediment to their migration upstream, roads in their nesting areas can create erosion, which pollutes the water and interferes with salmon spawning and development. Since existing roads in many national forests are already creating erosion problems, new roads would only make matters worse. Protecting these remaining roadless areas is an important part of the effort to restore iconic salmon runs in the region.

The battle to protect wildlife can be a long and winding road—pun intended. In this case, the outcome is a vindication of the hard-fought work of President Clinton, Forest Service Chief Mike Dombeck and all of us who believed it was the right thing to do. And wildlife will be better off as a result.