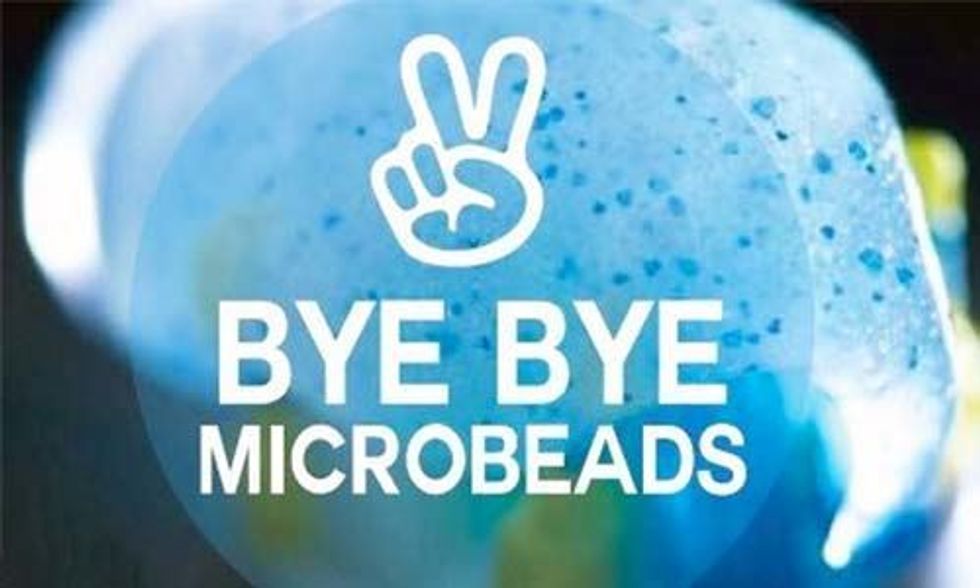 President Obama signed a bill on Monday that will phase out the manufacturing of face wash, toothpaste and shampoo containing plastic microbeads by July 1, 2017, and the sale of such beauty products by July 1, 2018.

Following the footsteps of California’s historic microbead ban, the Microbead-Free Waters Act (H.R. 1321) bans all plastic microbeads from beauty products, including those made from so-called “biodegradable plastics,” most of which do not biodegrade in marine environments.

Both the U.S. Senate and House of Representatives unanimously approved the bill last week.

“Our oceans are inundated with microplastics that threaten sea birds, turtles and other marine wildlife. Now we can stop adding to the trillions of pieces already out there,” Blake Kopcho, oceans campaigner with the Center for Biological Diversity, said. “This will eliminate a pointless and harmful source of plastic pollution before it ever has a chance to reach the oceans.”

The Microbead-Free Waters Act, introduced by Reps. Frank Pallone (D-N.J.) and Fred Upton (R-Mich.), is an important step toward addressing the global crisis of microplastic pollution. Plastic microbeads—designed to be washed down the drain and too small to be reliably captured by wastewater treatment facilities—pollute lakes, rivers and oceans. One tube of exfoliating facewash can contain more than 350,000 microbeads and it’s estimated that 2.9 trillion microbeads enter U.S. waterways annually.

Once in the environment, plastic microbeads concentrate toxins such as pesticides and flame retardants on their surface, which may then transfer to the tissue of fish that mistake microbeads for food. A recent study found that one-quarter of fish purchased at California markets had ingested plastic.