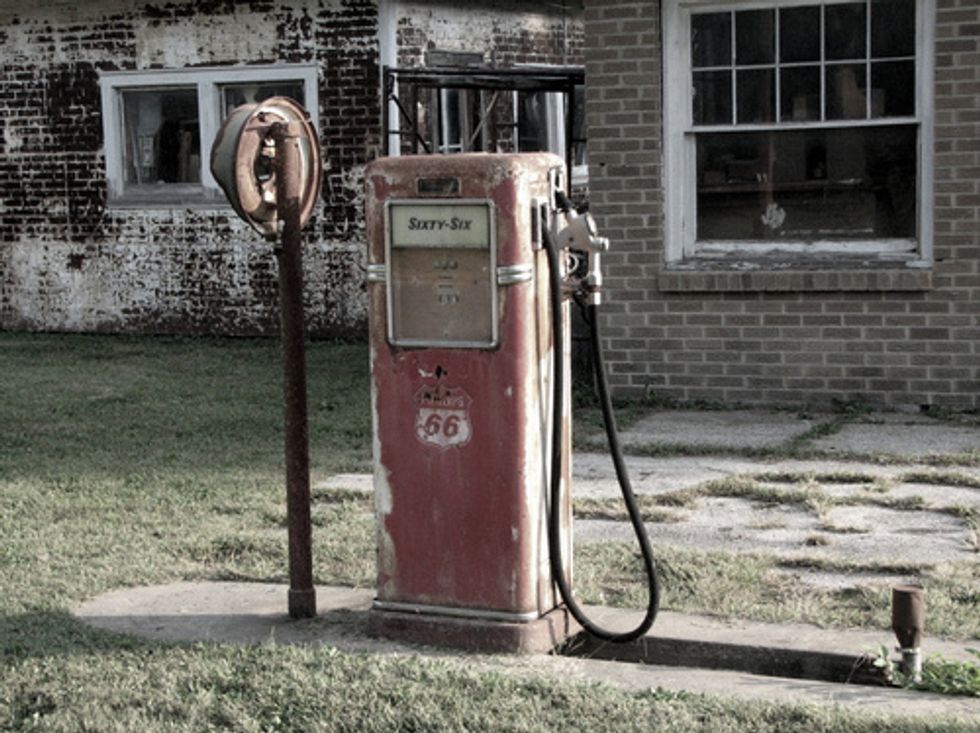 In total, more than 185 countries have now stopped adding lead to gasoline, with only six—Afghanistan, Algeria, Iraq, North Korea, Myanmar and Yemen—still using small amounts and expected to make the full switch over the next year or two.

The new study finds this saves more than 1.2 million people, including 125,000 children, from an early death each year and has resulted in far-reaching improvements in brain function in children, reductions in cardiovascular diseases, decline in criminality, and lower lead levels in blood by as much as 90 percent globally.

The phase-out effort was spearheaded by the Partnership for Clean Fuels and Vehicles, which is hosted by UNEP, and of which the Natural Resources Defense Council (NRDC) is a founding member. NRDC has a long history of fighting to remove lead from gasoline—first spearheading the effort in the U.S. in the 1970s and initiating a drive for a global phase-out in the 1990s.

Following is a statement from Peter Lehner, executive director of NRDC:

“This is a huge victory for children and families worldwide. Saying goodbye to lead in gas has opened the door to improved health and economic benefits for communities all across the globe.

“We live in a time when politicians and lobbyists make sport out of pitting the economy against public health. This study flies in the face of those petty politics. We don't have to sacrifice our health or our children's IQ for economic gain. In fact, choosing cleaner fuels over leaded gas has not only saved lives, but trillions of dollars.

“This success story is a testament to the power of strong partnerships and persistence. As a founder and active member of the Partnership for Clean Fuels and Vehicles hosted by UNEP, NRDC is proud to be a part of the team who succeeded in ridding the world of leaded gasoline.

“But today's announcement marks the triumph in one battle, not the entire war. We must continue the fight to make cleaner fuels available, and boost fuel efficiency around the world. And as we rid the world of one unnecessarily harmful fuel additive, we look to generate global momentum to clean up harmful diesel pollution that still shrouds so many cities worldwide.

“NRDC will continue the fight for safer, cleaner fuels across the board and around the world."

For NRDC blogs on leaded petrol phase-out and the future of clean fuels and vehicles, see:

The study released Oct. 27, Global Benefits of Phasing Out Leaded Fuel, will be published in the Journal of Environmental Health in December 2011. It was written by Professor Thomas Hatfield, chair of the Department of Environmental and Occupational Health at the California State University, Northridge, with researcher Peter L. Tsai.

Its key findings show the near-global elimination of leaded gasoline has resulted in:

The Natural Resources Defense Council (NRDC) is an international nonprofit environmental organization with more than 1.3 million members and online activists. Since 1970, our lawyers, scientists and other environmental specialists have worked to protect the world's natural resources, public health and the environment. NRDC has offices in New York City, Washington, D.C., Los Angeles, San Francisco, Chicago, Livingston, Montana, and Beijing. Visit us at www.nrdc.org