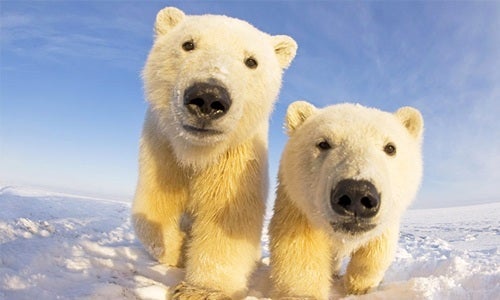 Polar bears, the Obama administration and conservationists scored a major victory on Monday, when a federal appeals court affirmed the boundaries of a 187,000-square-mile area in the Arctic that wildlife scientists deem crucial to saving the bear from extinction. 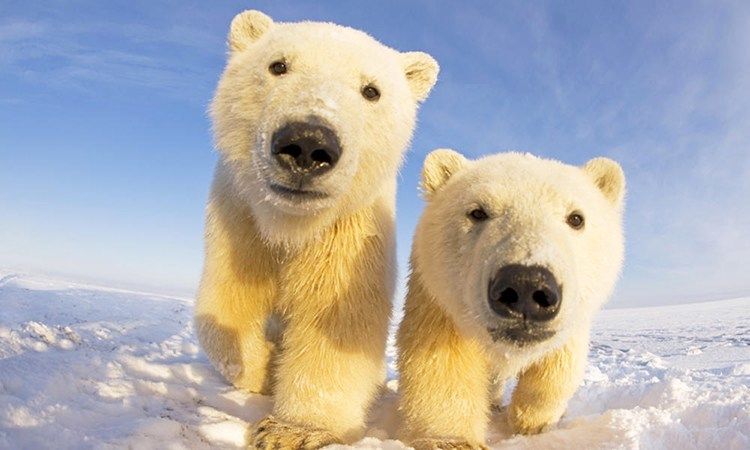 A federal appeals court affirmed the boundaries of a 187,000-square-mile area in the Arctic that wildlife scientists deem crucial to saving the bear from extinction. Photo credit: Steven Kazlowski / WWF

The decision by the U.S. Court of Appeals for the 9th Circuit struck down a lower court’s ruling that sided with a coalition of petroleum industry groups, the state of Alaska and several far-northern Alaska Native corporations, which sued the Obama administration over its “critical habitat” designation for polar bears under the Endangered Species Act.

“The court soundly rejected the oil and gas industry’s attempt to shrink critical habitat for the polar bear and that’s a great thing,” said Rebecca Riley, a senior attorney with the Natural Resources Defense Council, which was not involved in the lawsuit.

The area set aside for polar bears under the law “is enormous, in part because it covers these huge areas of sea ice,” said Holly Doremus, director of the environmental law program at the University of California, Berkeley, School of Law.

“But that’s not what’s being argued about here—it’s the denning habitat and the barrier islands, access to the sea,” she said. “The parts of their lives that the polar bears spend off the sea ice and how they get back and forth.”

The court found that the U.S. Fish and Wildlife Service used the best available science to set the land-based critical habitat boundaries, which include areas polar bears use now as well as places they will need as climate change continues to thaw the Arctic.

“We all know that’s not a practical way to think about this,” Riley said. “We have to look at what habitat is really valuable to polar bears and what they could use or might use and that’s what the court upheld here.”

Under the Endangered Species Act, any federally regulated activity within critical habitat boundaries, such as oil and gas development on federal lands or waters, needs to account for harm to endangered species in its planning.

The Alaska Oil and Gas Association and the Arctic Slope Regional Corporation, an Alaska Native company, did not respond to TakePart’s requests for comment.

The American Petroleum Institute, which was among the lead plaintiffs in the lawsuit, declined an interview request. “We are reviewing the court’s decision and considering all options,” the group said in a statement.

The Alaska Department of Law called the decision “disappointing” in a statement, adding that it “will be reviewing the options for further judicial review.”