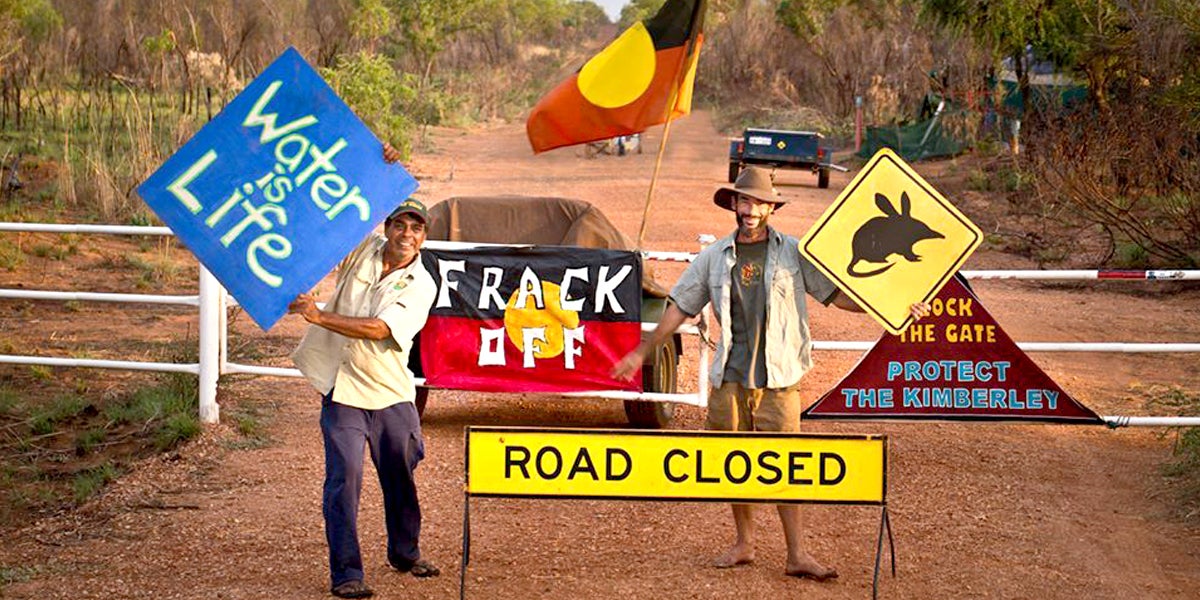 The state of Victoria in Australia has voted to ban fracking on its territory, further cementing the moratorium first put in place in 2012. It is the first Australian state to impose such a ban. 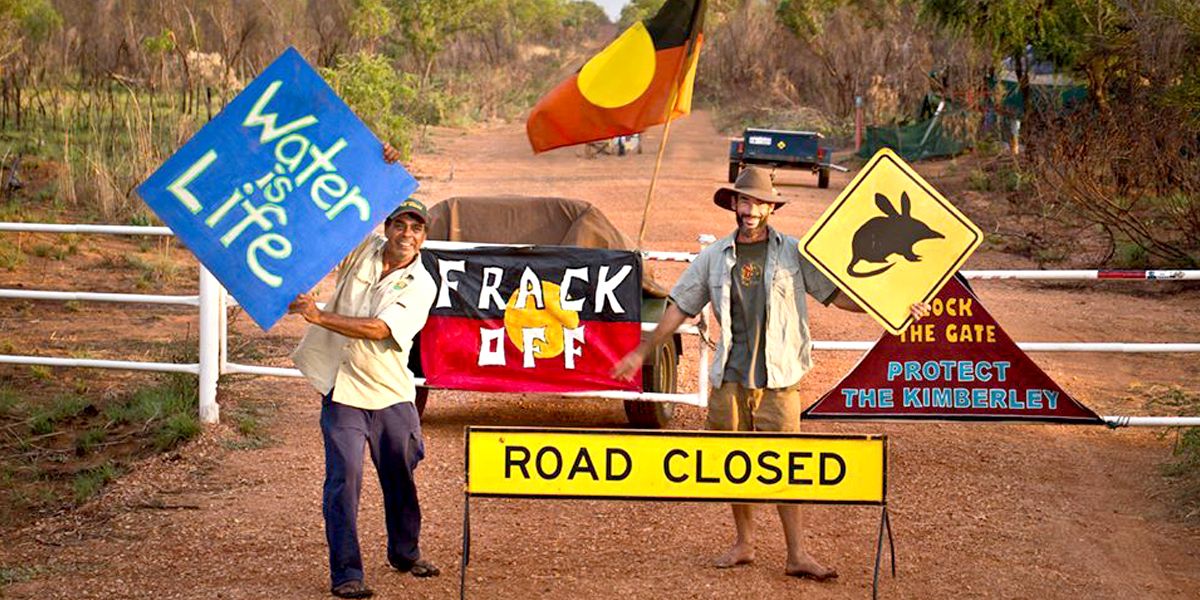 “It is clear that the Victorian community has spoken,” the premier’s office said in a statement. “They simply don’t support fracking. The government’s decision is based on the best available evidence and acknowledges that the risks involved outweigh any potential benefits to Australia.”

The Victoria government had conducted a parliamentary inquiry into fracking for onshore gas in the state and received more than 1,600 submissions. Most of these were opposed to fracking.

“Our state is the nation’s top food and fiber producer with exports worth $11.6 billion,” the statement said. “The permanent ban protects our farmers and preserves Victoria’s hard-won reputation for producing high quality food.”

More than 190,000 people are employed in the agricultural sector in Victoria.

Existing exemptions to the moratorium will continue. Gas storage, carbon storage research and accessing offshore resources are still permissible in the state of Victoria, while exploration and development for offshore gas will also continue.

The government said it will extend the current moratorium on exploration and development of conventional onshore gas until June 30, 2020. Scientific and environmental studies will be conducted on the risks and benefits of drilling for onshore gas, the statement said.

The scientific panel will be headed by lead scientist Amanda Caples, and will include representatives from business, the agricultural sector and the community.

Farmers are relieved that the Victoria government has come down in favor of a ban.

“It has been so heart-wrenching at times, when we thought the drill rigs were coming and there was nothing we could do,” dairy farmer Julie Boulton of Seaspray, Victoria, told The Guardian.

“But we pulled together as a community and decided to fight this threat to our farmland, water and health and today’s decision is just fantastic—we are ecstatic.”

A coalition of rural communities operating under the moniker of ‘Lock the Gate’ has been working for the past five years to protect their industries and the environment. If fracking hadn’t been banned, an estimated 1.4 million hectares of land in the state would be under threat, Lock the Gate coordinator Chloe Aldenhoven said.

“For the farming communities that have been fighting to stop this industry for over five years now, this is a wonderful day,” she said. “This decision gives them certainty to move forward, and this decision protects Victoria’s vital clean and green image.”

The Victoria government was aware of the misgivings of its population, Minister for Resources Wade Noonan said.

“There has been a great deal of community concern and anxiety about onshore unconventional gas—this decision gets the balance right,” Noonan said.

Momentum towards a ban increased in April, when EcoWatch reported that a river in South Western Queensland exploded with fire. The Condamine River, the site of coal seam gas operations, had so much gas seeping into the river that it sustained a substantial fire.

have gone almost entirely to the overseas owners of global oil and gas companies licensed to export Australian gas, largely at the expense of Australian businesses and jobs.”

One of the World’s Oldest Rainforests Returns to Indigenous Control