Veteran Urges Other Veterans to Fight for the Climate 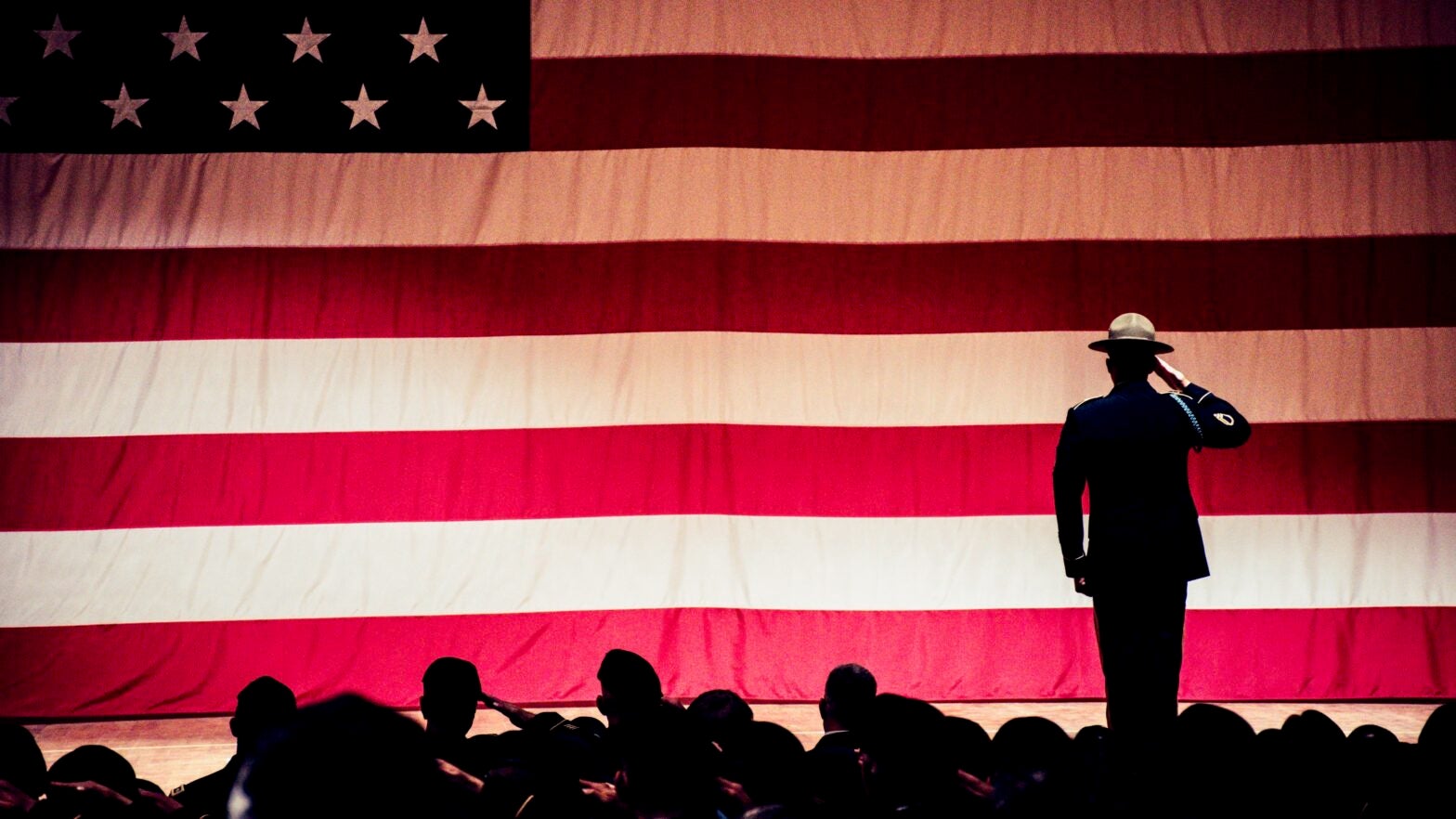 Wilson “Woody” Powell served in the Air Force during the Korean war. But in the decades since, he’s become staunchly anti-war.

“I was brought up during World War II,” he says. “I was nine years old when it started, and I saw the mobilization that went on … where we completely switched over our manufacturing facilities from making refrigerators and automobiles to making tanks and planes and so forth.”

He says it will take a similar level of commitment to defeat global warming.

And he hopes veterans across the country can help win this fight.