Vermont Votes in Favor of Fracking Ban While BLM Falters 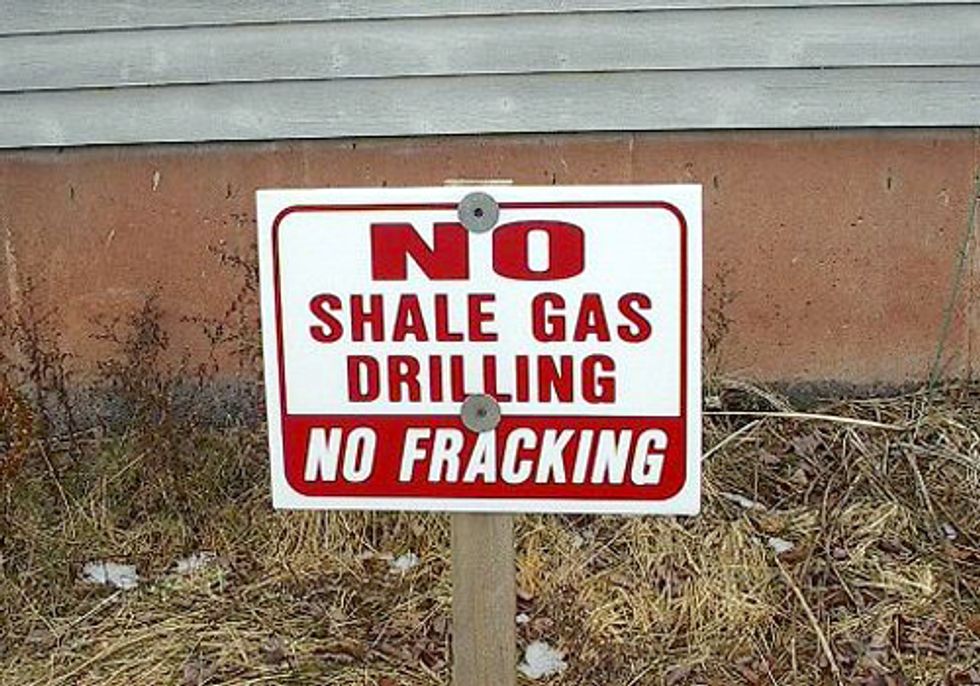 "Fracking poses grave threats to our water, our parks and our forests. While today’s proposed rule contains some modest steps, the administration must do much more to protect our environment from the dangers of destructive drilling.

"For starters, America’s pristine natural treasures should not be fracked. With drill pads, compressors, pipelines and waste pits, fracking is turning forest acres and rural landscapes into industrial zones.

"Last fall, a key administration panel on fracking recommended “[p]reservation of unique and/or sensitive areas as off limits to drilling . . .” Yet the proposed BLM rule appears silent on this core principle. Moreover, the administration should ban the use of toxic fracking chemicals in our forests and anywhere near our national parks, but the proposed rule only includes a weak, after-the-fact disclosure of such chemicals.

"In contrast, legislators in Vermont showed no such equivocation when it comes to protecting our health and environment from fracking, as its house of representatives voted 103-36 today to ban the practice. The bill also bars the toxic wastewater from fracking—a critical issue as New York mulls whether to allow fracking to commence next door.

"Fracking is posing a staggering array of threats to our health and environment—especially to our drinking water. We urge Secretary Salazar to issue a final rule that truly addresses those threats."