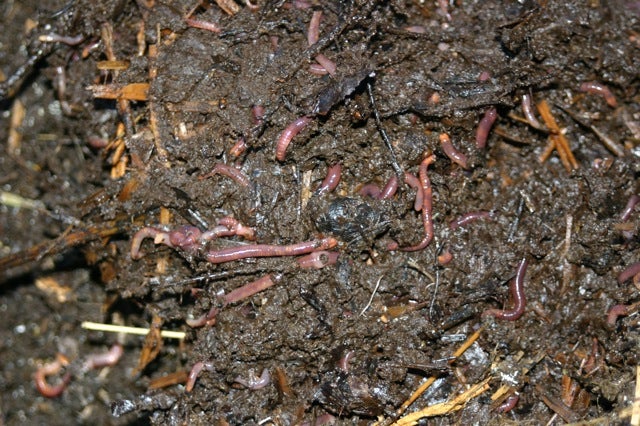 If you’ve always wanted to compost but think it’s impossible because you live in an apartment or a house with a small yard, consider composting with worms.

Using worms in composting is called vermiculture. It involves keeping special red worms—either Red Wigglers and Red Earthworms—in bins with organic matter in order to break it down into a high-value compost called castings, which is the fecal matter the worms produce. 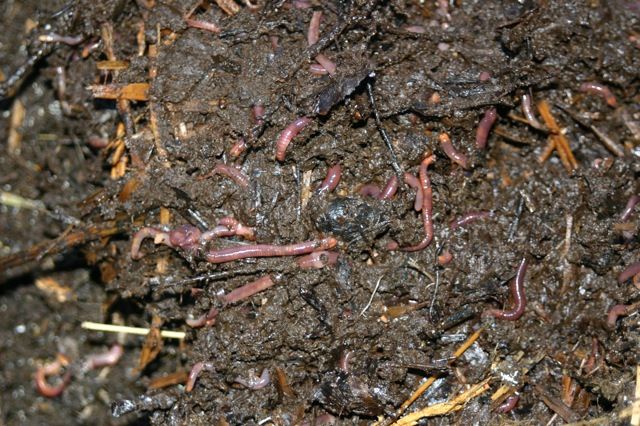 Worm castings makes a nutrient-dense, highly concentrated fertilizer that you can use in your garden or on your house plants.

Vermicomposting has only a few basic requirements, among them: worms (not the nightcrawlers or field worms found in gardens), worm bedding and a bin to contain the worms and organic matter such as food scraps. Maintenance includes preparing bedding, burying compostables and separating worms from their castings.

Vermicomposting has some distinct advantages over regular composting:

Worm bins can be easy and inexpensive to build.They are also commercially available at sites such as Clean Air Gardening, WormWoman.com, GREENCulture and Worms4Earth.com.

Worms will eat almost anything you would put in a typical compost pile such as food scraps, paper or plants.

To get the right kind of worms, check out CityFarmer.org, which maintains a list of worm suppliers for vermiculture throughout Canada and the U.S. Or consider online vendors such as WormWoman.com or Worms4Earth.com.

CityFarmer has a step-by-step photo gallery of how to put a worm compost together.