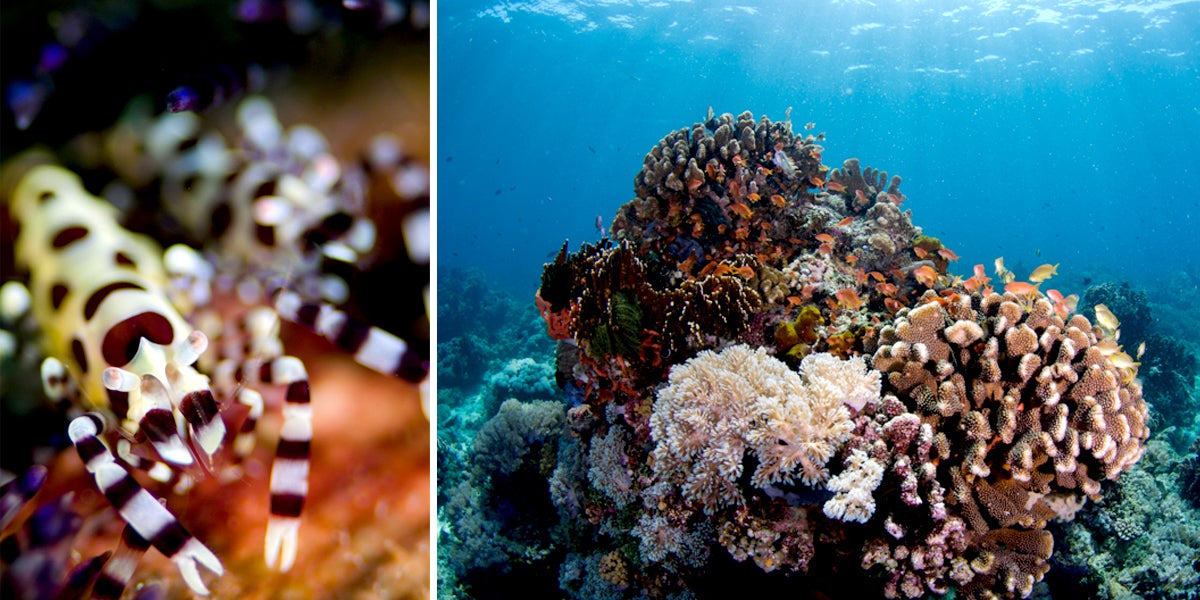 The Earth’s oceans are under siege. Human activity is wiping out coral reefs and marine life at a faster rate than ever before. As conservationists try to restore the health of our seas, one place may be key to turning the tide.

The Verde Island Passage has the highest concentration of marine species in the world. Spanning 4,400 square miles, it sits between the province of Batangas and the island of Mindoro in the Philippines. Just more than a decade ago, Prof. Kent Carpenter of the Biological Sciences Department at Old Dominion University labeled the Verde Island Passage “the center of the center” of marine biodiversity. 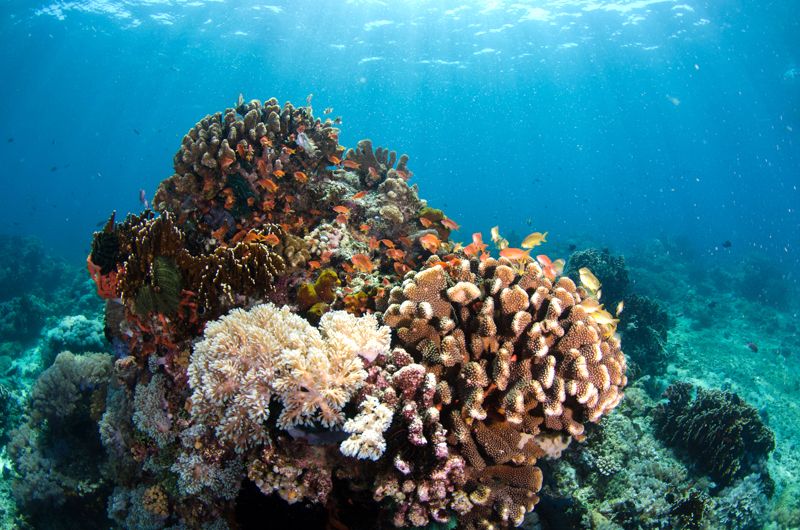 Today, Carpenter sees the passage as a litmus test for global conservation. He said it holds valuable insight into what needs to be done in order to protect the planet’s aquatic life.

“Being able to study the Verde Island Passage gives us the opportunity to understand how to preserve global biodiversity,” said Carpenter.

In 2005, he and marine scientist Victor Springer recorded 1,736 overlapping marine species in a mere 10-square kilometer area of the passage. Everything from giant clams and hawksbill turtles to unique sea slugs and rare corals call the Verde Island Passage home.

But like many hotspots of marine biodiversity, it too is being threatened by unsustainable fishing and pollution. While dynamite fishing plagued the area in the 1980s and 1990s, the major threat today is overfishing. Carpenter points to the reduction of herbivores in the corridor as a major cause for concern. Herbivorous fish play a key role in ensuring the survival of coal reefs by keeping algae growth in check. 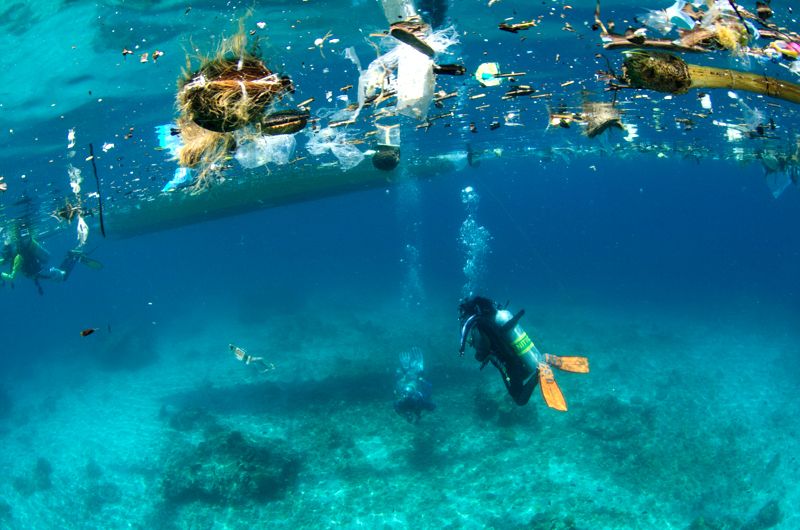 Garbage from coastal communities and ships floating off Tingloy municipality in the province of Batangas, Philippines. Boogs Rosales

Adding to the environmental pressure is the fact that the Verde Island Passage is a major shipping lane, transporting goods and passengers between the Philippine capital of Manila and the rest of the country. Carpenter said that ships traveling through the passage often dump their garbage in the ocean to avoid paying the offloading fee when they arrive in Manila. 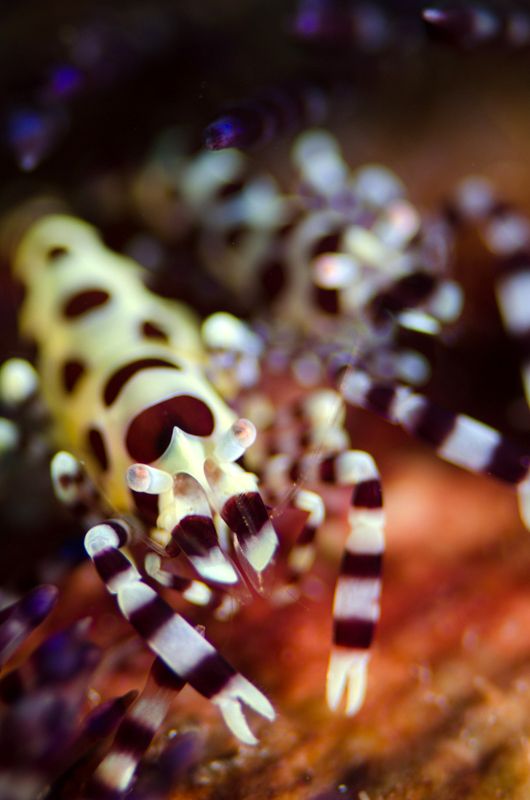 The Verde Island Passage is home to a high concentration of shrimp species, including this Coleman Shrimp. Boogs Rosales

“In the more than two decades that I have been diving in the Verde Island Passage, I have seen her suffer from terrible bouts with coral bleaching and algal blooms, and from indiscriminate cyanide and dynamite fishing,” Suntay said. “It has also been my privilege to see her recover, seemingly miraculously, with amazing resilience and in record time.”

One hypothesis is that the corridor’s resilience is because of its extreme biodiversity. Greater diversity means a different species can fill the ecological role of another in case of decline. While it requires further research, the Verde Island Passage’s ability to bounce back from destructive human activities makes it an even more valuable tool in the fight to save the planet’s seas. Suntay said the passage should be studied by scientists in other parts of the world that are suffering from environmental degradation.

But while the potential is high, so are the stakes.

“This is a winning model that we have shown could work,” Carpenter said. “To have it fail would be devastating in terms of what we want to do in conservation.”