Record Number of People Sign Up for Veganuary Challenge 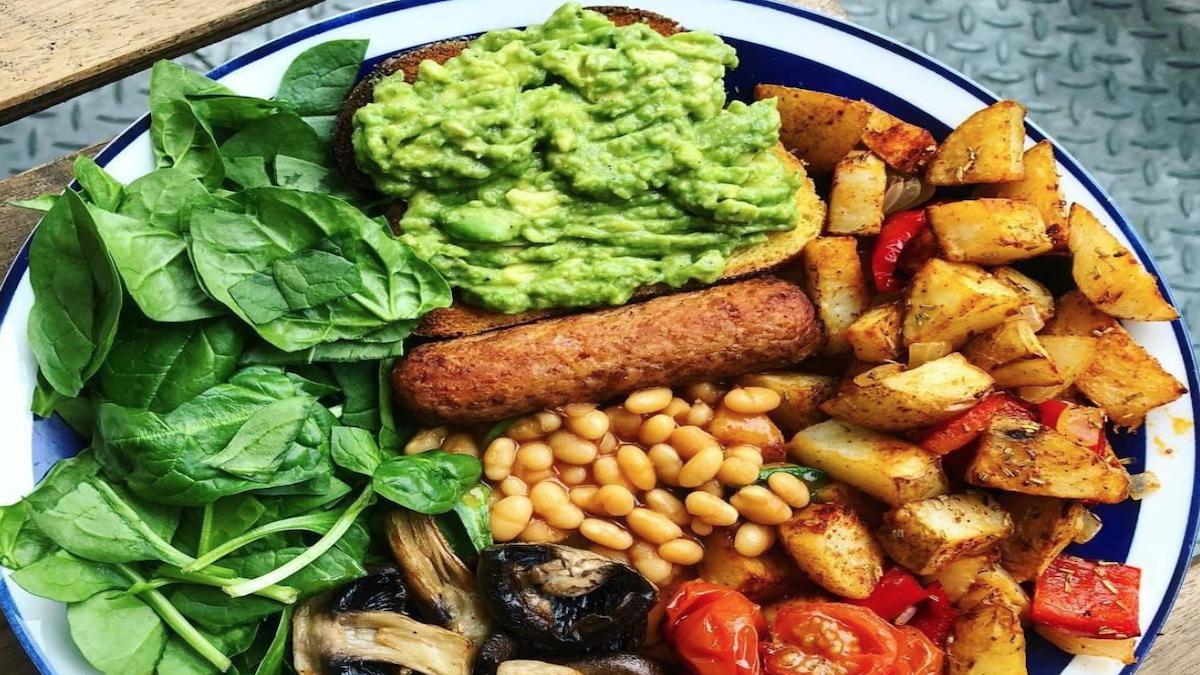 More than 500,000 people have pledged to try a vegan diet this January. weareveganuary / Instagram

More than 500,000 people have pledged to try a vegan diet this January.

The annual challenge Veganuary announced Tuesday that it had received more than half a million sign-ups and counting, the most in a single year since it first launched in 2014. It also reached its sign-up goal earlier than any other year so far, the group noted on Instagram.

“Proof that 2021 really is THE YEAR for positive change,” the group wrote in the post.

Veganuary is a non-profit dedicated to motivating people to try a vegan diet for the month of January, and maybe keep it up the whole year round.

“Throughout the year, Veganuary encourages and supports people and businesses alike to move to a plant-based diet as a way of protecting the environment, preventing animal suffering, and improving the health of millions of people,” the group explained.

Their message is catching on. More than one million people from 192 countries have participated since 2014, according to the website. In 2020, more than 600 businesses participated and more than 1,200 new vegan products and menus were introduced. In fact, its potential as a product launch opportunity means it has become a bigger deal in the retail calendar than Christmas, co-founder Matthew Glover told Vegan Food & Living.

This year, its reach is only growing. In addition to its record sign-up count, the group celebrated an unprecedented buy-in from supermarkets in the UK, which are using the month to promote vegan products.

“While new vegan product launches from big name brands are exciting, the way British supermarkets have embraced Veganuary this year is truly game changing,” Veganuary’s head of communications Toni Vernelli said in a blog post. “They are not simply using it as a marketing opportunity but are promoting the many benefits of plant-based eating and encouraging people to give it a try. As bastions of our food supply, they know that the only sustainable way forward is plant-focused.”

The month-long-challenge is spreading beyond the UK as well. The campaign has recently focused on Latin America, according to The Guardian, where 150,000 people signed up this year. The challenge also saw 80,000 sign-ups from the U.S. and 50,000 from Germany, as well as 125,000 from the UK.

The month’s popularity comes as a growing body of scientific research indicates that adopting a plant-based diet is one of the best things that people in wealthy countries can do to reduce their environmental impact.

“It really feels to me that plant-based eating is no longer controversial,” Vernelli told The Guardian. “Pretty much everyone has accepted we need to be reducing animal products in our diets for environmental reasons.”

If you are still looking for a New Year’s resolution, it is not too late to sign-up for the challenge. You can do so here.