A Record 250,000 People Participated in Veganuary 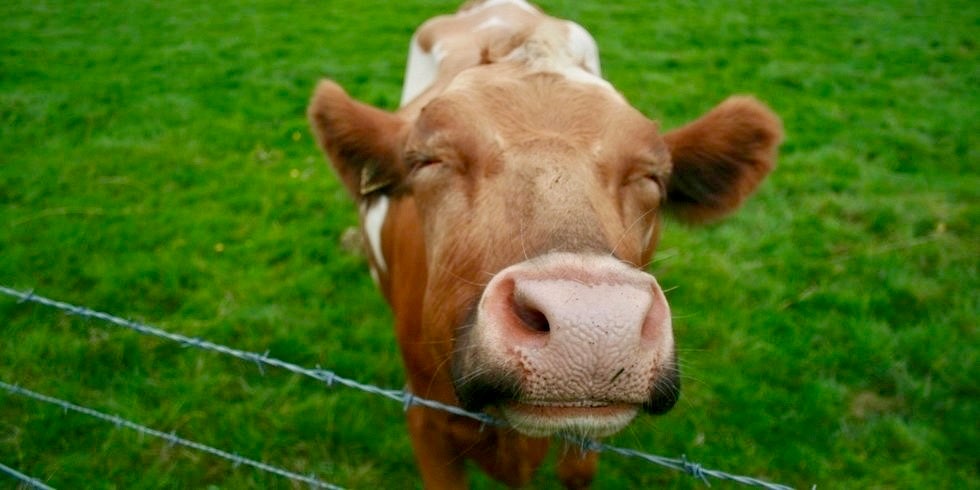 As you might already know, Earth really needs us to eat less meat. That’s why it’s so encouraging to hear a record-number of people tried going vegan this January.

Organizers behind Veganuary, the UK-based charity that started the month-long pledge, reported 250,000 sign-ups for their 2019 campaign. That’s more pledges in the previous four years combined, the group cheered.

🎉 250,000 SIGN-UPS! 🎉 We have ended our #Veganuary January campaign with a HUGE quarter of a million people who have tried vegan! 🤩#Veganuary2019 has been our biggest yet – The total number of pledges in the previous 4 years COMBINED! Thank you 🙏 https://t.co/OJxhqccXe3 pic.twitter.com/SqwkcXiBDk

“I think Veganuary has reached critical mass now—vegan living is growing, it’s here to stay, it’s part of the national conversation, and it has credibility,” head campaigner Rich Hardy said in a blog post. “That’s great news for people, animals, and the planet.”

The travel industry publication TTG recently reported that airlines such as Norwegian and Emirates recorded noticeable spikes in vegan meal orders in January, up 7 percent and 40 percent respectively.

All together, some 500,000 people around the world have taken part in Veganuary since it first launched in 2014 and many participants remain plant-based. The organizers say that six out of every 10 participants stay plant-based after the first month.

Some omnivores might think a vegan diet can be too limiting or dull, but there are plenty of delicious recipes that prove otherwise. Even famously cranky chef Gordon Ramsey—who once joked about being allergic to vegans—gave his signature Beef Wellington a meat-free spin for Veganuary.

A vegan diet obviously saves the lives of countless animals, but it can also be good for your health and the planet’s health. Scientists behind a recent study determined that the best thing you can do for the planet is go vegan.

“A vegan diet is probably the single biggest way to reduce your impact on planet Earth, not just greenhouse gases, but global acidification, eutrophication, land use and water use,” study leader and University of Oxford professor Joseph Poore told the Guardian. “It is far bigger than cutting down on your flights or buying an electric car,” he said.

If that doesn’t convince you to extend Veganuary for another month, maybe Jay-Z and Beyonce can. The famous couple will give you free concert tickets for life if you forgo meat—such as Meatless Mondays or plant-based breakfasts—for a month.

Beyonce announced the contest to her 123 million Instagram followers on Wednesday in support of the Greenprint Project that aims to improve the environment by encouraging people to switch to plant-based meals.