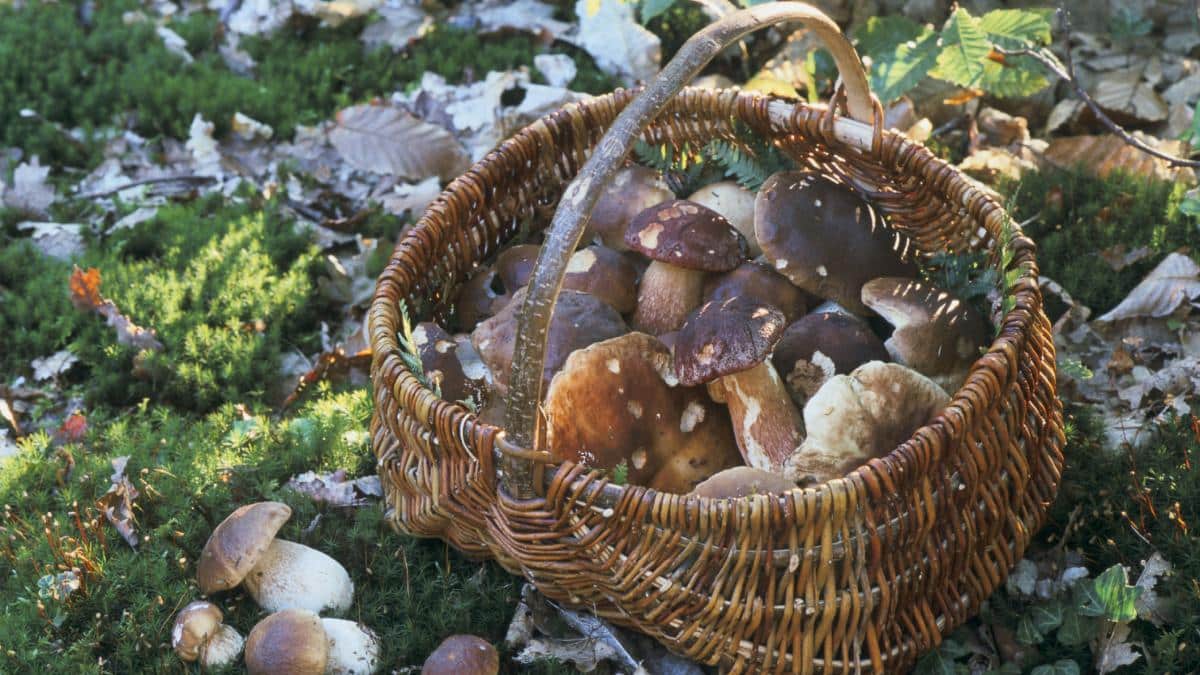 Boletus mushrooms such as these are on the menu at ONA restaurant in Arès, France. Jarry / Tripelon / Gamma-Rapho / Getty Images)

The French edition of the Michelin guide, published Monday, awarded a star to ONA. The name stands for Origine Non-Animale, or animal-free origin, BBC News reported. The restaurant is located in Arès, near Bordeaux in southwestern France, and was started by chef Claire Vallée, a 41-year-old former archeologist who became a vegan after a trip to Thailand.

“[T]his star is mine, it is yours, it is that of the impossible,” Vallée wrote in an Instagram post announcing the win. “It brings Vegetable Gastronomy definitively into the closed circle of French and Global Gastronomy.”

The Michelin Guide started in France in the late nineteenth century as a road guide published by the Michelin tire company. Over time, it evolved into a highly respected restaurant review guide, thanks to reviewers who secretly visited them. The hierarchy of one, two or three stars became established by 1936. The Michelin system has since spread abroad, and currently rates more than 30,000 restaurants in at least 30 territories. The guide has awarded stars to vegan restaurants in other countries, BBC News reported, but never before in its place of origin. In addition to the Michelin star, ONA also won a green star, a recognition of ethical practices.

“It felt like I got hit by a train,” Vallée told AFP of the win, according to an AFP story published in The Guardian.

Vallée and ONA had a winding road to success. Her first requests for a loan were denied by traditional French banks, who were skeptical of both her chosen location and her menu.

“They said the outlook for veganism and plant-based food was too uncertain,” she told AFP.

Undeterred, Vallée crowdfunded her restaurant, and also obtained a loan from a bank called Le Nef, which funds ethical projects.

“This goes to show that nothing is impossible,” she told AFP.

ONA opened its doors in 2016, according to BBC News. The restaurant offers a seven-dish gourmet menu that uses ingredients such as fir tree, boletus mushrooms and celery. However, it is currently closed because of the coronavirus pandemic.

Coronavirus restrictions also made it difficult to publish this year’s Michelin guide, Reuters reported, as inspectors only had a few weeks to visit restaurants in between lockdowns. The annual guide also comes at a tough time for restaurants.

“For people who get their first star, in the period that we’re suffering through, this will be at least a comfort for them,” chef Sylvain Sendra of Paris restaurant Fleur de Pave told Reuters.