Would Going Vegan Help Save the Environment? 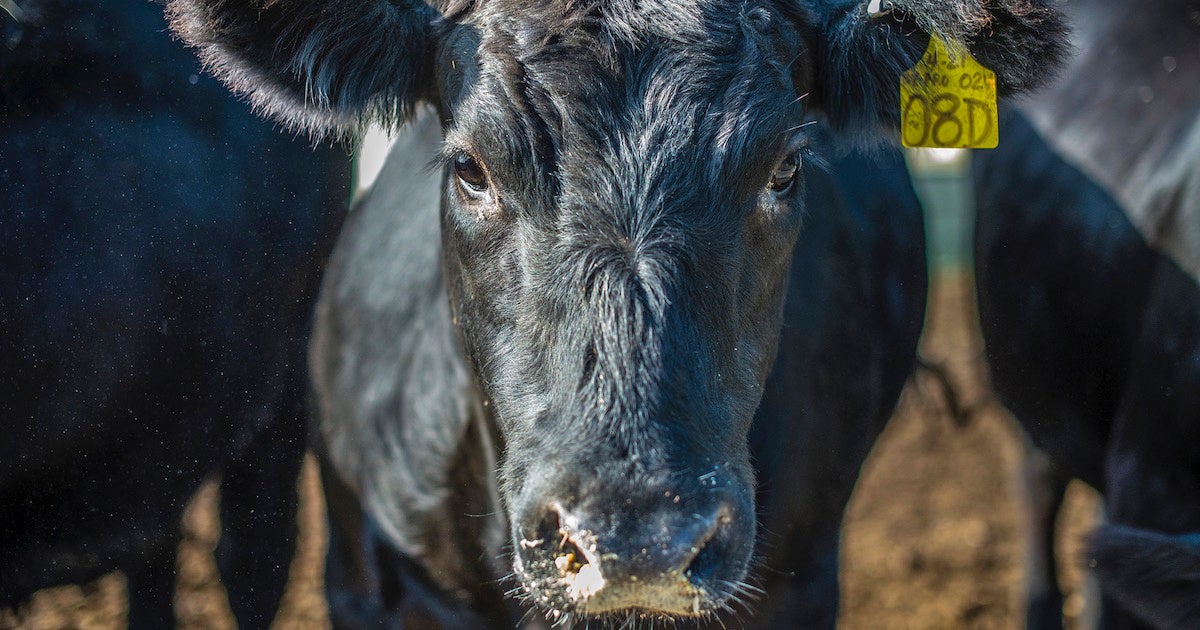 Along with the health benefits and the animal welfare standpoint, advocates of a plant-based diet often tout the environmental pluses of ditching animal products. As
studies show, livestock production has a long list of planetary burdens, from rampant land use to water depletion and pollution, and is a major contributor of global greenhouse gas emissions.

But suppose that, in a highly unlikely scenario, every single American decided to go vegan. Would that help slash our agricultural footprint? Well, according to a new study from two animal science researchers, the answer is yes but it’s probably less than you might think.

The
paper, published in the Proceedings of the National Academy of Sciences, determined that if every American went vegan, agricultural greenhouse gas emissions would decrease 28 percent. That’s a lot, but that figure does not fully counterbalance the current animal contribution of greenhouse gases of 49 percent in the team’s model.

While such a diet would significantly reduce emissions, the researchers pointed out that a national population of more than 320 million vegans would be highly reliant on crop production, which has its own negative environmental impacts.

The paper was authored by Robin White at the Department of Animal and Poultry Science at Virginia Tech in Blacksburg and Mary Beth Hall of the U.S. Department of Agriculture’s (USDA) Dairy Forage Research Center in Madison.

Here’s how the two came up with their assessment, according to
Science:

“[White and Hall] began by estimating the impact of converting all land now used by the livestock industry to cropland for human food. That would increase the amount of agricultural waste—corn stalks, potato waste, and other inedibles now fed to livestock—and eliminate the animals that now eat much of it. Burning the excess waste would add some 2 million tons of carbon to the atmosphere, they estimate. Fertilizer demands would also go up while the supply of animal manure dwindled. That would mean making more artificial fertilizer, adding another 23 million tons of carbon emissions per year.

As a result, although animals now make up some 49% of agricultural emissions in the United States, a vegan nation would eliminate far less than that. Annual emissions would drop from 623 million tons to 446 million tons a year.”

The authors also said that an animal-free diet would not meet the U.S. population’s nutritional requirements for calcium, vitamins A and B12, and a few key fatty acids.

“Overall, the removal of animals resulted in diets that are nonviable in the long or short term to support the nutritional needs of the U.S. population without nutrient supplementation,” the authors wrote in their paper.

If more people decided to eschew or eat less meat, it could really go a long way in mitigating climate change but wouldn’t completely solve the problem. A recent article titled “World Scientists’ Warning to Humanity: A Second Notice,” that was signed by more than 15,000 scientists, called on global leaders to act on climate and also suggested a range of individual actions to help avert global environmental disaster, such as having fewer children and using fewer resources, from fossil fuels to meat.