Does the Vegan Diet Extend Your Lifespan? 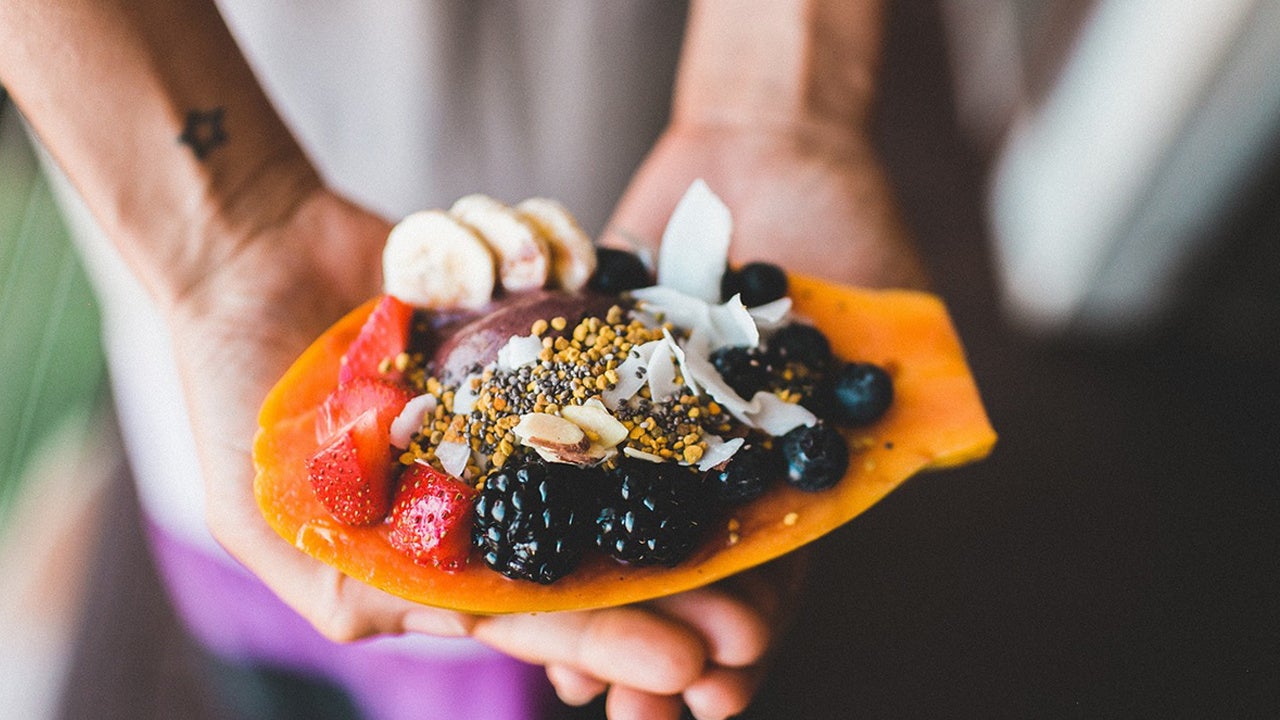 The Western diet and lifestyle are often viewed as two of the main contributors to rapid aging and disease.

Thus, many people wonder whether alternative diets, such as the vegan diet, help people live longer, healthier lives. In fact, you may have heard claims that vegans have a longer lifespan than omnivores.

The vegan diet is linked to a range of health benefits, including a lower risk of obesity, type 2 diabetes, certain cancers, and heart disease.

However, its effects on longevity are much more nuanced.

This article explains whether vegans live longer than non-vegans.

Some Vegans May Live Longer

Research examining the link between plant-based diets and longevity has produced mixed results.

One large review of vegans and vegetarians in the United Kingdom, Germany, the United States, and Japan suggests that they have a 9% lower risk of death from all causes, compared with omnivores.

The study suggested that vegetarians and vegans may benefit from a 12% lower risk of death, compared with people who eat meat.

When separated from the rest, vegans had a 15% lower risk of dying prematurely from all causes, indicating that a vegan diet may indeed help people live longer than those who adhere to vegetarian or omnivorous eating patterns.

However, other studies in vegetarians in the United Kingdom and Australia report that they’re no more likely to live longer than non-vegetarians.

Thus, there’s no definitive link between veganism and lifespan.

Furthermore, most studies group vegetarians and vegans together, making it difficult to determine the exact effects of each diet on a person’s life expectancy. Therefore, more research is needed solely on vegan diets before strong conclusions can be made.

Some scientific reviews suggest that vegetarian and vegan diets may help people live longer, but these findings aren’t universal. As such, more comprehensive studies are necessary.

Why Do Some Vegans Live Longer?

Researchers theorize that vegans who live longer than average tend to do so for two main reasons involving both diet and lifestyle.

Veganism eliminates all animal-based foods, including meat, dairy, eggs, and products derived from them. This usually results in a diet that’s rich in fruits, vegetables, whole grains, legumes, nuts, and seeds.

Research suggests that diets loaded with these plant foods may help people live longer. The same can be said about diets low in red and processed meats.

Diets rich in these nutrients are believed to safeguard against obesity, type 2 diabetes, cancer, and heart disease — which could promote increased life expectancy.

Vegans Tend to Have Healthier Lifestyles

As a group, vegans may be more likely to pursue a health-conscious lifestyle compared with the general population.

Experts believe that this increased health consciousness may help explain why some vegans live longer than non-vegans.

Vegan diets tend to be rich in nutrients that may protect against illnesses and boost your lifespan. Many people who follow this eating pattern also make lifestyle choices, such as exercising regularly and avoiding processed foods, that may aid longevity.

Not All Vegans Live Longer

It’s important to remember that not all vegan diets are rich in nutrients. In fact, some vegans may rely heavily on sugary, processed foods — which could negatively affect longevity.

Notably, studies that rate plant-based diets based on their relative amounts of processed versus nutritious foods suggest that only robust, well-planned plant-based diets are linked to an extended lifespan and lower risk of disease.

Meanwhile, a poorly planned vegan diet may rely heavily on sweets, processed items, and other foods that are technically vegan but very poor in nutrients.

For instance, one study claims that plant-based diets as a whole may lower your risk of dying from heart disease by 8%. However, nutritious plant-based diets lower this risk by 25% — while unhealthy ones increase it by 32%.

Another suggests that improving the quality of a plant-based diet over 12-years may reduce the likelihood of dying prematurely by 10%. Conversely, reducing its quality over the same period may result in a 12% higher risk of premature death.

This may explain why a recent review found that while vegetarians are more likely to live longer than the general population, their life expectancy is no higher than that of similarly health-conscious meat eaters.

Vegan diets are linked to numerous health benefits, including a lower risk of obesity, type 2 diabetes, certain cancers, and heart disease. Some evidence indicates that they may also help you live longer.

Yet, like most diets, vegan diets vary in quality. This may partly explain why vegans don’t always outlive non-vegans.

If you’re vegan and looking to maximize any longevity-promoting effects, replace processed foods in your diet with whole plant foods like fruits, vegetables, legumes, whole grains, nuts, and seeds.

Reposted with permission from Healthline. For detailed source information, please view the original article on Healthline.