Vaquita on Brink of Extinction, Only 30 Remain in the Wild 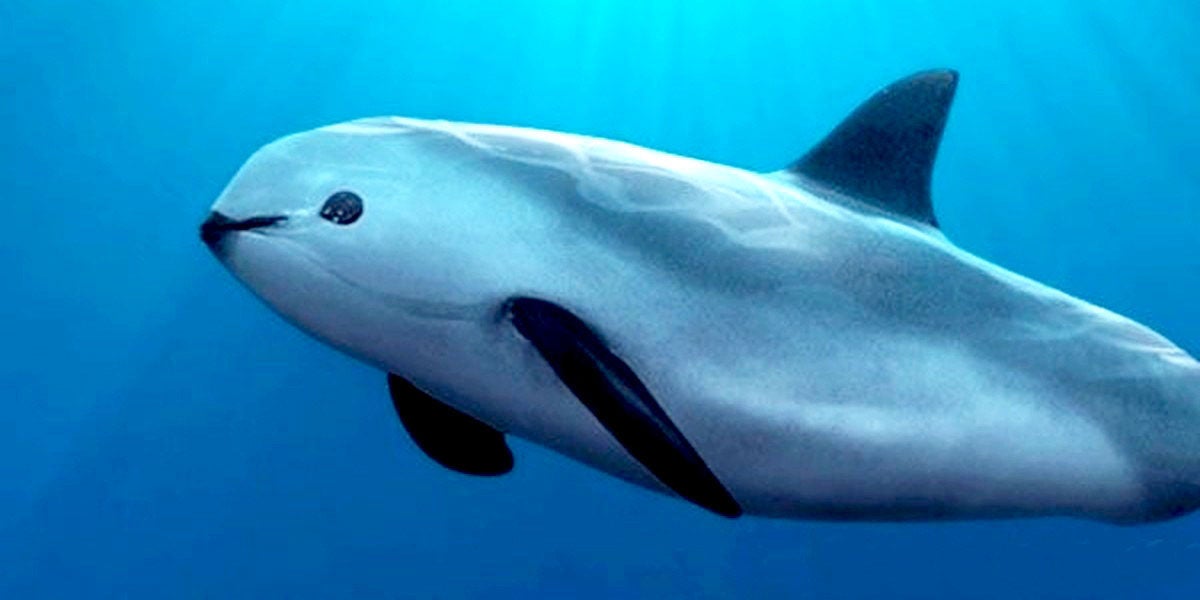 The most recent report from the International Committee for the Recovery of the Vaquita shows that the situation for the vaquita has worsened and there are only 30 individuals that remain in the wild. The population has declined by 90 percent in the last 5 years, according to the scientific committee and the primary cause of death is vaquitas being caught in mesh netting used for the fishing of totoaba for commercial purposes.

The scientific committee argues that this is evidence that totoaba fishing is still occurring in the region, despite a ban on gillnet fishing that is in place until April of this year. Authorities have not yet developed long-term sustainable solutions for the vaquita and local communities in the Upper Gulf of California.

In response to announcements from the Ministry of Environment and Natural Resources on the forthcoming implementation of an emergency plan to save the vaquita by moving individuals to a temporary sanctuary, Greenpeace warned that there is no guarantee of the effectiveness of this measure to justify its implementation.

The environmental organization noted that there are risk factors that must be considered including that similar to most cetaceans, porpoises do not do well in captivity. The population has already been drastically exhausted, so any loss is severe and the catch will generate additional stress to the remaining animals.

The probability that the vaquita will survive, reproduce and be ready for reintroduction into its habitat is very slim. Sam Ridgway, president of the National Marine Mammal Foundation, acknowledged in the official communiqué issued by Semarnat that the odds are against the species and justified the measure on the grounds that “scientific communities feel that it is their obligation to act.”

“These are desperate times for the vaquita as it staggers toward the brink of extinction. Therefore, it is not surprising that the solutions which are being suggested by those who want to save the species are also, increasingly, more desperate,” said Gustavo Ampugnani, executive director of Greenpeace Mexico.

The Mexican government and the international community have fundamentally failed to protect the vaquita. None of the policies implemented in the last 25 years have successfully addressed the known cause of death: totoaba fishing for lucrative international trade.

“This drastic measure will do very little if the underlying problem—totoaba fishing and the use of gillnets—has not been solved. We know what must happen to save the vaquita in their natural habitat: cease the fishing of totoaba, not only with surveillance, but also with the application of socio-economic policies to support the region, involve communities in the protection of the vaquita and develop fishing gear that does not endanger other species,” Ampugnani said.

Greenpeace regrets that measures such as capture and reproduction in captivity are being considered, despite warnings for more than two decades about the dramatic decline of the population of this marine mammal.