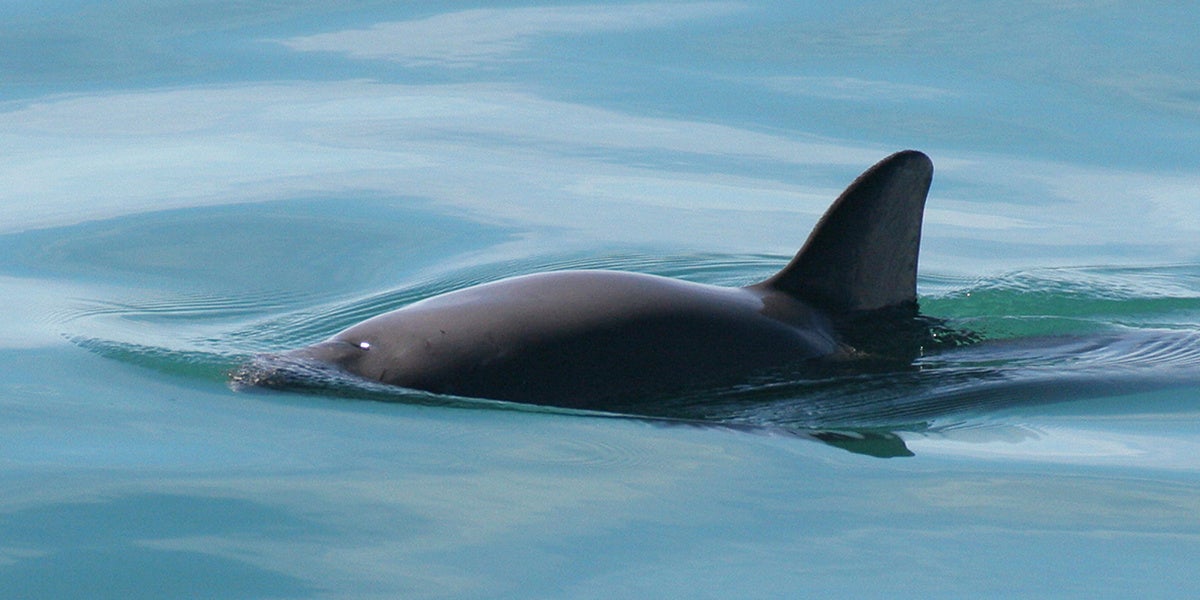 Now, the plight of the
world’s most endangered marine mammal—and the intense conservation efforts to save it—is the subject of a new documentary from Red Bull’s Terra Mater Factual Studios, Variety reported Tuesday.

The new film, slated for completion this year, has the working title Vaquita—Sea of Ghosts. The name likely refers to the vaquita being driven to the brink of extinction due to unauthorized gillnet or “ghost net” fishing in the Gulf of California, the critically endangered species‘ only known habitat. Gillnets, which are used to catch totoaba bass sought by Chinese markets, can entangle and kill marine animals, including the vaquita that get trapped in them.

Terra Mater previously collaborated with actor and environmentalist Leonardo DiCaprio‘s production company Appian Way on 2016’s The Ivory Game that was among the 15 finalists for the best feature documentary Oscar.

The
Sea Shepherd Conservation Society—which has vigorously campaigned to save the imperiled porpoise—is also working on the documentary, as Captain Paul Watson announced in a Facebook post.

According to Variety, the film starts with a meeting between DiCaprio and Mexican President Enrique Peña Nieto.
Last June, they signed a memorandum of understanding aimed at conserving marine ecosystems in the Gulf of California and saving the vaquita porpoise.

The film is directed by award-winning Richard Ladkani, who was also behind
The Ivory Game. It will premiere internationally in 2018.