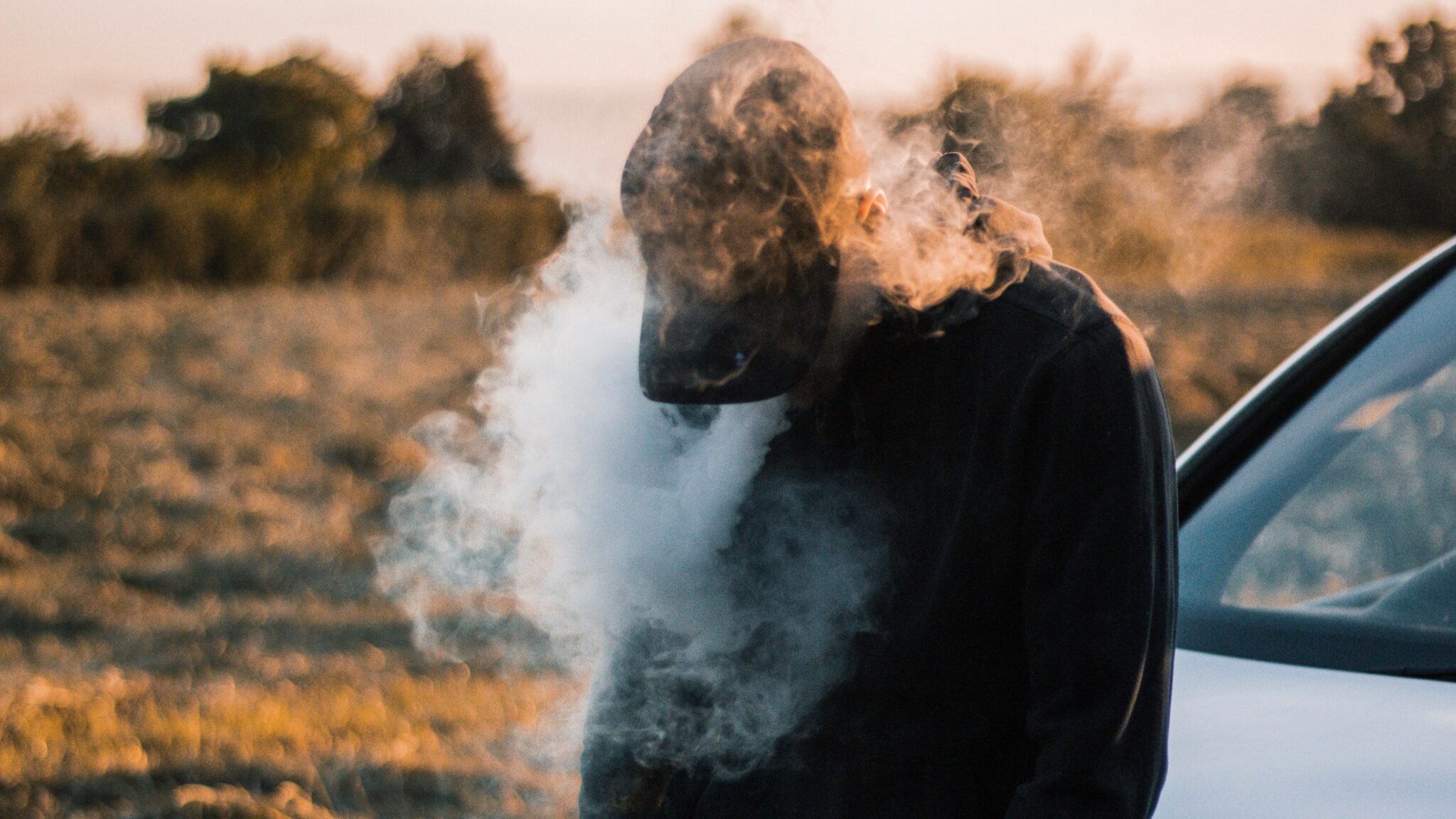 The Centers for Disease Control (CDC) released new numbers that show vaping-related lung illnesses are continuing to grow across the country, as the number of fatalities has climbed to 33 and hospitalizations have reached 1,479 cases, according to a CDC update.

Those numbers, which come from 49 states (not Alaska) plus DC and the U.S. Virgin Islands, represent nearly 200 more cases and 7 more deaths than last week when the number of report vaping-related illnesses tallied 1,299 and 26 fatalities, as CNN reported.

“This is extremely complicated and difficult. It’s fatal or potentially fatal with half of the cases requiring intensive care,” said CDC Principal Deputy Director Anne Schuchat to House lawmakers at a hearing Wednesday, as CNBC reported.

The CDC has warned in the past that almost all patients who get sick end up hospitalized, and the overwhelming number are young people. In cases where the CDC had age and gender data, 79 percent were under 35, with the median age of 23, as CNBC reported. The youngest was 13.

The CDC was able to identify the products used in 849 of the 1,479 confirmed EVALI (e-cigarette or vaping product use associated lung injury) cases, according to Fox News. From that sample, 78 percent reported using some sort of marijuana product containing THC within the three months prior to developing symptoms.

While the CDC confirmed that there are 33 vaping-related deaths, it said it is investigating other deaths to see if EVALI was the cause. The patients who died range in age from 17 to 75, as CNN reported.

Last month, New York State pinpointed vitamin E in marijuana vaping products as a possible culprit causing lung irritation, as EcoWatch reported. The CDC, however, has not adopted that stance, insisting that it still does not know the cause. “No one compound or ingredient has emerged as the cause of these illnesses to date; and it may be that there is more than one cause of this outbreak,” the CDC’s update reads.

The CDC warned that the impending flu season could exacerbate symptoms. The CDC said patients who develop EVALI might increase their risk of developing severe flu complications or other respiratory illnesses circulating during the winter, as CNBC reported.

“It’s going to be a very challenging winter,” Schuchat said at the House hearing.

Anticipating a ban on its product due to the young age of most EVALI patients, e-cigarette giant Juul announced that it will immediately suspend all sales of it popular fruity e-cigarette flavors—crème, mango, fruit, cucumber—that are often blamed for appealing to and addicting teenage customers to its products, as CNBC reported. However, the company will continue to sell its mint and menthol flavors on its website.

Juul’s sales have soared over the past few years alongside a spike of middle school and high school students who report using e-cigarettes.

“We must reset the vapor category by earning the trust of society and working cooperatively with regulators, policymakers, and stakeholders to combat underage use while providing an alternative to adult smokers,” said Juul CEO KC Crosthwaite said in a statement, according to CNBC.

The move did not pass muster with the company’s critics though.

“Juul’s announcement today that it is leaving mint and menthol flavors on the market shows that it hasn’t changed one bit under its new leadership and isn’t serious about preventing youth use,” said Matthew Myers, president of Campaign for Tobacco-Free Kids in a statement, as CNBC reported.