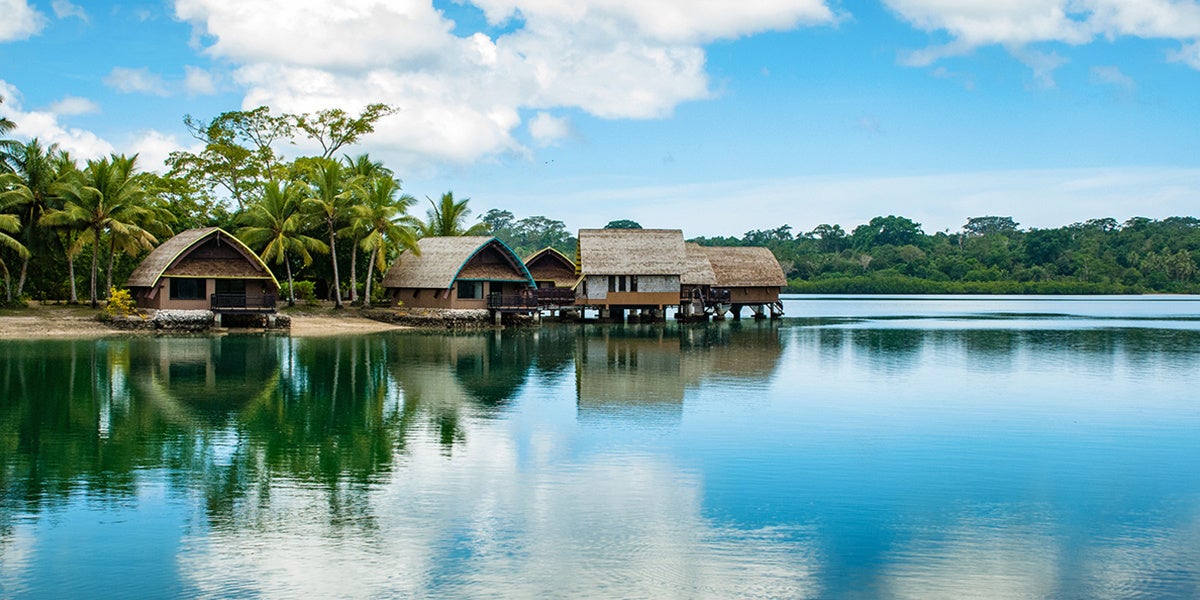 In less than two months, one of the toughest bans on single-use
plastics in the Pacific will take effect.

Vanuatu Prime Minister Charlot Salwai announced the initiative last year to ban plastic bags, drinking straws and polystyrene foam containers in order to protect the environment and oceans and to keep the country “clean and safe.”

Starting this July 1, it would be an offense to manufacture, sell or give away such items on the nation, which consists of roughly 80 islands in the southwest Pacific Ocean.

The only exception is for plastics that are used to contain, wrap or carry meat or fish.

In January, companies and retailers were given six months to adjust to the new rule and to use up their existing supplies.

Vanuatu’s
Daily Post reported Monday that the government is hosting a workshop this week to offer details of the ban and to increase the public’s awareness of plastic pollution. The workshop will host representatives from across Vanuatu.

Vanuatu is famed for its beautiful beaches, clear waters and spectacular reefs. However, plastic pollution has become a growing problem. In 2015, during National Environment Week, the
Vanuatu Environment Science Society held a nationwide “Clean Up Your Environment Day” that collected 5,126 pieces of litter in four sites. The most common item found was plastic bags and plastic food wrappers.

The government has ambitions to become completely free of plastic.

“We are working with the private sector to make as sure as possible we don’t adversely affect companies who are manufacturing plastic products in Vanuatu.”