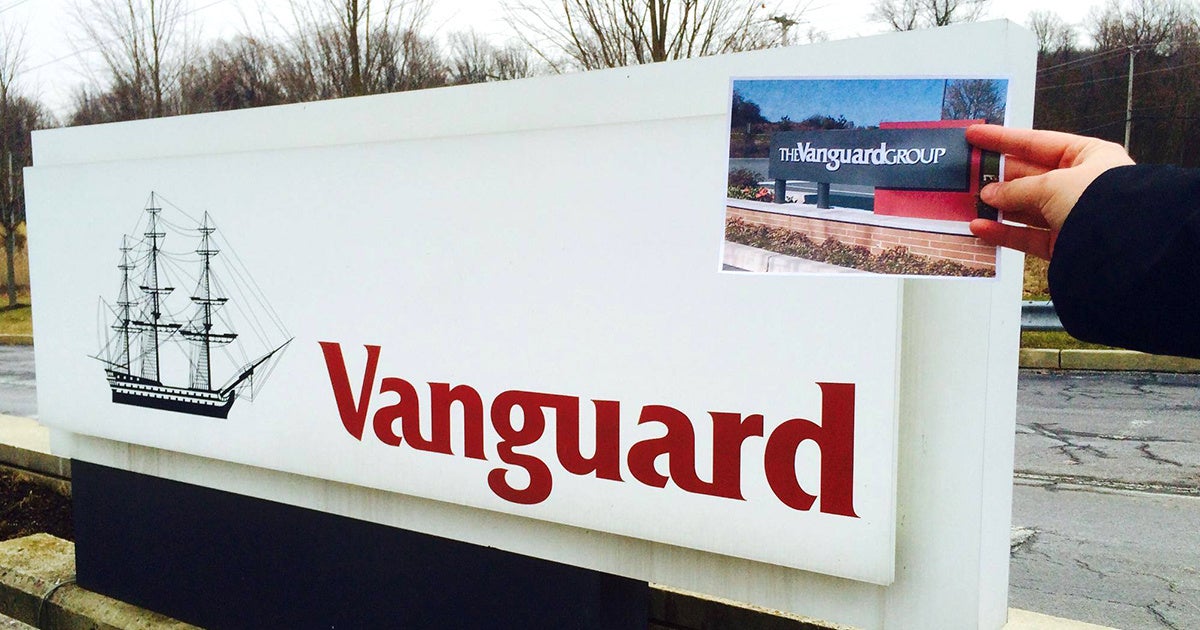 Vanguard’s vote at the shareholder meeting and its vote in favor of a similar resolution for Occidental Petroleum mark the first time the firm has voted for shareholder resolutions opposed by company management.

“Climate risk is an example of a slowly developing and highly uncertain risk—the kind that tests the strength of a board’s oversight and risk governance,” CEO Bill McNabb wrote in a public letter released with the voting records. “Our evolving position on climate risk (much like our stance on gender diversity) is based on the economic bottom line for Vanguard investors. As significant long-term owners of many companies in industries vulnerable to climate risk, Vanguard investors have substantial value at stake.”

The overall Exxon vote passed in early June with nearly 63 percent of shares in favor.

“With Exxon and to a lesser extent Occidental, these votes can also be seen as bellwethers for the entire industry that major investors are expecting action on climate risk disclosure,” Jon Hale, the director of sustainability research at Morningstar, told CNBC.

“What seems to be going on with Vanguard is that they are giving companies time to make progress towards improving their climate disclosures, but in the cases of Exxon and Occidental, they felt they had already done so and not seen the progress they were expecting.”