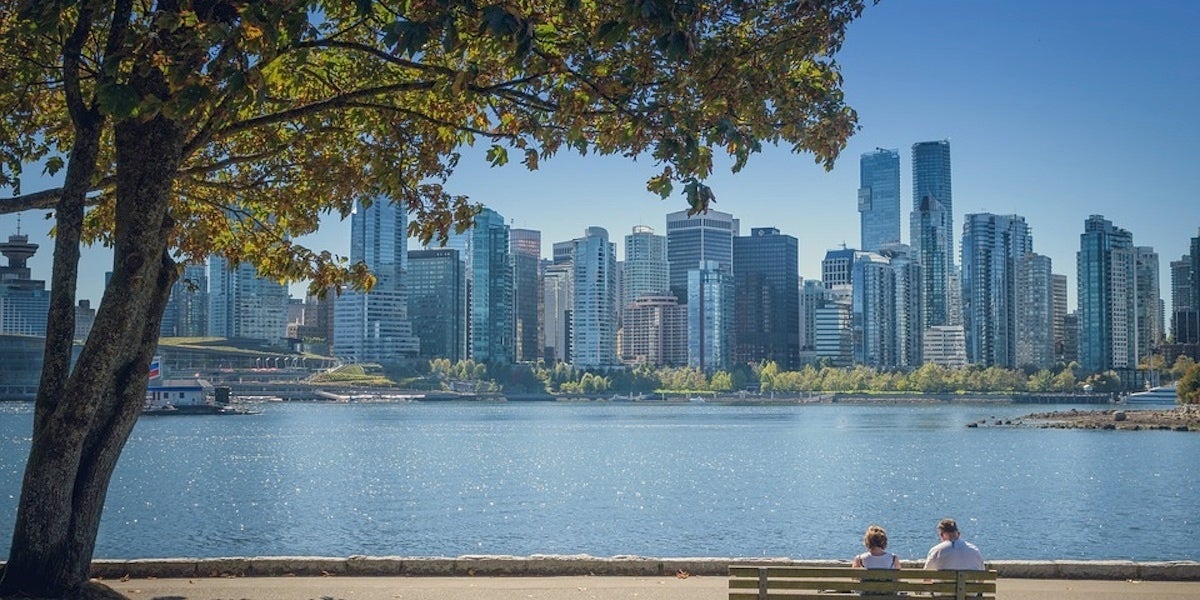 Vancouver has become the first major Canadian city to adopt a ban on a range of single-use
plastics.

Starting June 1, 2019, the distribution of plastic drinking
straws and polystyrene foam cups and take-out containers will be prohibited.

The initiative is part of the city’s ambitious “Zero Waste 2040” strategy to eliminate the disposal of solid waste by 2040, which Vancouver City Council unanimously passed on Wednesday.

Vancouver is the first city in the world to approve a comprehensive zero waste strategic plan, mayor Gregor Robertson touted.

According to The Globe and Mail, the new rule on plastic straws, cups and containers applies to to restaurants and vendors with city business licenses. Details for enforcement are still being worked out. A fine of $250 for offenders is being considered.

“It’s a coastal city, with the plastic items having a significant impact on the environment, we feel it’s important to take action,” City of Vancouver director of waste management and resource recovery Albert Shamess told the publication.

The City of Vancouver estimated that 7 million straws are thrown into the garbage every day. Every week, about 2.6 million plastic-lined cups and 2 million plastic bags are thrown out, with cups and take-out containers making up 50 percent of all items in public waste bins. It also costs taxpayers about $2.5 million a year to collect this trash.

Vancouver wants to establish itself as “the greenest city in the world by 2020,” an initiative that
focuses on zero carbon, zero waste and healthy ecosystems.

This week, city officials also approved a flexible bylaw to reduce other types of disposable items, including disposable cups as well as plastic and paper shopping bags.

Under the bylaw, businesses must choose one of the following options:

Notably, the city will impose an outright distribution ban on single-use bags and cups if the new rules do not lead to a significant reduction of waste by 2021.