What’s the Value of a Clean Beach? Here’s How Economists Do the Numbers 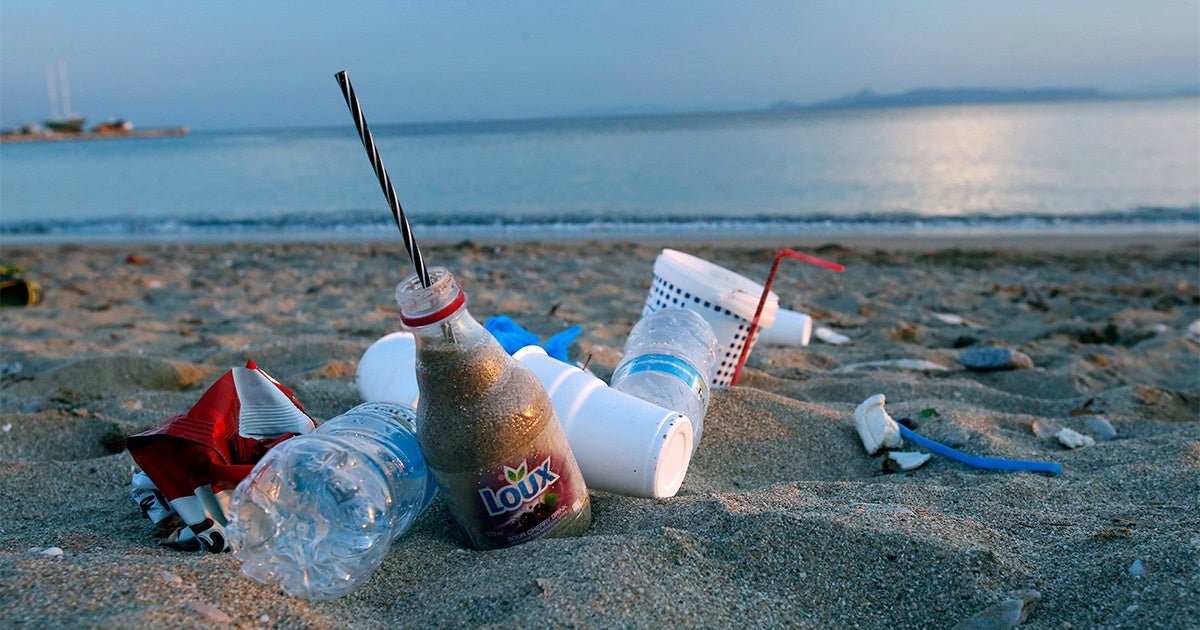 Millions of Americans head outdoors in the summer, whether for a day at a nearby lake or a monthlong road trip. For environmental economists like me, decisions by vacationers and outdoor recreators offer clues to a challenging puzzle: estimating what environmental resources are worth.

In 1981 President Ronald Reagan issued an executive order that required federal agencies to weigh the costs and benefits of proposed major new regulations, and in most cases to adopt them only if the benefits to society outweighed the costs. Reagan’s order was intended to promote environmental improvements without overburdening economic growth.

Cost-benefit analysis has been so successful as a tool for policy analysis that every administration since Reagan has endorsed using it. However, it requires measuring benefits that are not “priced” in typical markets. Fortunately, putting a price on non-market environmental outcomes, such as safer drinking water and fewer deaths from exposure to dirty air, has proved to be possible, and highly valuable. These estimates help to make the case for actions such as cleaning up beaches and protecting scenic areas as parks.

Studies by the EPA have calculated that the benefits of avoided deaths and illnesses resulting from the Clean Act far outweigh the costs to society of complying with the law. EPA

What’s It Worth to You?

According to a preliminary estimate from the U.S. Bureau of Economic Analysis, outdoor recreation adds US$373 billion to the U.S. economy yearly. That’s 2 percent of our annual gross domestic product—more than agriculture, mining or utilities, and approaching the economic contribution of national defense.

Most policymakers and local communities measure the economic value of outdoor recreation through estimates like this, which calculate how much money it adds to local economies through direct expenditures. For example, vacationers rent hotel rooms, and their spending pays employee salaries and funds local investments through hotel taxes. Visitors to national parks pay entrance fees for park upkeep, and augment local economies through employee wages and other expenditures on food and services around the park.

But recreation decisions also reveal the value that people place on the environment itself. Outdoor destinations provide services, such as opportunities to swim or hike in unspoiled settings. If high levels of harmful bacteria close a beach I was planning to visit, I may choose to drive a longer distance to a beach with clean water. By quantifying such increases in time and out-of-pocket expenditures, economists can measure people’s willingness to pay for changes in environmental quality. 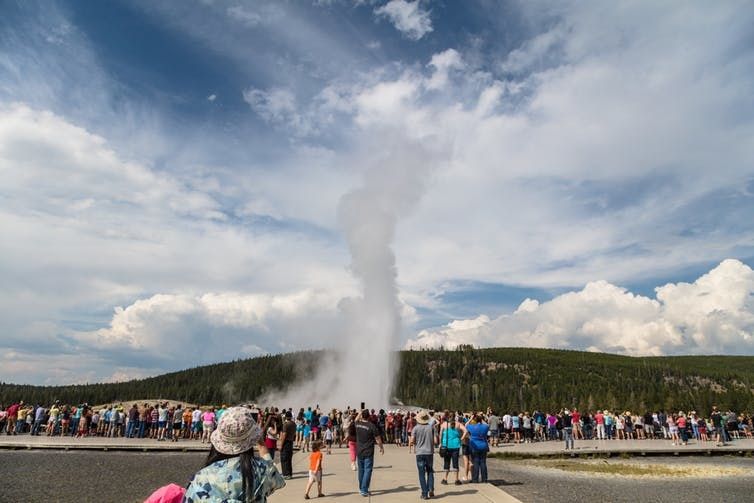 In one recent study, I worked with other researchers to estimate increased travel and time expenditures that people incurred to avoid trash and debris on 31 Southern California beaches. No one wants to go to a beach littered with hypodermic needles, plastic bottles and discarded fishing nets. But cleaning up marine debris is expensive, and it is hard for communities to recover the costs, particularly for public beaches with open access. Understanding the value of cleaner beaches can help build support for funding trash collection.

To measure the amount of debris, we hired workers to walk the beaches tallying quantities of trash. Then we surveyed Southern California residents about how often and where they went to the beach, which enabled us to correlate numbers of visitors at each beach with quantities of debris. Finally, using travel time and expenses for each visitor to visit each beach, we modeled the relationship between where they chose to go to the beach, how much they spent to get there, and the cleanliness of the beach.

Using this model, we found that visitors to these beaches would be willing to incur $12.91 in additional costs per trip if each of the beaches had 25 percent less debris. This translated into a total willingness to pay $29.5 million for action to reduce marine debris by 25 percent on these beaches.

Trash on beaches is mainly an aesthetic nuisance, but some resource problems are more severe. For example, warm weather often triggers harmful algal blooms in Lake Erie’s western basin. These outbreaks, which are caused by agricultural and urban phosphorous pollution, contain freshwater toxins that are dangerous to humans and animals. They can trigger beach closures, and sometimes even drinking water bans.

Using similar techniques to the California study, I worked with another group of economists to estimate the economic value of reducing outbreaks of harmful algal blooms in Lake Erie. To model the relationship between recreation and water quality, we combined satellite data on harmful algal outbreaks in the lake in the summer of 2016 with visit patterns from a survey of Lake Erie visitors. Once again, we used travel time to each visited site and out-of-pocket expenditures to get there to represent the price of a trip. Then we correlated the price of a trip with the location of the visit and the presence of harmful algal blooms.

Our results showed that reducing these outbreaks through a 40 percent reduction in phosphorous runoff to the Lake Erie Basin would save swimmers, boaters and fishermen $800,000 to $970,000 per year by reducing the need for them to travel extra distance to avoid algal blooms.

Just this spring, Ohio declared the western Lake Erie watershed to be “impaired” by algal blooms, meaning it does not meet federal water quality standards. Our study provides one measurement of Ohio residents’ willingness to pay for a cleaner lake.

People can choose different destinations to avoid dirty beaches or algae outbreaks. But in the case of large-scale environmental disasters, such as the BP Deepwater Horizon oil spill in the Gulf of Mexico in 2010, vacationers are more likely to cancel their trips altogether.

The Gulf coast stretches from western Florida to Texas and has numerous beaches and fishing towns, so this sum is probably just a small fraction of economic harm caused by the spill due to canceled travel.

The Value of Pricing Nature

Contrary to some environmentalists’ fears, putting a price on natural resources has encouraged decision-makers to recognize that natural capital is finite. Before, it was easy to assume that they were free to exploit. Now economic valuation research can help decision makers answer questions such as how much damage the BP spill did to natural resources, and whether the benefits of the EPA’s Acid Rain Program exceeded the costs. Assigning dollar values to natural resources makes it possible to use the power of markets to design policies and regulations that benefit all.