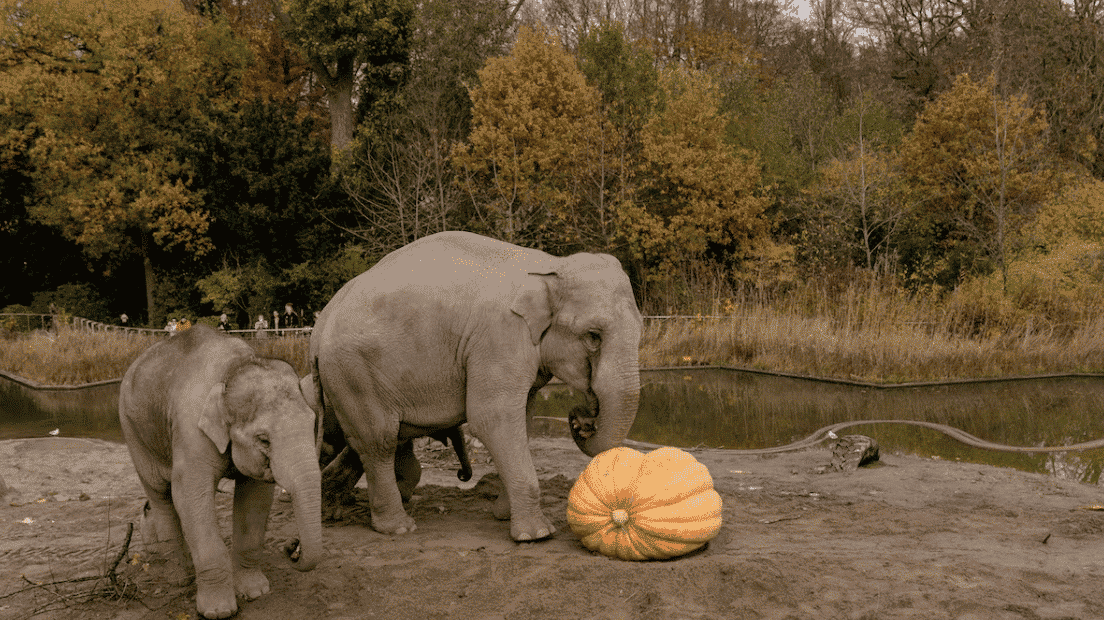 Environmental DNA, called eDNA, has been used for several years to track marine life or plants on land.

“One thing that we’ve discovered in eDNA research is really that any environmental medium (water, soil, snow, etc.) has the potential to harbor DNA that we can sample,” Stephen F. Spear, a U.S. Geological Survey research biologist, told NPR.

But using this process to track larger, land-based species is new. Kristine Bohmann, a lead author of one of the studies, came across the idea to vacuum DNA from the air a few years ago while trying to win a grant that funds unconventional scientific ideas. Bohmann’s team landed the grant, and decided to experiment with different devices to try to capture eDNA. A standard, commercial vacuum cleaner did the trick, as did some homemade vacuum devices, which also had the benefit of being quieter.

Similarly, Elizabeth Clare, lead author of one of the studies and a molecular ecologist at York University in Toronto, Canada, and a team of scientists were testing the same procedure at a zoo in Cambridgeshire, UK. The team was able to successfully detect 25 species, including animals that were local but outside of the zoo. They detected a Eurasian hedgehog, a critically endangered animal, that zookeepers said sometimes wanders the area.

Both teams led by Bohmann and Clare were preparing to publish their research around the same time but caught wind of each other’s work. They connected and decided to publish their findings as a pair of related papers in Current Biology.

There’s more research to do, as the scientists aren’t sure what type of DNA they are obtaining. It could be from animals’ skin, saliva, feces, or urine. Clare also noted that their collected DNA missed some species that the team knew were close by. But the scientists are ready to dive in to find out more about this opportunity in hopes of using it for conservation efforts.

“I have this vision of samplers that are deployed globally that can suck up the DNA from all these different sources, from soil and honey and rain and snow and air and water, sequence them on site, beam the data up to the servers,” Clare said. Ultimately, she hopes this research could create biomonitoring systems for animals worldwide.