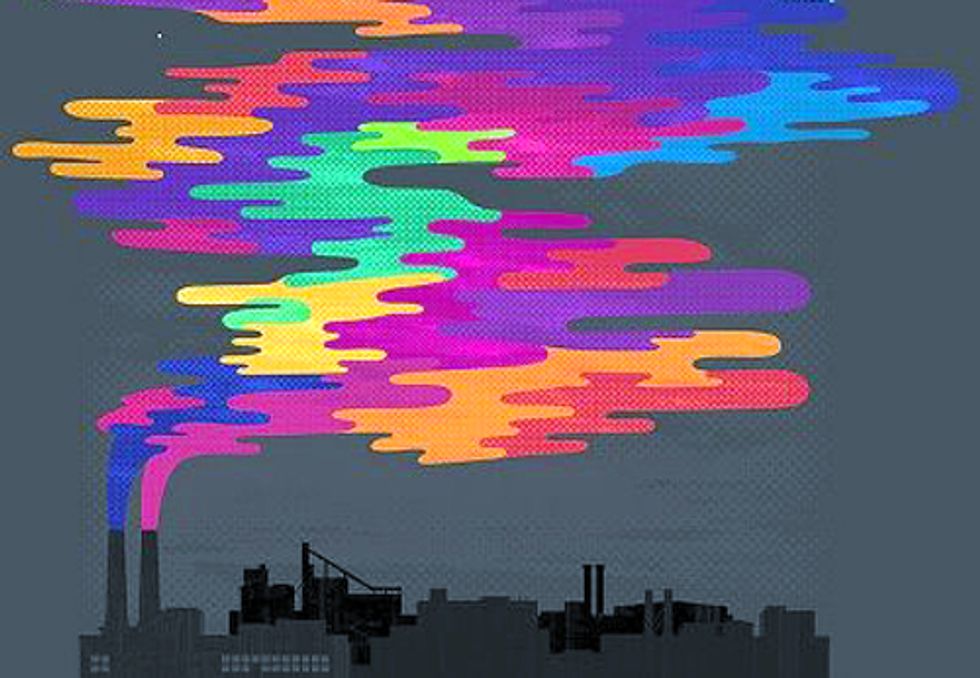 Sen. James Inhofe (R-OK) will continue this week to support the utility and coal industries’ attack on essential health protections by pushing a vote to block the U.S. Environmental Protection Agency’s (EPA) Mercury and Air Toxics Standards. In anticipation of this vote, the Center for American Progress (CAP) released an analysis of the parallel legal effort by utility and coal companies to obliterate, undermine or delay the agency standards that protect Americans' health.

The CAP investigation, They Fought the Law, finds that the utilities involved in lawsuits against the Cross State Air Pollution Rule and the Mercury and Air Toxics Standards annually emit 32,000 pounds of mercury and 6.5 million tons of acid rain and smog pollution. The latter is equivalent to 22 pounds of pollution for every man, woman and child in the U.S.

The CAP analysis includes specific pollution data for the 230 power plants owned by the 38 utilities attempting to block the health protections. Many of these utilities are members of the Utility Air Regulatory Group, a semisecret group of utilities that chooses to hide behind the coalition’s lawsuit rather than be publicly attacked for its efforts to weaken mercury safeguards.

While these companies are emitting millions of tons of pollution, they are simultaneously pumping millions of dollars into lobbying campaigns to defeat these health protections. These utilities spent $86 million lobbying Congress to block health protections in 2011. The American Coalition for Clean Coal Electricity, a coalition leading the charge to block mercury and toxic-reduction rules, spent $35 million in the fall of 2011 on misleading television ads, campaign contributions and lobbying Congress in a multilateral battle against public health.

Ultimately, the Cross State Air Pollution Rule and the Mercury and Air Toxics Standards are both essential to protect children, seniors, the infirm and others from smog, acid raid, mercury, lead and other toxic air pollutants. The EPA predicts that mercury and air-toxic reductions alone will save 11,000 lives annually, will prevent more than 100,000 asthma attacks and heart attacks yearly, and that these health improvements will provide net economic benefits of up to $80 billion annually.

When fully implemented, the Cross State Air Pollution Rule and the Mercury and Air Toxics Standards will prevent up to 45,000 premature deaths annually. Further, an analysis from the Economic Policy Institute found that the Mercury and Air Toxics Standards will have a “positive net impact on overall employment” by creating 49,500 direct jobs by 2015. The institute concluded that, “By balancing benefits to health against costs of compliance—the toxics rule is a clear win for Americans.”

As polluters pursue their lobbying and lawsuits to maintain billions of dollars in profits, public officials and candidates for office must repudiate these stalling tactics and must encourage compliance with the law.

Visit EcoWatch's AIR and COAL pages for more related news on these topics.