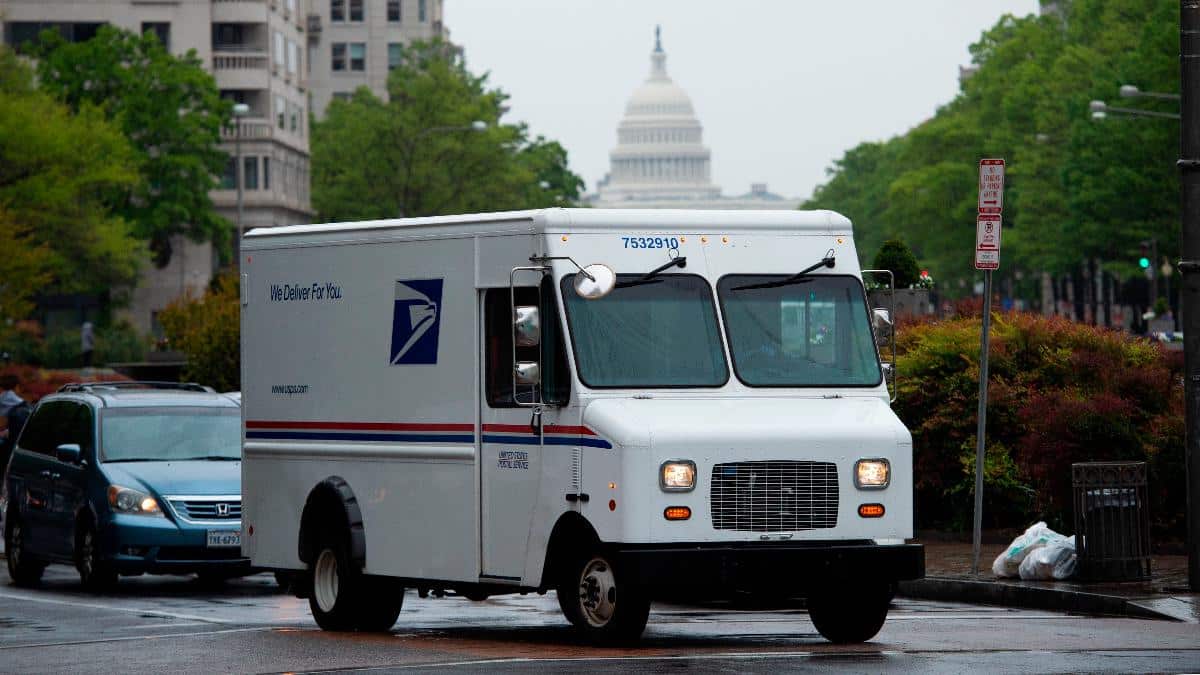 The Next Generation Delivery Vehicle, made by Oshkosh Defense of Wisconsin, will start delivering mail in 2023, the USPS announced Tuesday. The fleet will include high efficiency gasoline-powered vehicles as well as electric vehicles.

The gasoline-powered new vehicles will have the ability to be retrofitted with new electric systems in the future. Environmental advocates criticized the decision to include internal combustion-powered vehicles in the contract, which they said contradicted the Biden administration’s goal to electrify the U.S. fleet. Crucially for postal workers, disproportionately Black and female, who are especially vulnerable to hyperthermia as climate-fueled extreme heatwaves become more common, the NGDV will feature air conditioning (as well as airbags and collision avoidance systems).

The majority of the current Grumman LLV (Long Life Vehicle) are between 25- and 32-years-old and get 10 miles per gallon, worse than a 2010 Hummer. In a separate hearing before the House Oversight and Reform Committee on Wednesday, Rep. Cori Bush criticized the USPS board of governors, which is composed of six white men including three investment bankers and a coal lobbyist, for looking “like a millionaire white boy’s club.”