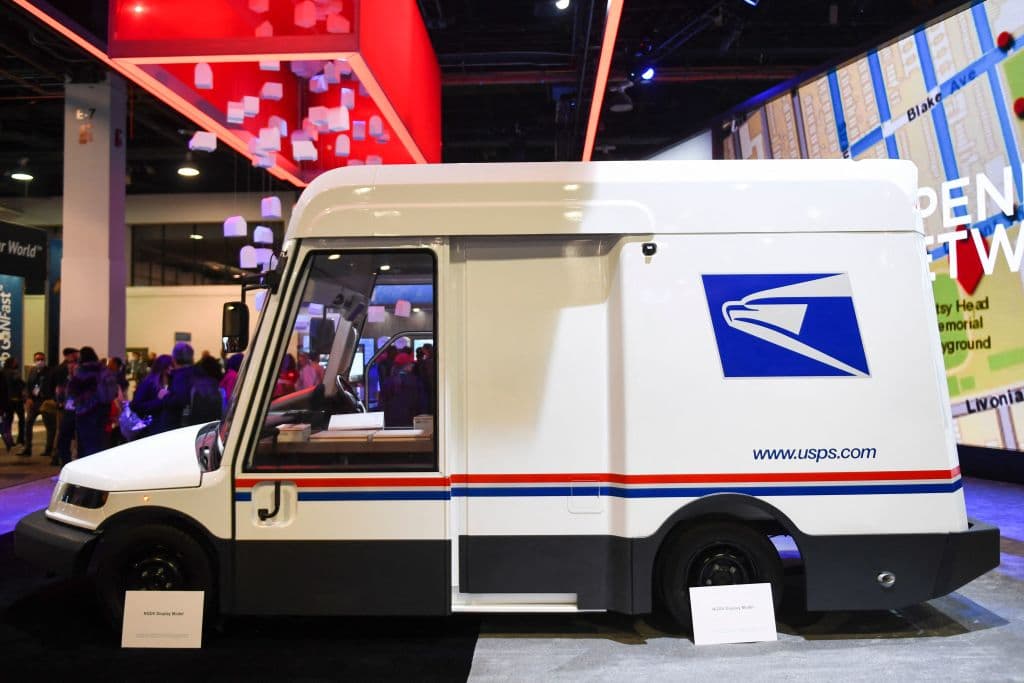 “The average age of the postal fleet is 30 years,” said Connolly, as reported by The New York Times. “They’re spewing pollution and they are guzzling gas. There is no question we have to replace the fleet, and it is a once-in-a-generation opportunity to take electric vehicle technology to the next level with the second-largest vehicle fleet in America.”

“If we miss this opportunity it sets back the whole thrust of the electric vehicle agenda,” Connolly said.

In a letter sent to the USPS — which has more than 231,000 vehicles in its fleet — the EPA attempted to persuade the USPS to hold a new hearing regarding its deal with Oshkosh Corporation to build as many as 165,000 delivery vehicles, reported Reuters.

Brenda Mallory, the chair of the White House Council on Environmental Quality, said the EPA “has communicated grave concerns with the adequacy of the environmental review that the USPS has conducted to date,” as Reuters reported.

The USPS agreed to take the concerns of the EPA into consideration, but feels it is complying with the environmental review process.

The statement went on to say that the USPS was “willing to accelerate the pace of electrification of our delivery fleet if a solution can be found to do so that is not financially detrimental to the Postal Service.”

As an independent agency of the executive branch, the USPS is able to disregard the objections of the Biden Administration over the trucks, but if it does so environmental groups would probably sue, reported The Washington Post.

“It is hard to predict what courts will do, but the Postal Service’s work here is just so embarrassingly flimsy,” said Adrian Martinez, an attorney for nonprofit public interest organization Earthjustice, according to The Washington Post. “They don’t reveal the source of the information for many of their conclusions, instead dismissing electrification outright.”

With the air conditioning running, the new gas-powered delivery vehicles would only average 8.6 miles per gallon (mpg), whereas the standard for a gas-powered vehicle in a fleet is from 12 to 14 mpg.

Through the Biden administration’s spending and climate bill, the USPS would be given $6 billion for the purchase of electric delivery vehicles and infrastructure, reported Reuters. The USPS has said it was possible that, with the funding, 70 percent of its entire fleet of delivery vehicles could be electric by 2030.

“Shifting to a 100% electric Postal Service is a no-brainer. Electric mail trucks will reduce noise, air, and climate pollution in communities across the nation, while slashing fueling costs,” environmental group Sierra Club said, as Reuters reported.