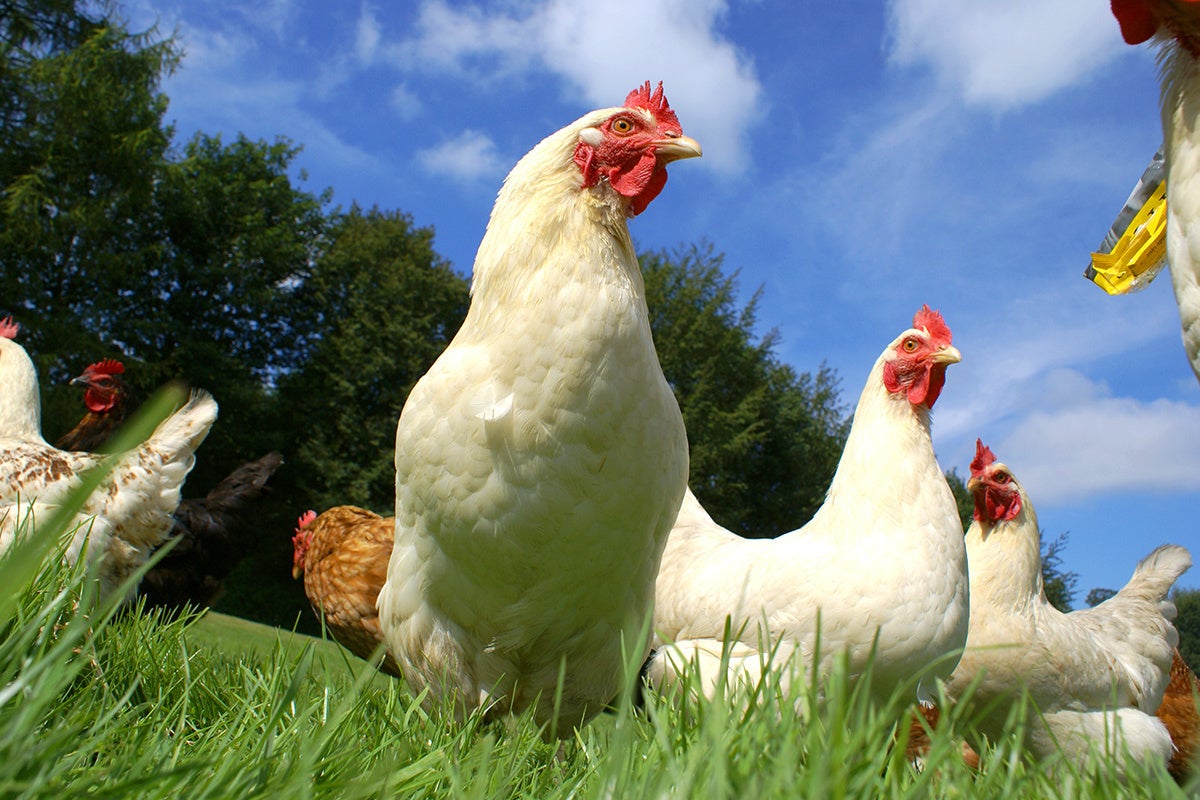 By Katherine Paul and Alexis Baden-Mayer

If nutritional quality and animal welfare issues factor into your egg-buying decisions, get ready for more bad news out of the Trump administration’s U.S. Department of Agriculture (USDA).

The USDA plans to ditch rules, finalized under the Obama administration, that would have required organic egg producers to provide hens with more space and more outdoor access.

The Organic Livestock and Poultry Practices (OLPP) Rule was the result of a 14-year effort by the National Organic Standards Board (NOSB) to tighten up animal welfare rules for organic egg producers.

The OLPP was set to be enacted in January 2017. But under the incoming Trump administration’s regulatory freeze, the rule was delayed multiple times. Now the USDA wants to throw it out completely.

If the agency succeeds, organic egg producers won’t have to follow updated animal welfare rules—rules that the industry fought for, and that consumers overwhelmingly support.

If the OLPP is thrown out, “fake organic” egg producers will get to keep their production costs low. This will allow them to continue underselling smaller organic producers who follow the rules. At the same time, they capture a big share of the organic egg market by selling their eggs under the USDA Organic seal.

In other words, it’s a great way to feather their nests.

These practices not only make it more difficult for smaller organic egg farmers to compete, they also cheat consumers who believe certified organic means higher animal welfare standards. Instead consumers are unknowingly buying eggs from producers who run nothing more than industrial-scale operations indistinguishable from factory farms apart from the type of feed they use. The result are eggs of inferior nutritional quality. (Studies show that authentic certified organic eggs have a deeper yoke color which translates into higher levels of Vitamin A, Omega-3 fatty acids, Vitamin E and beta carotene).

Better nutrition and better animal welfare standards aren’t the only benefit for consumers who buy authentic certified organic eggs. Organic eggs produced by ethical farms where hens have real access to pasture, including organic regenerative poultry systems, have far less impact on the environment than those that come from factory farm-type egg operations that pollute with impunity.

Who are the “Big Organic” egg producers? Cal-Maine Foods and Herbruck’s, which was the subject of a Washington Post exposé last year. Herbruck’s sells some of its eggs under the Eggland’s Best brand. But the bulk of the eggs sold by these producers end up on store shelves under private label (store brand) names.

Lobbyists for the Cal-Maine and Herbruck’s claim they’ll have to get out of the organic market if the new OLPP rule is allowed to stand. Christopher Nichols, third-generation egg farmer in California told the Los Angeles Times that’s bunk:

“Don’t let them fool you. They knew darn well that they were building these buildings out of compliance. And they knew that when this day came, that they were going to have to face this decision. But they probably figured that they had the money and the political muscle to overrule it.”

Is there still time to keep the USDA from scuttling the new rule? Maybe.

The USDA reopened a 30-day comment period. Consumers and others have until January 17 to tell the USDA to enact the OLPP. You can comment here. Please also take action here.