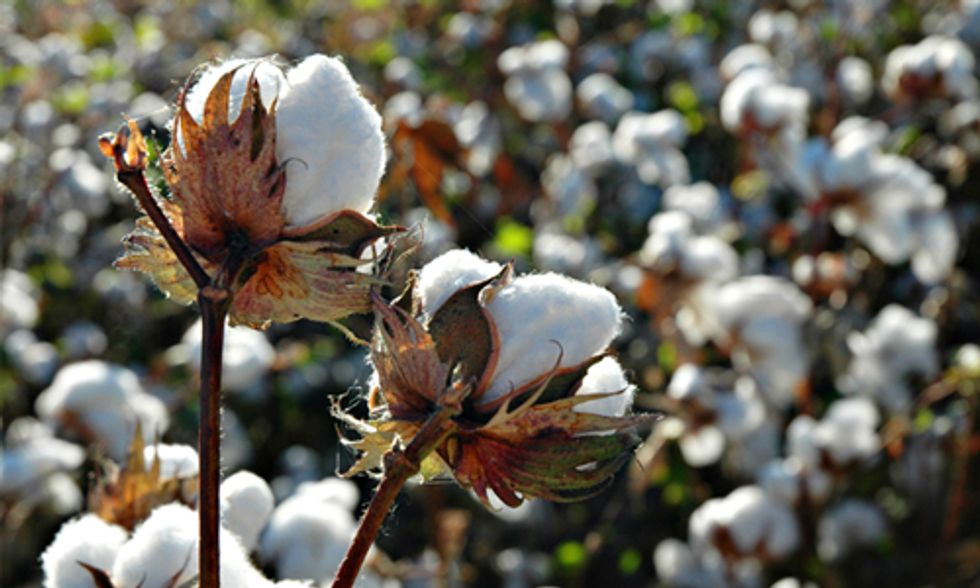 Dicamba-tolerant soy and cotton are simply the latest example of USDA’s allegiance to the biotechnology industry and dependence upon chemical solutions. This continues the disturbing trend of more herbicide-tolerant crop approvals taking place under President Obama’s watch.

Once again, the USDA has neglected to look at the full range of impacts associated with these GMO herbicide-tolerant crops. Instead the agency has opted for a short-term solution to superweeds that have become resistant to herbicides because of previous approvals of GMOs, thereby perpetuating and escalating chemical use.

The USDA’s Environmental Impact Statement predicted that dicamba use will increase 88-fold and 14-fold for soybeans and cotton, respectively, compared to current levels. Dicamba-tolerant crops will allow for wider windows of spraying throughout the season at unprecedented levels. Now that dicamba will be used in larger quantities, Monsanto has petitioned the Environmental Protection Agency to increase the tolerance level of dicamba on cottonseed 150-fold. Higher levels of dicamba in the environment and our food pose unacceptable risks to human health and a wide variety of flora and fauna.

The USDA has ignored pleas from organic farmers and other specialty crop growers asking the agency not to approve these crops that will increase applications of this incredibly drift-prone herbicide. Farmers of nearby non-tolerant crops will pay the price for USDA’s short-term weed management fix in the form of diminished or completely destroyed harvests caused by dicamba drift.

There are currently at least 70 million acres in the U.S. afflicted with Roundup-resistant weeds. It is only a matter of time before those weeds become resistant not just to Roundup, but to a mix of other herbicides, as their associated herbicide-tolerant crops are being planted and sprayed with chemical cocktails. Instead of taking action to address the long-term superweed problem in agriculture, the USDA has chosen the status quo.

Unfortunately, the collateral damage of today’s USDA decision will be felt by organic and specialty crop farmers across the U.S. who have no defense against the use of this errant herbicide.

7 Foods That Nourish Your Skin