USDA Forces Meat Industry to Clean up Its Act 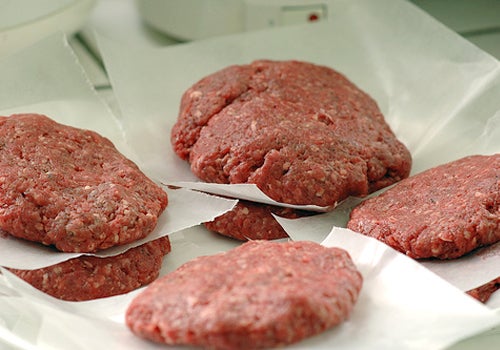 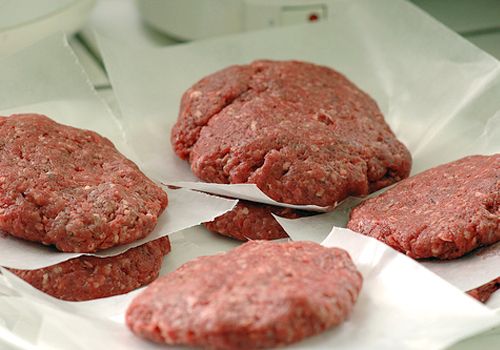 After years of debating, petitioning, rulemaking and outright stalling, this week the federal government is finally implementing new requirements for testing E. coli in ground beef.

Why is this cause for celebration?

Because while the U.S. Department of Agriculture’s (USDA) Food Safety and Inspection Service has for years required testing of the deadly 0157:H7 strain of E. coli, numerous other strains have also become a significant safety threat.

So now, any ground beef that tests positive for six additional strains will be considered adulterated under the law, which means the product cannot be placed into commerce. That’s what makes this such a big deal.

It also explains why the meat industry fought the policy for so long. As I detailed last year in an article for Food Safety News, this issue has been a decade-long battle, during which numerous outbreaks might have been prevented.

According to the Centers for Disease Control and Prevention approximately 160,000 people in the U.S. are sickened each year by non-O157 E. coli. “These strains of E. coli are an emerging threat to human health and the steps we are taking today are entirely focused on preventing Americans from suffering foodborne illnesses,” said Agriculture Secretary Tom Vilsack in a press release. “We cannot ignore the evidence that these pathogens are a threat in our nation’s food supply.”

But we did ignore the evidence for far too long. While the first non-0157 E. coli outbreaks occurred in the 1990s, USDA didn’t seriously consider the matter until 2008. The following year, the food safety law firm Marler Clark filed a 470-page petition demanding expanded testing, and along with other groups, kept the pressure on USDA ever since.

Unsurprisingly, the meat lobby put up roadblocks at every turn. In 2010, the American Meat Institute opined: “We do not believe declaring non-O157 [strains] to be adulterants will enhance the food safety system.”

But, in fact, declaring the O157 stain an adulterant back in 1994—in the wake of the deadly Jack in the Box E. coli outbreak—did just that, as evidenced by declining 0157 infections, while non-0157 cases have increased. When USDA requires testing, the meat industry takes extra steps to avoid having its products declared unfit for consumption—the policy incentivizes better practices.

USDA’s testing requirements also work because by removing contaminated product from the stream of commerce, we prevent (or minimize) outbreaks. Indeed, defining bacteria such as E. coli as legal adulterants is one of the best examples of how government regulation enhances public safety.

Too often we take government interventions for granted because we can’t always see when policy works to reduce or minimize problems.

However, testing is not true prevention, and we still have a long way to go toward cleaning up the industrialized meat system. It also doesn’t make ground beef completely safe or, for that matter, healthy. But it’s a start. This time, in an atmosphere of government deregulation, the Obama administration stood up to the meat industry and did the right thing.