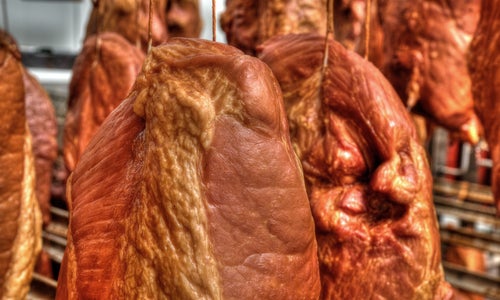 Further evidence that the U.S. Department of Agriculture (USDA) is dismantling the meat inspection system as we know it came in an email last night.

At 9:22 p.m. on April 16, I received an email from the Freedom of Information Act (FOIA) Office at USDA’s Food Safety and Inspection Service (FSIS) containing a spreadsheet with the number of temporary inspectors the agency has hired and the locations where these temporary inspectors are currently working. 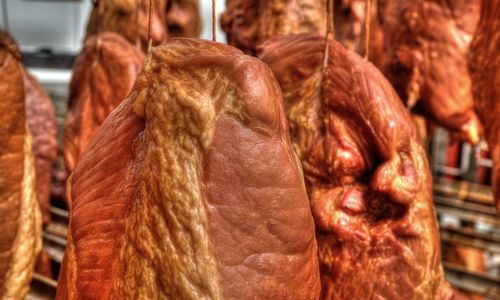 The chart was a partial response to a FOIA request we filed on Dec. 23, 2013 to learn where the temporary inspectors were being assigned in response to a job announcement that FSIS had posted, saying: “As the Food Safety and Inspection Service (FSIS) looks to transition through modernization and implementation of the New Poultry Slaughter Inspection System, the Agency is announcing temporary Food Inspector positions to facilitate the transition and to help ensure seamless implementation should the Agency decide to proceed with implementation of the new system.”

No one can remember the last time FSIS had advertised for temporary inspector positions, so we became curious as to how the agency was assigning these personnel.

In recent letters to both USDA Secretary Tom Vilsack and Congressman Robert Aderholt, chair of the House Subcommittee on Agriculture, Rural Development, Food and Drug Administration, and Related Agency Appropriations, Food & Water Watch pointed out that we were hearing that the temporary inspector hiring program was not meeting its goals and in fact exacerbating an already critical inspector shortage problem across the country.

The information we received last night confirms that the policy of not filling inspector vacancies with permanent employees is causing a distortion in the hiring practices at FSIS. Today, I am finding out that the scope of the temporary hiring is broader than what the spreadsheet is showing as I have received information identifying other meat and poultry plants where temporary inspectors have been hired that were not included in what I received last night.

We already know that the FSIS staff in Washington has problems distinguishing between animal species. They have granted equivalency status to privatized inspection systems in Canada and Australia for beef slaughter based on an unevaluated privatized hog slaughter pilot project being run in five hog slaughter facilities in the U.S. that has been roundly criticized by both USDA’s own Office of the Inspector General and the U.S. Government Accountability Office.

The implication is clear: it’s not about phasing out permanent inspectors because of pending plans to implement the rule; it’s about cutting the food safety inspection budget by essentially contracting out what were previously paid, professional career positions with low-paid temps. But we can ill afford the consequences of weakened food safety inspections.

This important public health agency is out of control. Someone needs to bring order to it because the current FSIS leadership has failed.