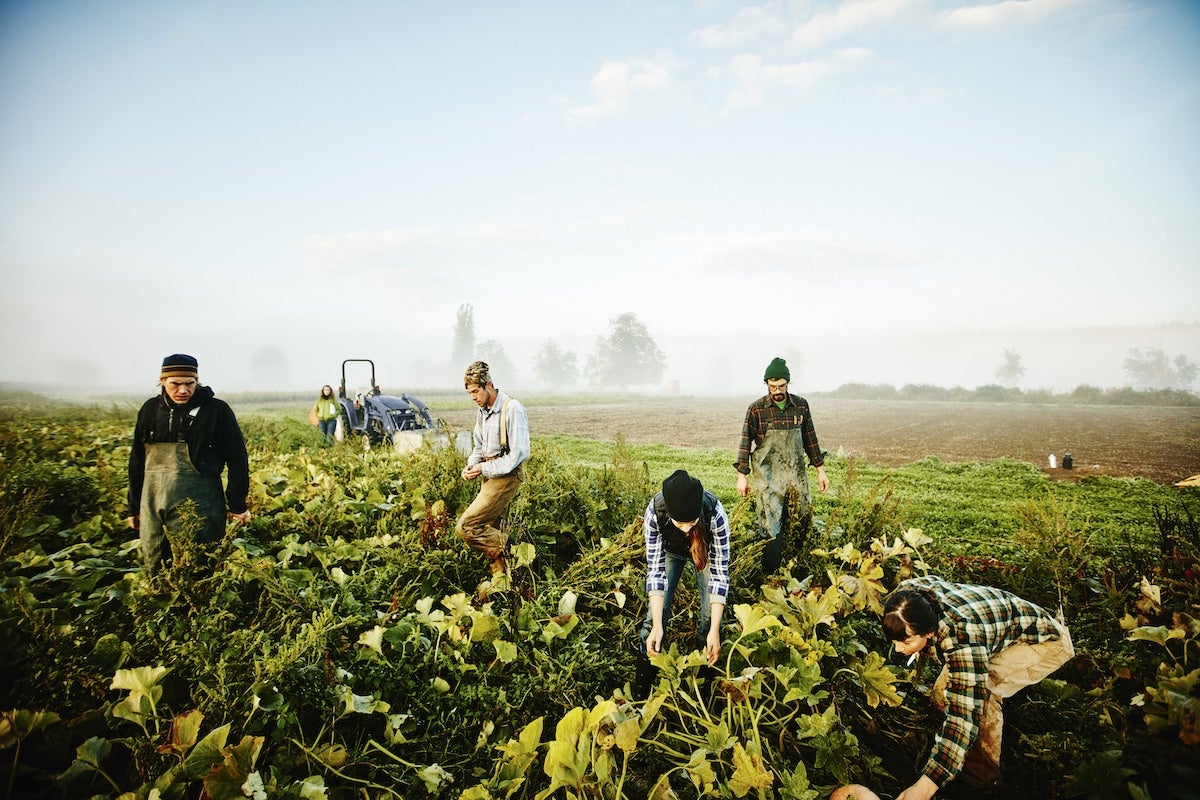 The U.S. Department of Agriculture (USDA) will invest $1 billion in projects that encourage farmers, ranchers and owners of forested land to employ practices that help mitigate the effects of climate change by lowering greenhouse gas emissions or catching and storing carbon, USDA Secretary Tom Vilsack told Reuters on Monday. The new program is called the Partnerships for Climate-Smart Commodities.

President Biden has committed to cutting agricultural emissions in half by 2030 and has asked farmers to lead the way, as U.S. agriculture is responsible for more than 10 percent of the country’s greenhouse gas emissions, according to U.S. Environmental Protection Agency (EPA) estimates, CNBC reported.

A variety of entities, both public and private, can apply for grants of $5 million to $100 million, as well as smaller grants of $250,000 to $4,999,999, through the program, according to the USDA. Eligible applicants include small businesses, nonprofits, state, local and Tribal governments and colleges.

Vilsack said that as food companies and exporters work to reduce the carbon footprint of their supply chains more and more, expanding sustainable practices could increase the value of U.S. farm commodities, reported Reuters.

“We think there is an emerging opportunity here, as consumers demand more sustainably produced food here in the United States and certainly in the export market,” Vilsack told Reuters.

Funds for the program will be provided by the USDA’s Commodity Credit Corporation, which makes available up to $30 billion per year for the support of farm income, CNBC reported.

The focus of the Partnerships for Climate-Smart Commodities program will be on projects that use climate-friendly practices like rotational grazing, as well as those that measure and keep track of their emissions and sequester carbon.

“We want a broad array of agriculture and forestry to see themselves in this effort, including small and historically underserved producers as well as early adopters,” Vilsack said, as reported by the USDA.

Facing the effects of the climate crisis has become a necessity for many farmers who have suffered big losses from intensified droughts, storms and floods, reported CNBC.

“They’ve seen it, they feel it, and they’ve been hurt by it,” Vilsack said at historically Black Lincoln University, a land-grant university in Jefferson City, Missouri, as CNBC reported.

A warning from the United Nations’ Intergovernmental Panel on Climate Change has said that changes must be made to the methods humans use for food production and land use if we want to avoid the most dire effects of climate change.

While some farmers, ranchers and forest landowners have already been using climate-friendly practices, others are worried about advance costs and unpredictable returns.

“This program… can essentially reduce the risk to farmers so that they can learn how to do it and see the positive results,” said Vilsack, as Reuters reported.