USDA Cites Breeders for Abuse, Then Gives Them a Ton of Business 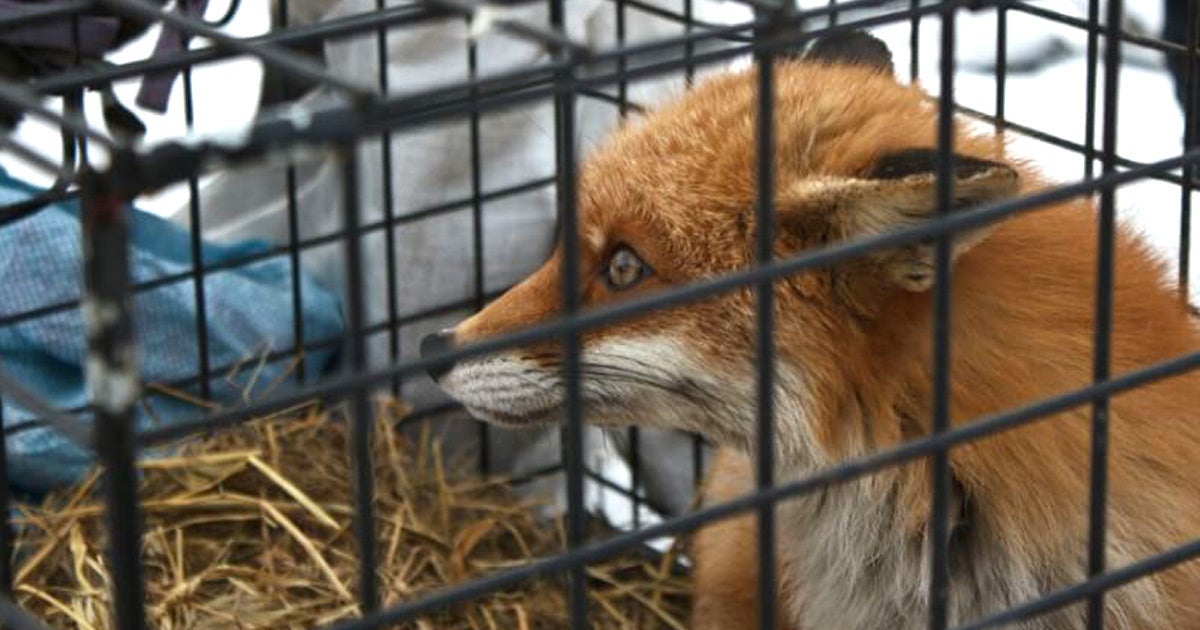 If you were charged with enforcing the federal Animal Welfare Act and found egregious violations of it at an exotic “pet” breeding facility, would you think, “We should probably give it a lot of government business and taxpayer money?” That’s seemingly what’s happening at the U.S. Department of Agriculture (USDA). The agency has reportedly ordered an animal breeder in Iowa numerous times to change the appalling conditions in which it houses animals—right before giving it tens of thousands of dollars in business.

Ruby Fur Farm, in New Sharon, Iowa, breeds and sells raccoons, skunks, ferrets and foxes to animal dealers as “unusual pets.” It also sells animals to be used in experiments. And it’s likely that such experiments are the reason that the USDA has given this facility nearly $70,000 in the past 10 years, despite repeatedly finding that the farm abuses the animals held there.

As one USDA inspector noted in a report:

“One dead, decomposing, headless juvenile ferret was found incorporated into the fecal material buildup on the wire floor in the corner of the cage.”

Seven other ferrets were living in the same cage. The USDA has not issued fines or taken any enforcement action against the facility.

And Ruby Fur Farm isn’t the only one. The USDA has also issued citations against Liberty Research, Inc., a contract testing facility at which PETA exposed stomach-churning abuse of animals. In spite of the facility’s long history of mistreatment and neglect of animals, the USDA has purchased dogs and cats from it to use in experiments.

Tell all Liberty’s customers to pull their support today.