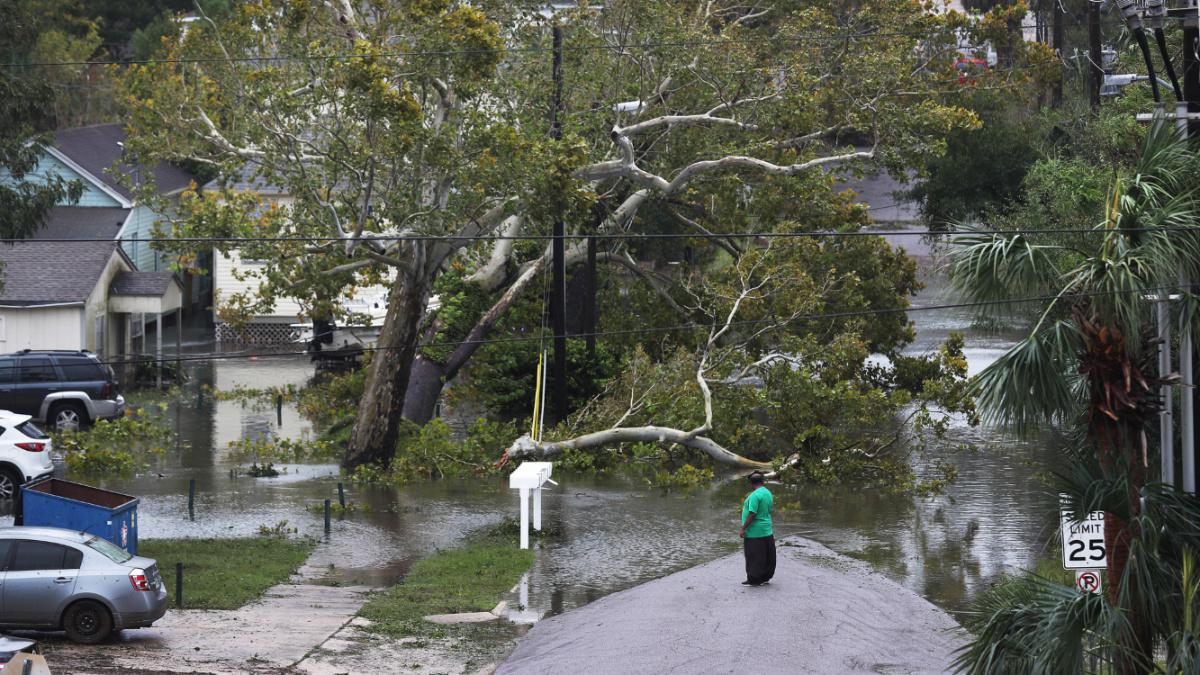 A record-smashing 22 weather disasters inflicted at least $1billion of damage on the U.S. in 2020, according to NOAA, as the toll of human-caused climate change mounts in real time.

The 22 disasters blew away the previous record of 16, killed 262 people, and inflicted billion in damages in 2020, which European scientists say is tied for the hottest year on record.

The fact that more people are living in areas vulnerable to climate disasters also contributed to the record number of billion-dollar events.

Weather disasters ravaged areas across the Lower 48 states, as wildfires incinerated more than 10 million acres across the West, thunderstorms deluged the Midwest, and hurricanes repeatedly pummeled the Gulf Coast.