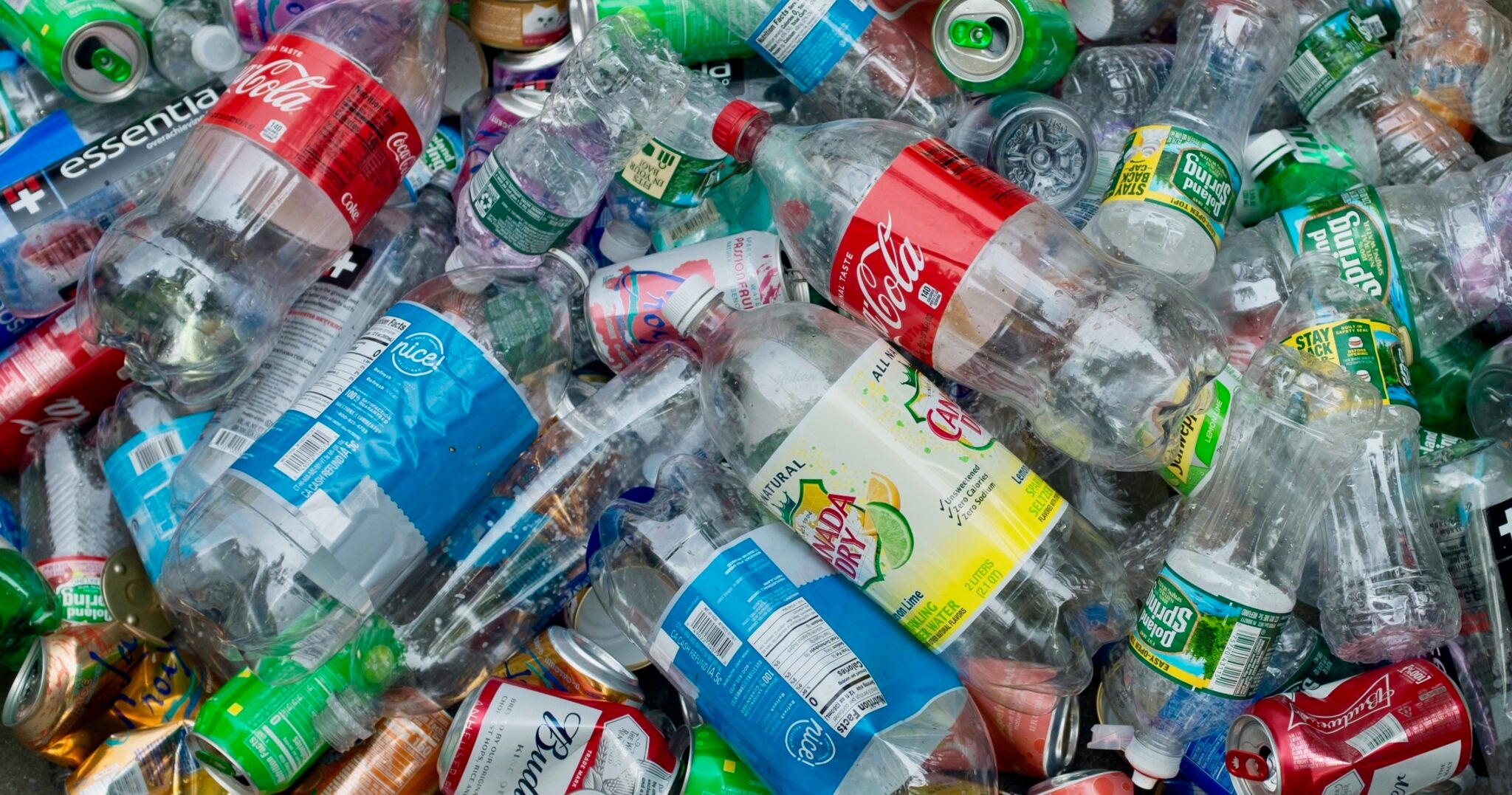 When it comes to creating waste, no one tops the U.S. And when it comes to recycling waste, well, the U.S. is one of the worst, according to a new analysis by the English risk management firm Verisk Maplecroft.

The "indestructible nature" of plastic waste "coupled with our relentless global throwaway culture, has left us with a crisis of waste: 95% of all plastic ever made — some 9 billion tonnes — remains with us in our environment today," writes @andersen_ingerhttps://t.co/YugsnMQWFt

On average, each American produces three times as much trash as the global mean. That includes plastics and food waste. In fact, the firm estimates that each American produces over 1,700 pounds (773 kg) of solid waste per year, which includes 234 pounds of plastic. That means every American’s output is three times that of the average Chinese person and seven times more than people living in Ethiopia, according to the report, as the BBC reported.

And the U.S. is not doing well at recycling all that plastic. The firm found that the U.S. only recycled 35 percent of its municipal waste, while Germany, the most efficient country recycles 68 percent of its global waste.

“The US is the only developed nation whose waste generation outstrips its ability to recycle, underscoring a shortage of political will and investment in infrastructure,” the firm said, as The Guardian reported.

The report comes as the world faces a mounting plastic crisis that is polluting our air, water, and food supply. The U.S. finds itself at a crossroads as China, Thailand, Vietnam and Malaysia start to ban waste imports. Meanwhile, Indonesia and the Philippines are increasingly strict on the waste they will accept.

The U.S. has damaged the global fight to rein in plastic, blocking international efforts to limit plastic waste, including banning single-use water bottles and plastic bags. The U.S. also refused to join a global agreement seeking to slow the flow of poor-quality plastics to developing nations, according to The Guardian.

“I think you see in survey after survey that infrastructure in the US just isn’t there to provide the recycling option,” said Will Nichols, head of environmental research at Verisk Maplecroft, as the BBC reported. “A lot of US waste – now that it can’t get shipped to China – is just getting burnt, there just isn’t the investment in place in infrastructure to deal with this problem.”

“They (Asian countries) don’t want to be the world’s dumping ground anymore,” said Will Nichols.

The U.S. is not the only country that fails to manage waste well. While much better than America at recycling and producing less waste per capita, other industrialized countries, including the United Kingdom, Canada, Germany, the Netherlands and Australia are also disproportionately responsible for the global waste crisis, the analysis shows, according to Eco-Business.

The analysis found that of the 2.1 billion metric tons of global waste, only 16 percent of it is recycled. Yet, that shortcoming in recycling belies a larger consumption problem.

“There’s too much focus on recycling being the kind of silver bullet solution, which it is not,” said Niall Smith, senior environmental analyst at Verisk Maplecroft, as The Guardian reported. “We have enough plastic in circulation to really cause disruption of marine food webs, which is already in process. I think what we need to be working towards is almost a zero-material-footprint kind of society.”

“There is no greener packaging than no packaging.” #BreakFreeFromPlastichttps://t.co/9B7QeQZfd7

Correction: A previous version of this article was posted under Jordan Simmons name instead of Jordan Davidson.