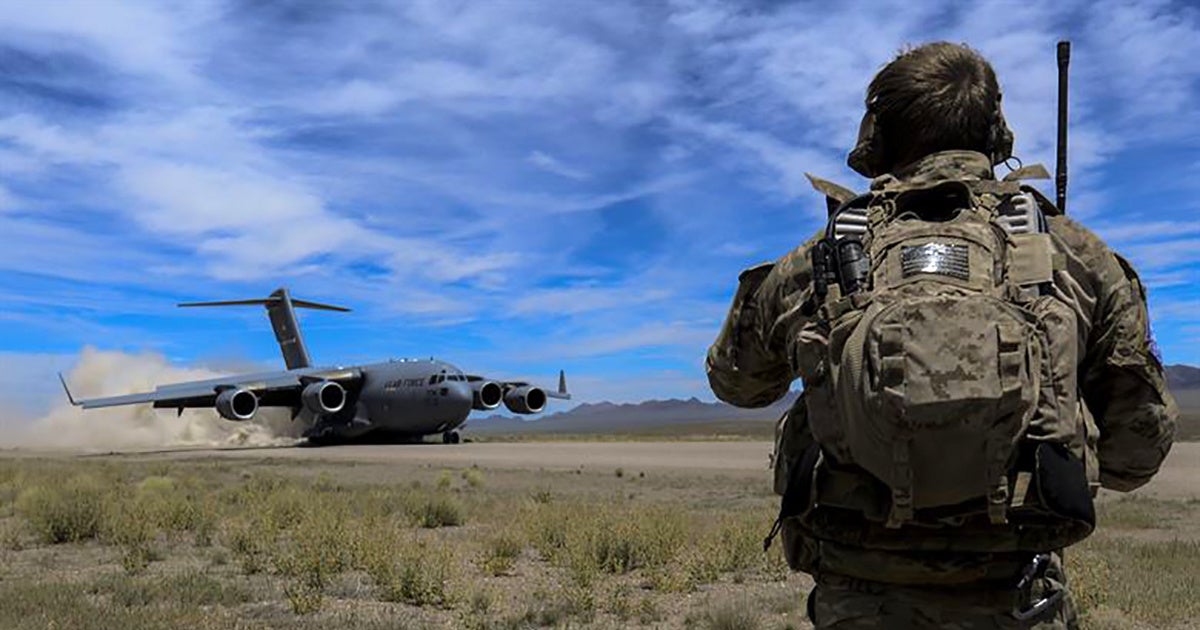 Friday the U.S. Navy released details of a plan to seize more than 600,000 acres of public land in central Nevada to expand a bombing range. The land under threat includes rich habitat for mule deer, important desert springs and nesting sites for raptors like golden eagles.

If approved by Congress, the 1,536-page plan would transform entire valleys and mountain ranges into bombing targets. Combined with another proposal to expand the Air Force’s Nevada Test and Training Range, the military is attempting to grab 1.75 million acres of public land in Nevada—an area larger than Delaware.

“It’s outrageous that the Trump administration wants to ram another military takeover of public lands down our throats,” said Patrick Donnelly, Nevada state director at the Center for Biological Diversity. “The wide-open spaces of central Nevada’s basin-and-range country are part of what makes our state so spectacular. Congress shouldn’t let Trump seize hundreds of thousands of acres of public land so the military can drop bombs on our cherished wildlife and wild places.”

The proposal would triple the size of Fallon Naval Air Station bombing ranges, seizing land in the iconic Fairview Peak area and the Stillwater National Wildlife Refuge. The plan released Friday follows an earlier proposal to expand the Nevada Test and Training Range in southern Nevada, which would take more than 1.1 million acres of Desert National Wildlife Refuge, currently managed to protect bighorn sheep and other wildlife.

The public has 60 days to comment on the enormous draft environmental impact statement, shorter than the 90 days normally given to comment on such a lengthy and complex document. The Navy has scheduled public meetings in Hawthorne and Gabbs (Dec. 10), Austin and Eureka (Dec. 11), Fallon (Dec. 12), and Reno and Lovelock (Dec. 13).

“The military has a long history of trying to stymie legally required public involvement,” said Donnelly. “We’ll shine a bright light on this process and highlight the risks this bombing range expansion poses to wildlife and public lands.”