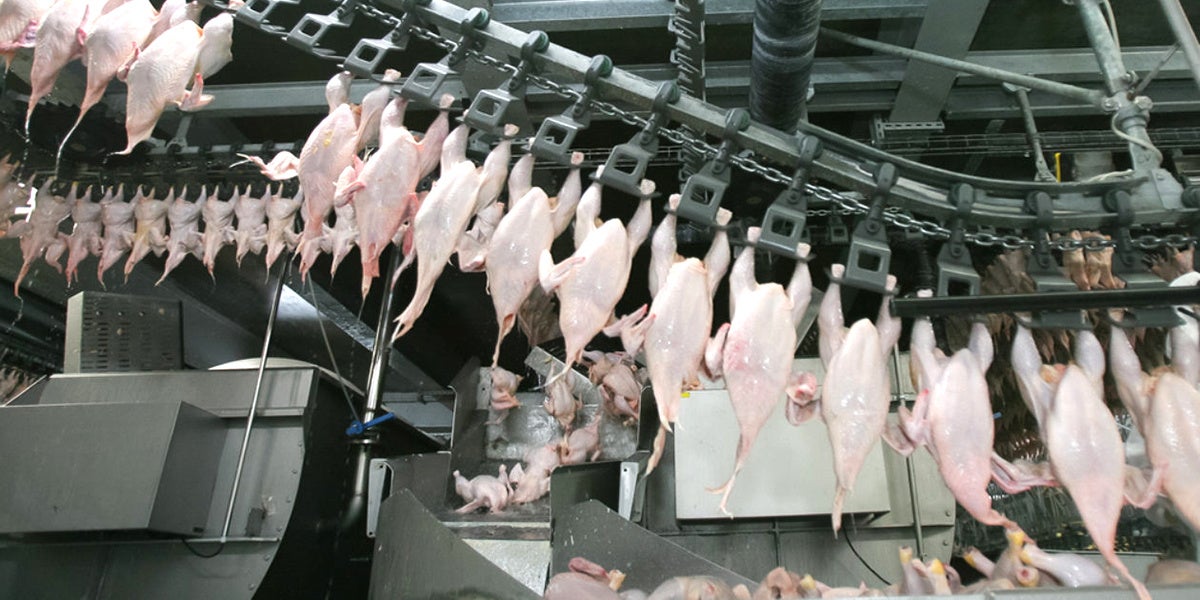 “We cannot allow this to be a race to the bottom. We should insist the U.S. raises its standards, and guarantees food safety, before we are prepared to allow in U.S. meat imports,” said Kerry McCarthy, a former member of parliament and shadow environment minister.

The outcry comes after U.S. government data showed several instances of safety failures at American packing plants, including the packaging of diseased poultry meat in containers used for food products and the discovery of fecal matter in meat bound for grocery stores.

Health experts also raised alarm over a legal loophole that allows meat containing salmonella bacteria to be sold to Americans.

The British organization Sustain has found that nearly 15 percent of Americans—48 million people—suffer from foodborne illnesses per year. Only about 1.5 percent of people in the U.K. experience food poisoning annually, and only about 10,000 cases of salmonella contamination were found in 2016 compared with one million in the U.S.

“The U.S. meat industry has a responsibility to clean up its act,” David Wallinga, senior health officer at the Natural Resources Defense Council, told the Guardian. The group obtained the documents detailing the industry’s safety failings, many of which were found in Pilgrim’s Pride, one of the largest American poultry producers.

Prime Minister Theresa May has refused to rule out a lowering of food safety standards in order to secure a deal with the U.S. following Britain’s planned exit from the European Union, angering groups including Sustain.

“The U.S. has already warned us that we will need to lower our food standards in exchange for a quick trade deal, but we need to fight this hard,” Kath Dalmeny, chief executive of Sustain, told the Guardian. “They are desperate to sell us their chlorine-washed chicken, but we know chlorine and other unpalatable treatments can mask dirty meat, low hygiene standards, and poor animal welfare, which the U.K. consumer will not stand for.”