Renewables Investment Would Boost Economy, Health for Both U.S. and Developing India 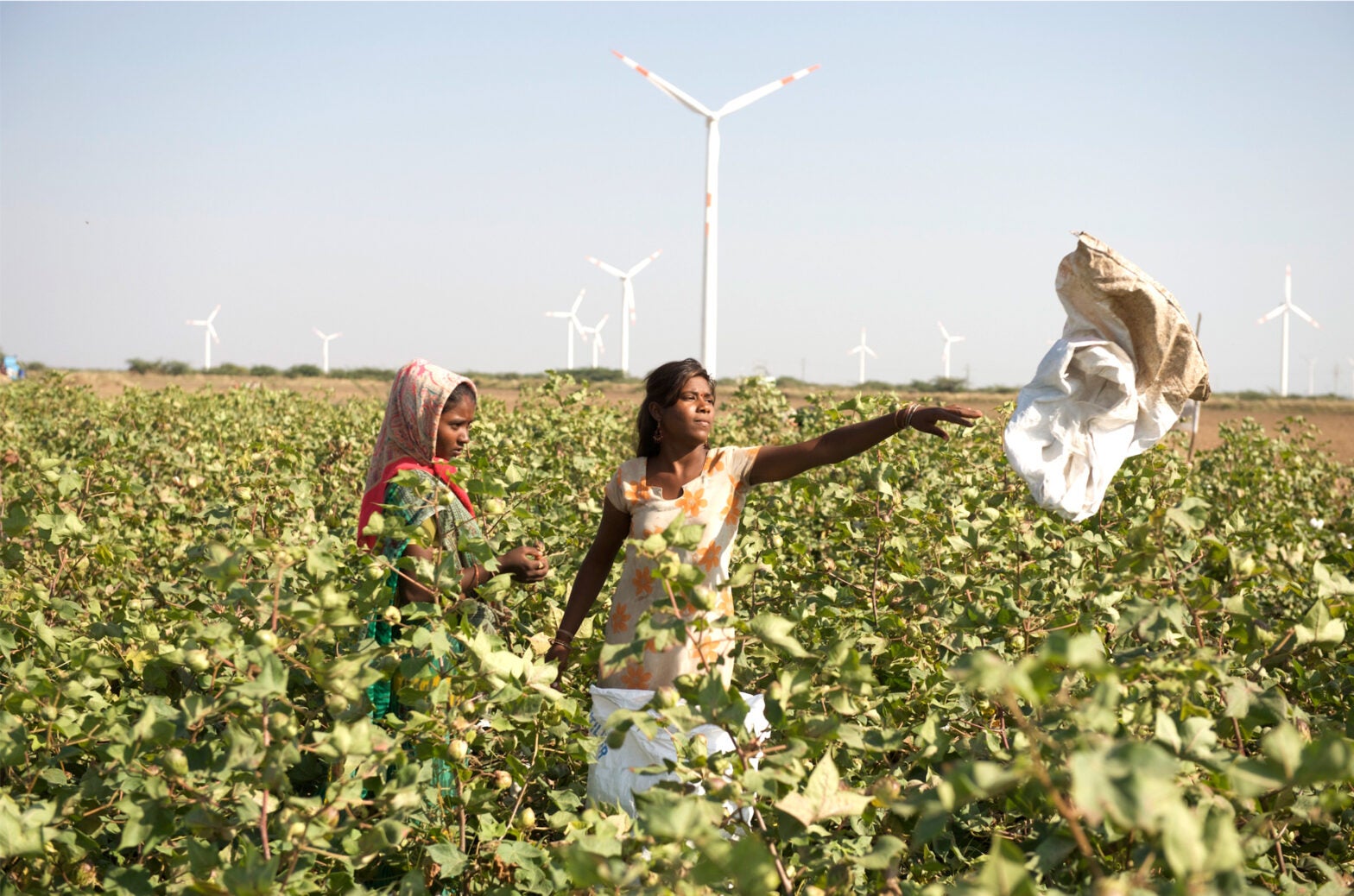 India and the U.S. would both benefit financially by phasing out coal-fired electricity production and investing in renewables.

Although the two countries are at completely different stages of development, they have both been seen as among the most problematical in matching their needs for electricity with the global attempt to avoid dangerous climate change.

But separate pieces of research into the problem of reaching an emissions-free future by 2050 show that both the U.S. and India would both improve their economies and the health of their citizens, as well as save natural resources by concentrating on developing renewables.

India, which until recently made economic development its number one priority over tackling climate change, can now do both without any economic penalty. This is despite the fact that the country currently has enormous power shortages and plans to increase electricity production dramatically.

Research by Lappeenranta University of Technology (LUT) as part of a Finnish Solar Revolution project showed that India, with its abundance of renewable resources, principally solar, can avoid the path of western countries where increasing living standards have been coupled with heavy emissions from electricity generation and industry.

“The possibility that a country like India could move to a fully renewable electricity system within three decades, and do it more economically than the current system, shows that the developing countries can skip the emission intensive phase in their economic development. It is a competitive advantage to not take the road of the developed world,” said Pasi Vainikka, principal scientist at renewable energy research group Soletair.

The biggest problem for India is the monsoon season, the research showed, when solar supply is substantially reduced. The country can compensate by developing more wind farms and using hydropower—which is abundant at exactly these times. The proposed system is cheaper than India’s current grid, which runs principally on coal. The researchers believe that individual consumers and businesses can play a part by having their own solar panels backed up by battery storage for evening and night use. These so-called “prosumers” would contribute about 15 percent to 20 percent of total electricity demand of India.

This would also enable a faster transition to electric vehicles, another ambitious aim of the government.

“Given India’s burgeoning electricity demand and the persistent supply demand gap along with the summer shortages and outages, solar PV prosumers will have a crucial role in enabling the country’s transition to a fully sustainable energy system,” said Christian Breyer, professor of solar economy at LUT and one of the researchers.

By 2050 the cost per megawatt hour of electricity from an all-renewable system would be 52 euros compared with 57 euros (approximately 61 dollars compared with 67 dollars), the cost of the current system. The scientists believe that using renewables to desalinate seawater and create synthetic gas will further reduce costs to the country.

A huge investment of 3,380 billion euros (approximately 3.97 trillion dollars) would be needed to achieve this, but the country would have to spend these sums in any case to achieve its aim of meeting strong demand increases from 1,720m MWh in 2015 to about 6,200m MWh in 2050.

None of the Indian costings include health benefits. LUT researcher Ashish Gulagi said the financial benefits are already outstanding without even counting the “reduced health costs or even substantial reduction of premature deaths due to improved air quality.”

The American research, however, does need to factor in these benefits to show that the U.S. economy would gain from switching to renewables.

The American researchers examined rolling out the existing renewable energy portfolios standards (RPS) adopted by 29 U.S. states across the whole country, and concluded that by 2050 the country would save hundreds of billions of dollars in health and environmental costs.

There is a net economic gain even when all the implementation costs are taken into account.

These findings are completely contrary to the current policies of the Trump administration that are designed to boost coal production.

Lead author Dr. Ryan Wiser, senior scientist at the Lawrence Berkeley National Laboratory, said, “Our analysis shows that, even under conservative assumptions, the health and environmental benefits of using renewable energy to meet RPS demand will likely exceed the costs.

“For existing RPS policies, the lower-bound estimates for human health benefits associated with improved air quality come in at least $48 billion, plus $37 billion in benefits from reduced damage to the climate.”

The study also found there were additional gains as a result of reduced water use. Both coal and nuclear power stations need large quantities of cooling water—a serious problem in some parched areas of the U.S.