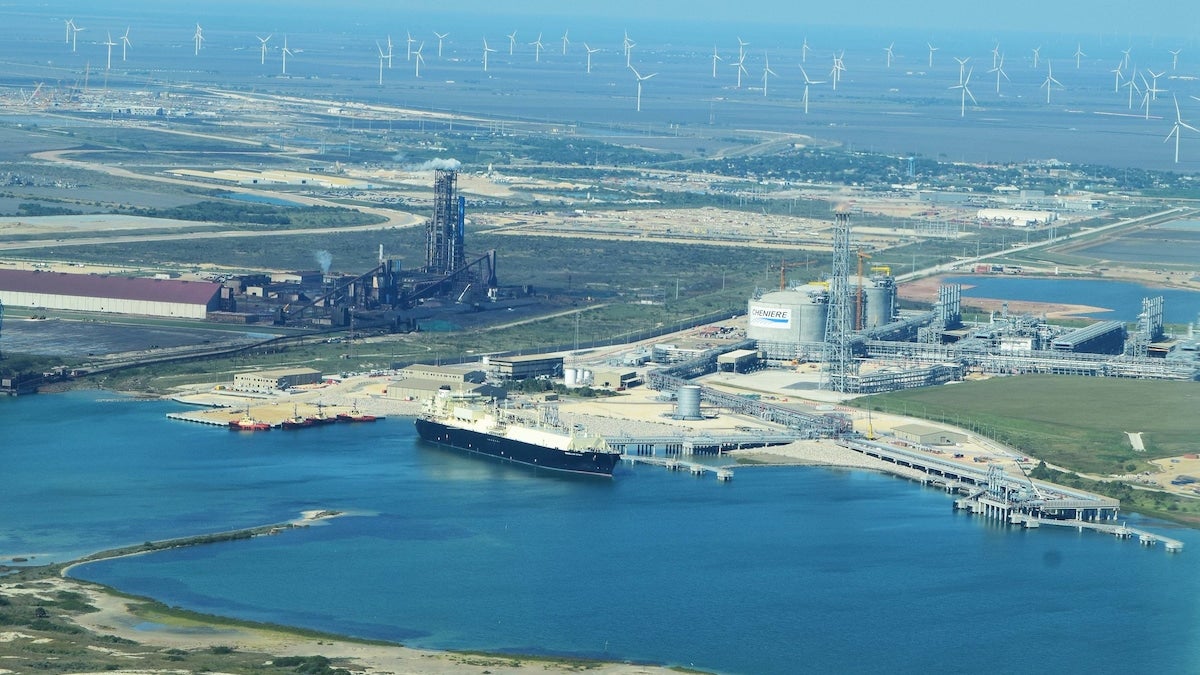 The U.S. Federal Energy Regulatory Commission (FERC) said Thursday that it would delay implementing a new proposal to consider the climate and environmental justice impacts of new gas projects before approving them.

The delay follows pushback from legislators who argued the new policy would make it harder to get natural gas to Europe in the wake of Russia’s invasion of Ukraine. However, environmentalists defended the delayed rules.

“The fossil fuel industry and the politicians they finance are pitching a fit because they’re worried FERC’s modest proposed policy changes might mean they no longer have free rein to build as many polluting pipelines as they want, with no regard for the impacts on communities or the climate,″ Kelly Sheehan, who serves as senior director of the Sierra Club’s energy campaigns, told AP News.

The rules in question were two new guidelines that would have required FERC to consider greenhouse gas emissions as well as landowner and environmental justice issues before approving new natural gas projects like pipelines or liquefied natural gas (LNG) terminals, AP News and Reuters explained.

The two guidelines were approved by FERC Feb. 17 in a three-to-two party-line vote, with the commission’s Democrats voting in favor, according to AP News. At the time, the commission said the rules would take effect immediately. However, the move was criticized by lawmakers on both sides of the aisle.

“At a time when we should be looking for ways to expedite the approval of these important projects, the (energy) commission has chosen on a purely partisan basis to do the exact opposite,” Senate Republican Leader Mitch McConnell wrote in a letter Thursday, as AP News reported.

However, FERC Chairman Richard Glick altered course Thursday when he said the new guidelines would instead be considered “drafts,” as Reuters reported. This means that the new guidelines won’t be applied to any projects currently up for consideration until a final guidance is issued.

Glick denied that FERC’s reversal, which was passed unanimously, was a response to political pressure, according to AP News.

“I’m not going to do anything for political purposes,” he told reporters, as AP News reported.

Instead, he said that natural gas and pipeline companies had expressed confusion about the new rules. Therefore, FERC decided to open the rules to public comments “in light of concerns that the policy statements created further confusion about the Commission’s approach to the siting of natural gas projects,” he said, as Reuters reported.

Comments must be submitted by April 25, and FERC will respond by May 25.

The delay comes as the Biden administration is pulled between its commitment to address the climate crisis and its desire to support Europe as it weans itself off of Russian gas.

President Joe Biden has promised to halve U.S. greenhouse gas emissions by 2030, AP News pointed out. But, at the same time, it has taken steps to increase gas exports to Europe, which gets nearly 40 percent of its gas from Russia.

On Friday, the U.S. announced a joint task force with the European Commission to reduce European dependence on Russian fossil fuels, according to a White House fact sheet. The task force’s two goals are diversifying Europe’s natural gas while considering climate objectives and reducing reliance on natural gas overall. However, the announcement included a pledge from the U.S. to ensure Europe received an extra 15 billion cubic meters of natural gas in 2022, “with expected increases going forward.”

Further, the European Commission said it would work with EU member states “to accelerate regulatory procedures to review and determine approvals for LNG import infrastructure.”

Environmental advocates argued that new fossil-fuel infrastructure was not the answer to the current crisis.

“Europe already has enough capacity to import the amount of gas the U.S. intends to supply, and building new import terminals would mean locking in fossil gas imports for years to come, long after the E.U. needs to quit this climate-wrecking fuel for good,” Global Witness gas campaign leader Murray Worthy said in a statement reported by Common Dreams. “Doubling down on gas is not the solution, whether it comes from Russia or the U.S.”

Environmental advocates like Sheehan also criticized the announcement from the U.S. side.

“President Biden campaigned on bold and ambitious goals to tackle the climate crisis and environmental injustice,” Sheehan told Bloomberg Green. “Supporting the push to expand gas exports and lock in decades of fossil fuel production is directly in conflict with these goals.”

However, the administration contended its aid to Europe would not jeopardize its climate commitments.