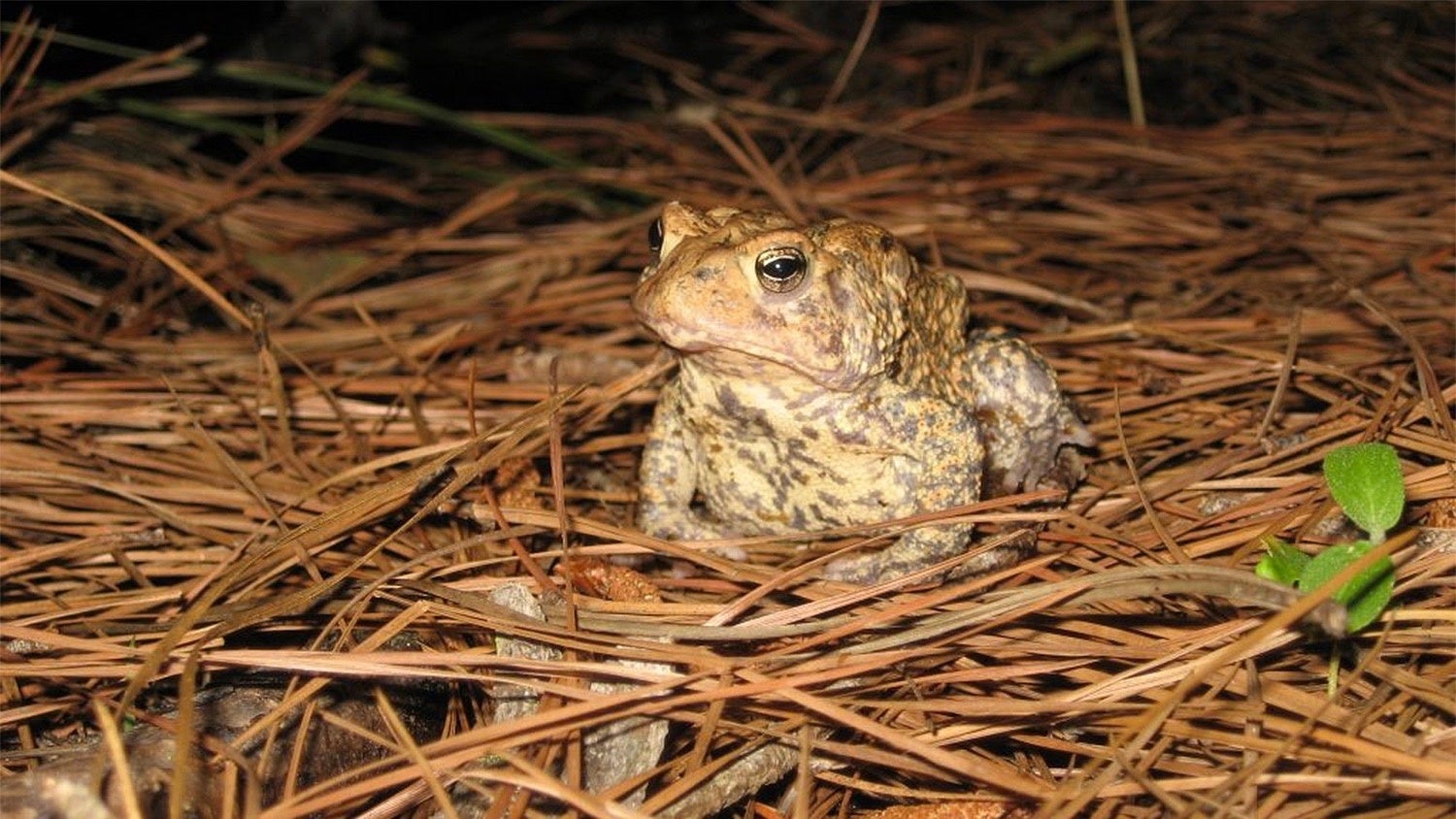 While the planet continues to heat up, almost every single one of the 459 species listed as endangered in the U.S. will struggle as the climate crisis intensifies, according to new research published in the journal Nature Climate Change.

The researchers found that every animal on the list except for the Hawaiian Goose had one or more sensitivity that would leave them ill equipped to handle a warming planet, meaning 99.8 percent is vulnerable to extinction caused by global warming. However, federal agencies that are mandated to protect endangered animals have a subpar response. The federal agencies consider that only 64 percent of the endangered animals will be affected by the climate crisis. To make matters worse, the federal agencies have only planned interventions for 18 percent of species, according to the study.

“This study confirms that the climate crisis could make it even harder for nearly all of our country’s endangered species to avoid extinction,” said Astrid Caldas, a study co-author and a climate scientist at the Union of Concerned Scientists, as The Guardian reported.

“While agencies have increasingly listed climate change as a growing threat to species whose survival is already precarious, many have not translated this concern into tangible actions, meaning a significant protection gap still exists,” she added.

The animals on the Endangered Species List face numerous threats. The Key deer, found only in the Florida Keys, for example, faces a threat of habitat loss due to rising seas. The Florida Panther and the north Atlantic right whale also face threats from declining food stocks. However, nothing faces more threats than amphibians, mollusks and arthropods, which are sensitive to manifold threats from the climate crisis, including changes in water quality and harmful invasive species that move in as temperatures climb, according to the study, as The Guardian reported.

While 99.8 percent were found to have at least one of eight sensitivities to a changing climate, the analysis found that 74 percent of the animals on the list face threats from three or more factors.

Defenders of Wildlife, a non-profit conservation organization, led the study. The group faulted federal agencies for not doing their due diligence in administering the Endangered Species Act (ESA).

“Our study demonstrates that while climate change is a pressing threat to imperiled species, agencies that manage federally protected species have not given enough attention to this threat,” said Aimee Delach, Senior Policy Analyst for Climate Adaptation and lead author on the study, in a Defenders of Wildlife study. “Even worse, we found the agencies are moving in the wrong direction, with actions in recovery documents addressing climate change threats declining since 2014. The current administration produced only one species’ document in 2017-18 that included management actions to address climate impacts. These numbers don’t even account for the disastrous new ESA regulations, which will hinder future efforts by agencies to protect species from these effects.”

The report comes after recent maneuver’s by Trump’s Interior Secretary, David Bernhardt, to weaken endangered species protections to help the same companies Bernhardt was a lobbyist for before entering government, as Common Dreams reported.

It also comes in the wake of a UN released a report in May that natural biodiversity is declining at unprecedented rates due to global warming and nearly 1 million species around the world were at risk of extinction, as The Hill reported.