U.S. Coal Is on the Up—for Now 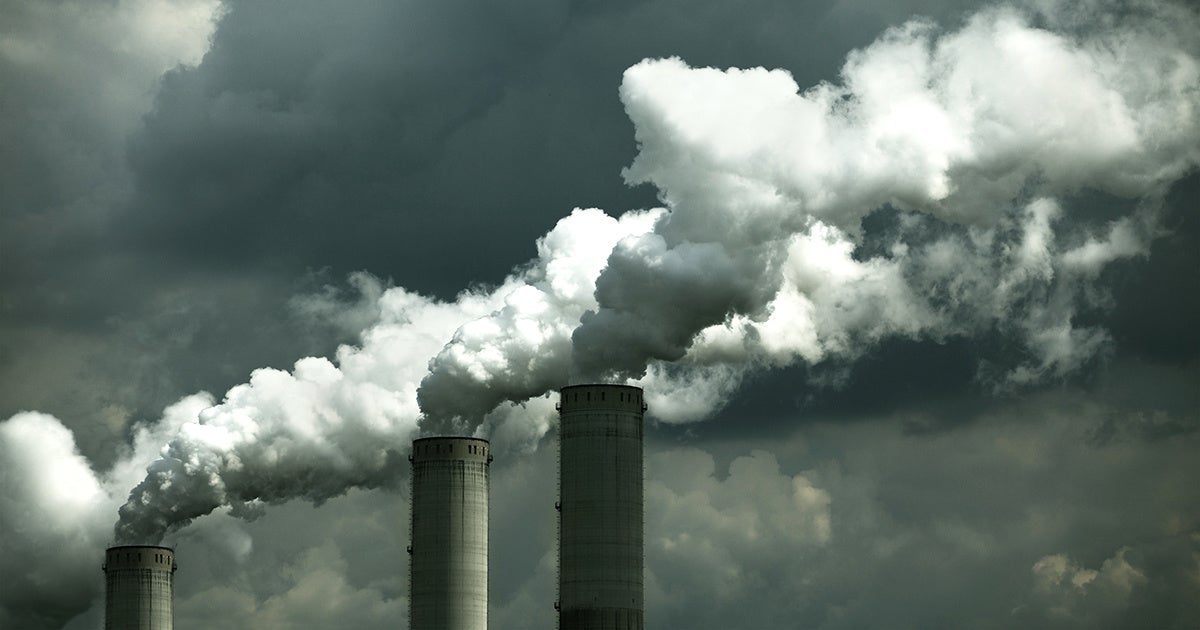 Donald Trump is not afraid of a touch of hyperbole, certainly when he talks about U.S. coal. “We’ve ended the war on beautiful, clean coal,” he said recently.

As most of the world knows, the idea of clean coal is a contradiction in terms; no matter how you dress it up, coal is dirty.

It is also the fossil fuel that poses the greatest danger to the future of the planet, its burning responsible for vast amounts of climate-changing greenhouse gases.

The idea of clean coal is based on capturing and storing emissions from power plants and other coal-burning facilities. The technology is still at an early stage of development and is at present installed at only a very few sites around the world.

Trump, who has told his fellow Americans he regards climate change as a hoax and has announced that he intends to withdraw the U.S. from the 2015 Paris agreement aimed at limiting the rise in global temperatures, came to office vowing to resuscitate his country’s ailing coal industry.

Latest statistics show that a limited revival in the fortunes of U.S. coal is taking place, though energy analysts say this has little to do with the new administration in Washington.

What’s cheering U.S. mining concerns—many of whom have declared bankruptcy or have teetered on the edge of financial collapse in recent years—is a big jump in exports over the past 12 months.

Exports in 2017 are likely to have risen by more than 50 percent compared to the previous year, bringing in additional revenues of more than $1 billion. India, China, Brazil, Mexico, the Netherlands and Germany have been among the main export markets.

Overall production from U.S. mines increased by nearly 10 percent over the year. Trump pledged at election campaign rallies to “bring back coal” and revive thousands of mining jobs; according to the U.S. Bureau of Labor Statistics the number employed in the sector has increased, but only marginally—from 50,000 at the end of 2016 to 51,000 at present.

Energy analysts point out that any revival in U.S. coal is likely to be temporary and has to be set against a long-term decline in the industry. U.S. coal production is down by a third from five years ago; in 2016 coal burning accounted for 30 percent of U.S. power generation—the lowest percentage on record.

Exports form only a small proportion of the market for U.S. coal. The industry is still overwhelmingly dependent on the domestic sector; in 2016 sales within the U.S. were 730 million tons, while exports were 60 million tons.

Over the last ten years the industry has lost nearly half its workforce. As renewable energy projects focused on wind and solar have grown, investors—whether government-led or private—have shown little appetite for sinking more money into coal projects.

The growth of the shale sector and the expansion of gas supplies, often considerably cheaper than coal and demanding less investment in plant infrastructure, have also deterred investors away from coal.

At present there is little sign of any new coal power plants being built in the U.S., while many older facilities are facing closure.

The market for coal overseas is likely to shrink in the years ahead as more countries seek to tackle problems of air pollution—and meet the challenge of climate change—through limiting the use of coal.

In Europe, the Netherlands, Finland, France, Portugal, Italy and the UK have all said they plan to phase out coal burning by 2030.

China and India, two of the biggest coal users, are investing heavily in renewables, particularly in solar power. In both countries there is growing concern about the serious impact on health of air pollution caused by burning coal.

Before his election to the White House, Trump boasted that by sweeping away various environmental regulations, he would ensure a new age of coal would be born. “We’re going to bring the coal industry back 100%,” he said.

Regulations have been done away with in many areas—to the detriment of the environment. Exports have given the industry a temporary lifeline. But the future for Old King Coal is still bleak.