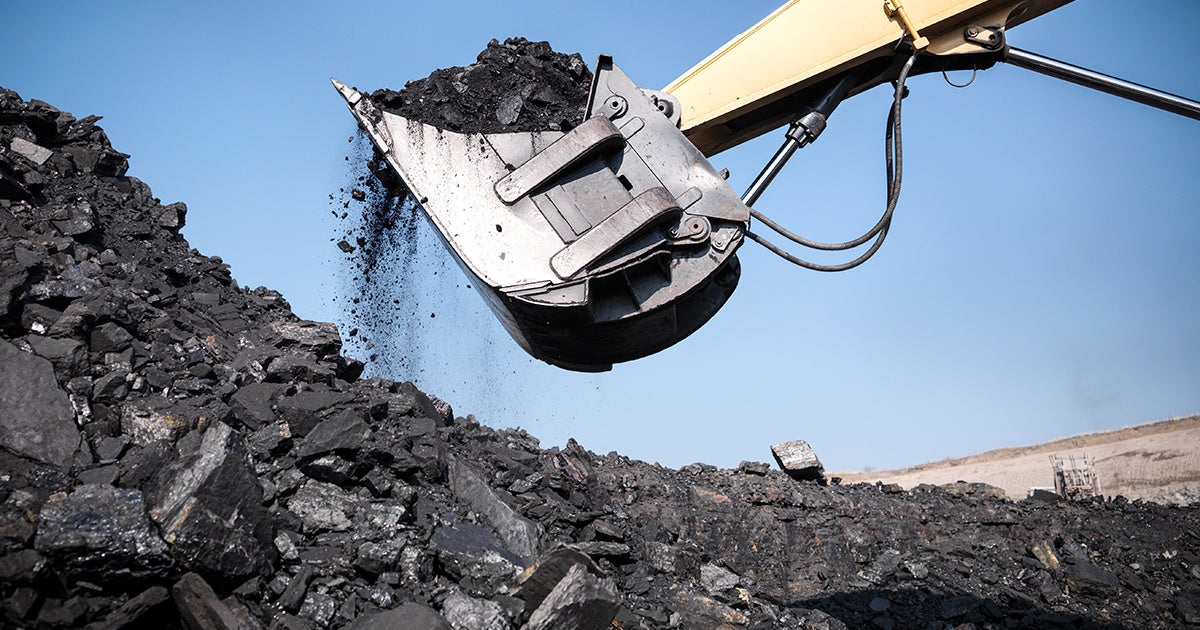 Total U.S. coal consumption is expected to fall to its lowest level in nearly 40 years, according to a report by the federal Energy Information Agency, or EIA.

The EIA wrote in a blog post published on Dec. 4, that the drop “in coal consumption since 2007 is the result of both the retirements of coal-fired power plants and the decreases in the capacity factors, or utilization, of coal plants as increased competition from natural gas and renewable sources have reduced coal’s market share.”

“The trend lines showing the demise of coal shouldn’t come as a shock to anyone, including those in the Trump administration and coal industry executives,” said Environmental Working Group President Ken Cook. “There are times when the entire state of California, the fifth largest economy in the world, is powered entirely by renewable energy sources, and other states from across the country are actively pursuing clean energy policies.”

During the 2016 campaign, then-candidate Trump repeatedly told crowds in coal-reliant regions of the country that as President he would ‘bring back coal.’ Trump carried the state of West Virginia by more than 40 points over Hillary Clinton largely over his pledge to bring coal jobs back to hard hit communities in Appalachia.

In May, 2016 Trump told a throng of West Virginia coal miners “Get ready because you’re going to be working your asses off.”

As President, he’s put forth policies backed by the coal lobby, including repealing the Obama-era Clean Power Plan, pulling the U.S. out of the Paris climate accord, weakening water and air standards and pushing a now-shelved plan to bailout out the coal and nuclear industries on the backs of ratepayers.

“No one should have been surprised that candidate Trump made empty promises to bring back coal, or that as president he has utterly failed to do so,” said Cook. “The surprise is that coal miners have consistently bought into his cynical pandering.”