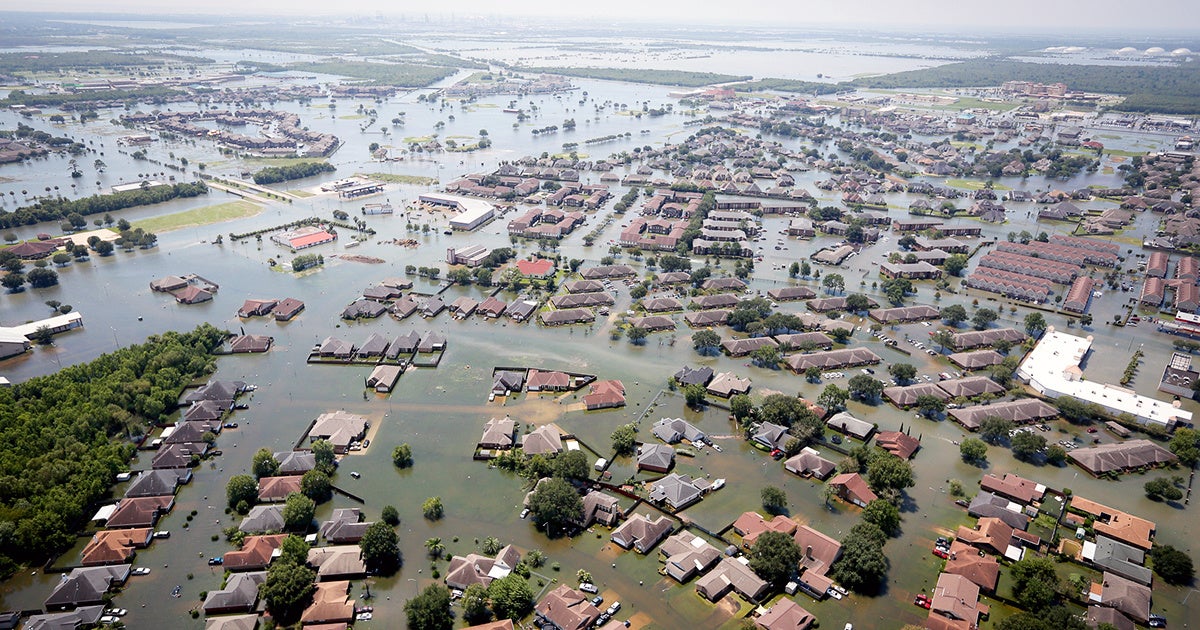 It seems odd that a major U.S. government climate report released Nov. 3 didn’t receive more media attention. But then, the main thing newsworthy about the Climate Science Special Report is that it was released at all, apparently without political interference.

Although the U.S. government is required by law (enacted by President George H.W. Bush in 1989) to report to the public about “climate change and its physical impacts” every four years, the current administration is openly hostile to climate science and scientists. According to White House sources quoted in the New York Times, President Donald Trump was “barely aware of the report’s existence.”

The report, released by 13 federal agencies under the direction of the National Oceanic and Atmospheric Administration (NOAA), examines the available science. It was written by dozens of government and non-government scientists, reviewed by the independent National Academy of Sciences and approved by the National Economic Council.

It concludes we are living in the warmest period in the history of modern civilization, with the last three years being the warmest on record, that we are seeing more “record-breaking, climate-related weather extremes” and that all the evidence points to human activities, “especially emissions of greenhouse gases,” as the main cause. Climate change should be in the headlines every day until everyone takes it seriously, but the report’s conclusions are not new.

It’s hard to imagine anyone could read this report, or read about it, and not be convinced we have an urgent problem and that failing to put everything we can into resolving it puts our survival at risk!

And yet, the government overseeing this report is filled with people who reject climate science. The president himself has called it a hoax. He’s appointed climate science deniers to key positions, repealed and weakened environmental laws, had climate change references removed from the U.S. Environmental Protection Agency’s (EPA) website and barred EPA scientists from presenting climate change reports. Many delegates at the UN Climate Conference underway in Bonn, Germany, have condemned Trump’s decision to pull the U.S. from the Paris agreement.

The official White House statement on the report was a rehash of tired climate science–denial talking points. White House spokesperson Raj Shah said, “The climate has changed and is always changing.” He then went on to cast doubt regarding the climate’s sensitivity to greenhouse gas emissions.

But the report also shows that, despite its apparent descent into a post-truth, anti-science dystopia, the U.S. still maintains sanity in some of its major institutions. Organizations like NASA, NOAA, the EPA and the Department of Defense, along with numerous non-governmental scientific institutions, are continuing to examine the real trends and risks of a planet warming rapidly because of human activities.

It also shows we must do all we can to work toward solutions—economic, technological, philosophical and more—and to only support politicians who demonstrate the foresight, imagination and courage to take on this crisis with the force and intensity it merits.

One frustration of studying and communicating about climate issues is knowing that so many solutions exist and are being developed, but that widespread denial of the problem prevents us from moving beyond outdated technologies and economic systems.

That people who profit from those outdated technologies would do everything they can to sow doubt and confusion is not surprising. That a government elected to serve the people would reject the findings of its own scientists and researchers from around the world to the detriment of human health, the economy and the environment is an intergenerational crime.

Christopher Field, director of the Stanford Woods Institute for the Environment, told the New York Times, “This profoundly affects our ability to be leaders in developing new technologies and understanding how to build successful communities and businesses in the 21st century.” It also puts human survival at risk.