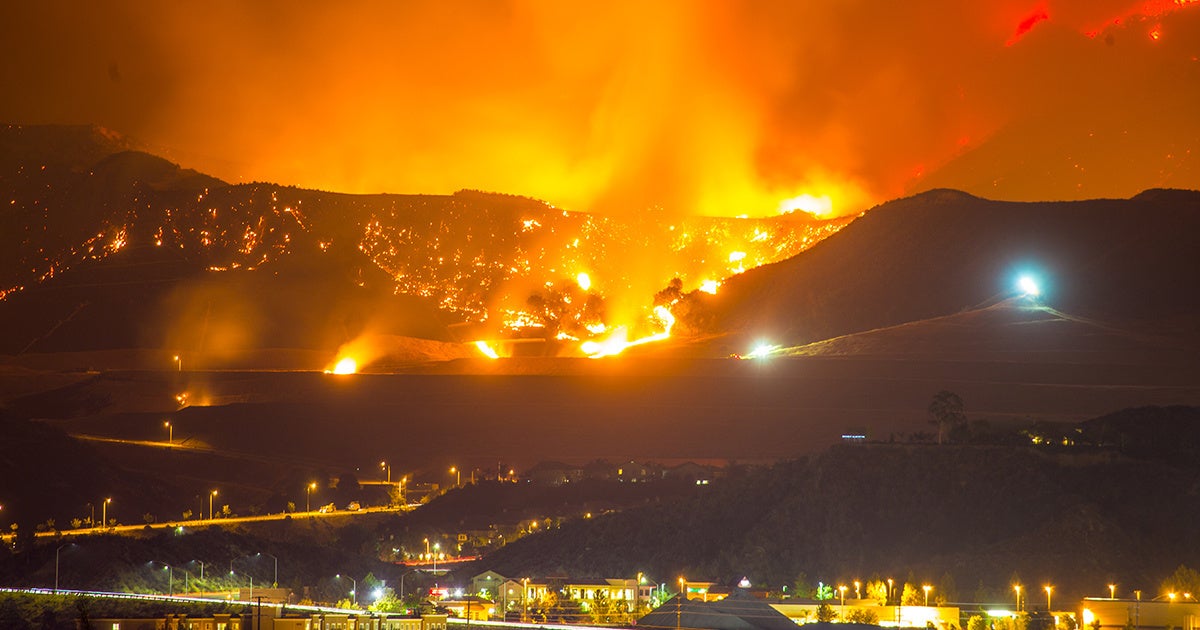 Last week, UCS released Killer Heat, a report analyzing how the frequency of days with a dangerously hot heat index — the combination of temperature and humidity the National Weather Service calls the “feels like” temperature — will change in response to the global emissions choices we make in the coming decades.

When I’m deep in an analysis, like the one for Killer Heat and its companion peer-reviewed article, I often have trouble sleeping. I lie awake in the middle of the night trying to get bits of troublesome computer code to work in my head or thinking through all of the boxes that need to be checked before we start writing the report. The Killer Heat analysis kept me awake for an entirely different reason: the results terrified me.

To get a sense of why, project yourself, for a moment, into the future: It’s late in the century, sometime between 2070 and 2099. We’ve stayed on our current global carbon emissions path, and the rise in emissions has continued to outpace our efforts to cut them. Kids who were in elementary school in 2019 are retiring, and this is their United States: 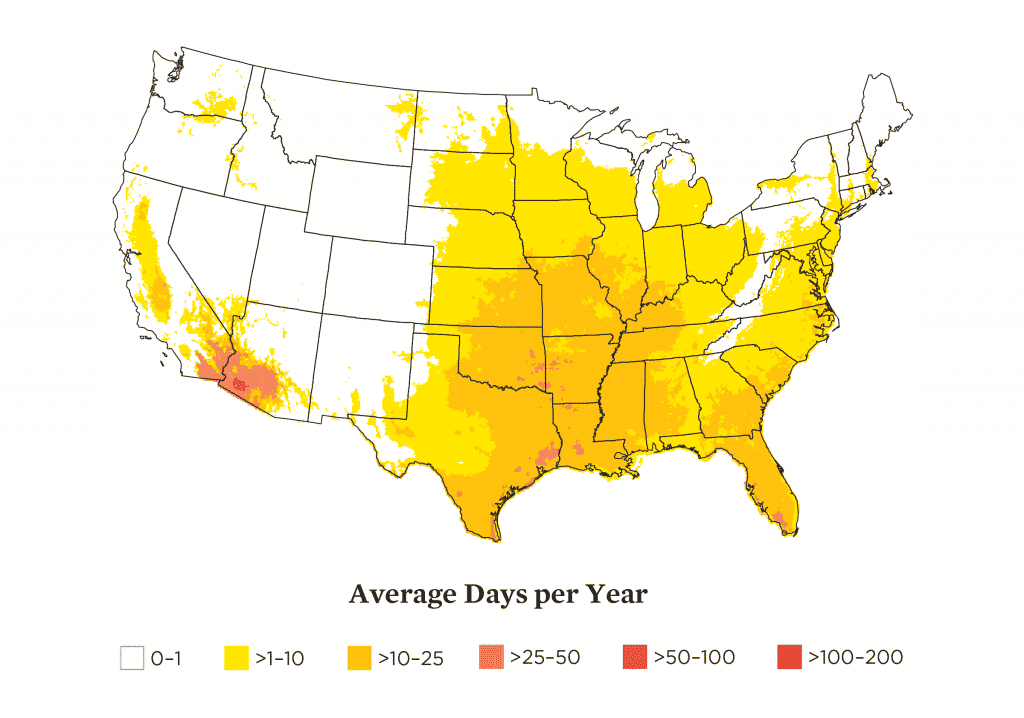 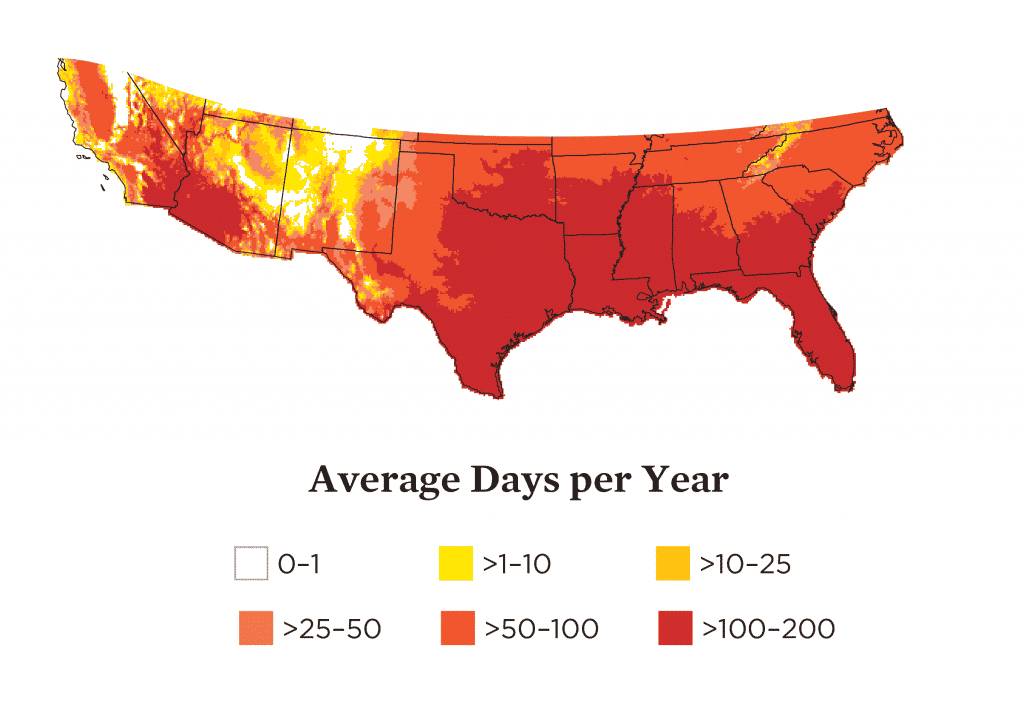 With no action to reduce emissions, by late century large swaths of the Sunbelt would experience more than 100 days per year with a heat index above 100 degrees Fahrenheit.

It’s an unfathomably hot future, and it’s the one we’re on track to hand off to our children and grandchildren. Where do we encourage our children to settle down in this world? Will it be safe for their children play outside in the summer? And what do we tell Gen Z today when they strike and march and plead with us to change course?

As my coauthors and I began to dig more deeply into our results, a second potential future came into clearer focus: In this future, rapid, aggressive action to reduce global emissions has limited global warming to 2°C above pre-industrial temperatures. These ambitious actions still lead to a future in which the number of days with a dangerously high heat index above 105°F is nearly four times what it is today, and 85 of the bigger U.S. cities would endure a month or more of such conditions.

Clearly, we need to be aiming for even greater, even faster cuts to our emissions. Yet limiting future warming to 2°C would yield a future far more recognizable to today’s children than the one we’re recklessly barreling toward, in which 290 cities suffer under such heat.

Rapidly and aggressively reducing emissions would limit the number of cities that would experience 30 days or more per year with a heat index above 105 degrees Fahrenheit.

That’s the future I have to focus on so I can sleep at night. Ensuring this safer future will require us to act on two major fronts: reducing emissions swiftly so that we can achieve net-zero carbon emissions by midcentury and limit future global warming; and building our resilience to extreme heat through a suite of common sense measures that include enacting a national heat safety standard for outdoor workers and ensuring that communities have heat warning systems in place that draw on the best available public health information.

This future may be the next-best thing to the one we’d ideally hand off to our children, but it’s a hell of a lot better than the one we’re currently heading toward. The best time to boldly begin pursuing this safer future was 20 years ago. The next-best time is now.

Kristina Dahl is a climate scientist with the Union of Concerned Scientists.