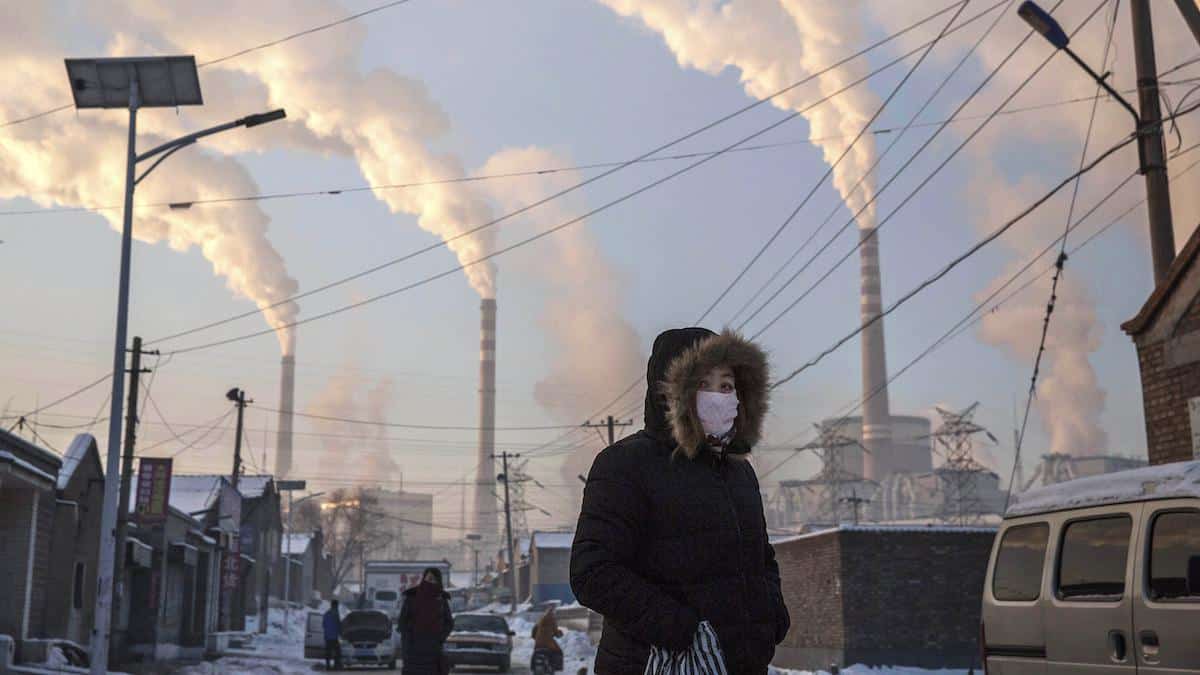 The world’s two biggest economies and carbon polluters both announced steps to cut off financing that fuels the climate crisis Tuesday at the UN General Assembly.

The announcements come as leaders seek to build momentum before the UN’s COP26 climate conference in November.

China will no longer build coal-fired power plants overseas, Chinese President Xi Jinping announced Tuesday in an address to the UN General Assembly. While Xi gave no timeline, the announcement is likely to mark the beginning of the end of coal plant construction in the developing world. Depending on when it is implemented, China’s new policy could cut off $50 billion of foreign investment and halt the construction of up to 47 planned coal plants in 20 countries, about equal to the entire remaining German coal fleet.

“It’s a big deal. China was the only significant funder of overseas coal left. This announcement essentially ends all public support for coal globally,” Joanna Lewis, an expert on China, energy and climate at Georgetown University, told The AP. “This is the announcement many have been waiting for.”

Asia Society Policy Institute fellow and former climate diplomat Thom Woodroofe described the announcement as a “line in the sand” and told The Guardian, “It is further evidence China knows the future is paved by renewables. The key question now is when they will draw a similar line in the sand at home.”

President Biden promised to redouble American financial assistance to developing nations to combat and adapt to the climate crisis in his address to the UN General Assembly, Tuesday. “In April, I announced the United States will double our public international financing to help developing nations tackle the climate crisis, and today, I’m proud to announce that we’ll work with the Congress to double that number again, including for adaptation efforts,” Biden said.

The persistent failure of wealthy nations to meet their own promises to help the developing world is a major obstacle to meaningful progress at the upcoming COP26 UN climate conference. Biden’s pledge of $11.4 billion annually, while much more than the current $2 billion the U.S. is contributing, is still far less than the $43.4 billion the world’s largest historical polluter would need to contribute to pay its “fair share,” according to the independent Overseas Development Institute.

Biden also called for what he described as “relentless diplomacy” to address global crises and rejected the idea of a new Cold War with China. 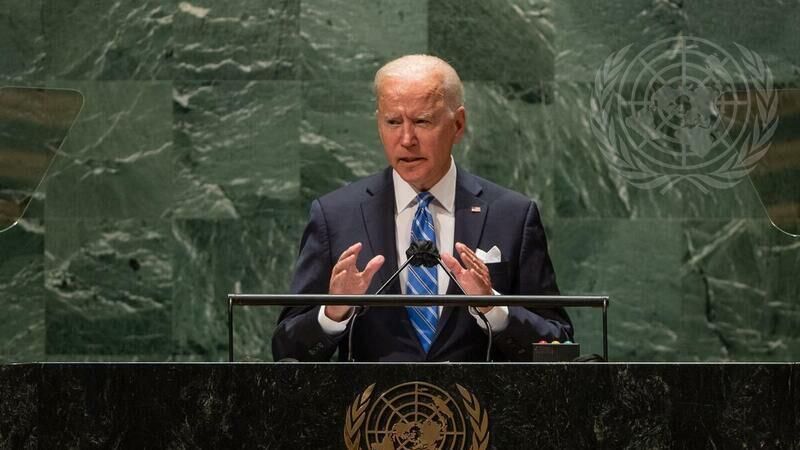