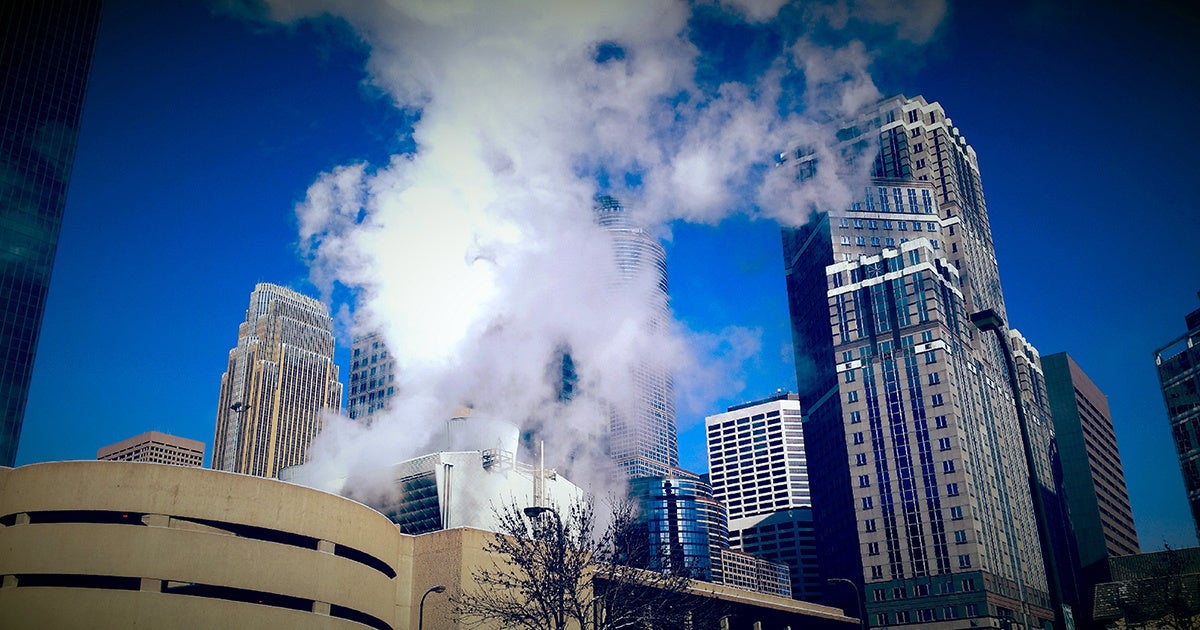 Carbon emissions in the U.S. experienced a sharp upswing in 2018, despite a record number of coal-fired power plant closings, according to new data. An analysis released by the research firm Rhodium Group Tuesday shows that emissions rose by 3.4 percent last year—the second-largest gain in more than twenty years.

The analysis also found that emissions from industrial manufacturing rose 5.7 percent, while transportation emissions rose 1 percent. The analysis describes these as industries “most often ignored in clean energy and climate policymaking” and significant drivers in the increase. “The big takeaway for me is that we haven’t yet successfully decoupled U.S. emissions growth from economic growth,” Rhodium analyst Trevor Houser told The New York Times.

“The latest growth makes it increasingly unlikely that the United States will achieve a pledge made by the Obama administration in the run-up to the Paris climate agreement, that the country would reduce its greenhouse gas emissions by 26 to 28 percent below 2005 levels by the year 2025.

A large part of President Barack Obama’s plan for meeting that goal turned on key climate policies, including new regulations for vehicle fuel efficiency and power plants. These policies alone were not enough—the United States has never been on target to fulfill its Paris promises. But the Trump administration has moved to reverse or weaken them.”

“The U.S. has led the world in emissions reductions in the last decade thanks in large part to cheap gas displacing coal,” Jason Bordoff, director of the Center on Global Energy Policy at Columbia University, who was not involved in the analysis, told The New York Times. “But that has its limits, and markets alone will not deliver anywhere close to the pace of decarbonization needed without much stronger climate policy efforts that are unfortunately stalled if not reversed under the Trump administration.”