Fight Climate Change in Your Own Garden 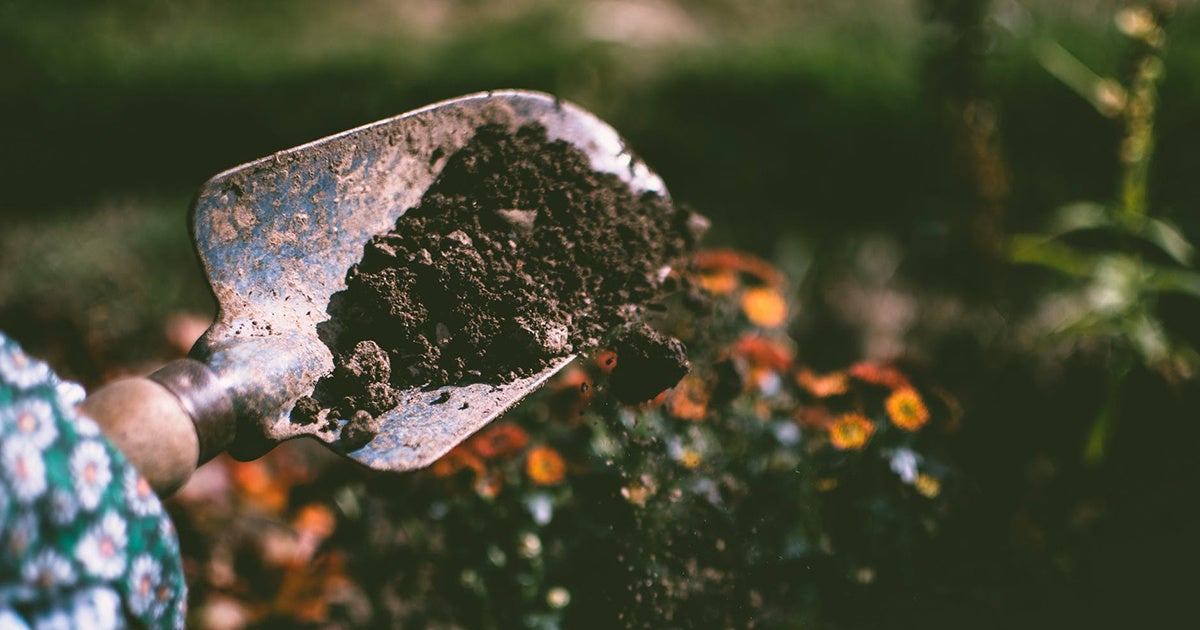 During World War I, Americans were encouraged to do their part in the war effort by planting, fertilizing, harvesting and storing their own fruits and vegetables. The food would go to allies in Europe, where there was a food crisis. These so-called “victory gardens” declined when WWI ended but resurged during World War II. By 1944, nearly 20 million victory gardens produced about 8 million tons of food.

Today, the nonprofit Green America is trying to bring back victory gardens as a way to fight climate change.

That’s according to Jillian Semaan, food campaigns director at Green America, who added that the organization wants “to allow people to understand shifting garden practices towards regenerative agriculture and what it means for reversing climate change and sequestering carbon out of the atmosphere and putting it back into the soil.”

The organization is doing that through an educational video and a mapping project. Recently, more than 900 people added their gardens or farms to the Climate Victory Garden map that tracks U.S. agricultural activities that use regenerative practices.

The Intergovernmental Panel on Climate Change has said—and continues to reiterate—that carbon sequestration accounts for a large portion of global agricultural mitigation potential. Globally, agriculture accounts for 11 percent of greenhouse gas emissions caused by humans, according to the Center for Climate and Energy Solutions. But a movement called regenerative agriculture is pushing for farming practices that improve, conserve, and build up soil (and soil carbon). Experts say that practices that increase soil carbon—known as carbon farming—could curb emissions.

Over the next two years, Green America plans to educate people on the benefits of regenerative agriculture through its Climate Victory Gardens campaign. It is producing videos that will explain regenerative practices, and staff members will attend conferences to encourage gardeners and farmers to join the movement. By 2020, it hopes to have at least 5,000 gardens and farms on its map.

This article was funded in part by a grant from the Surdna Foundation.