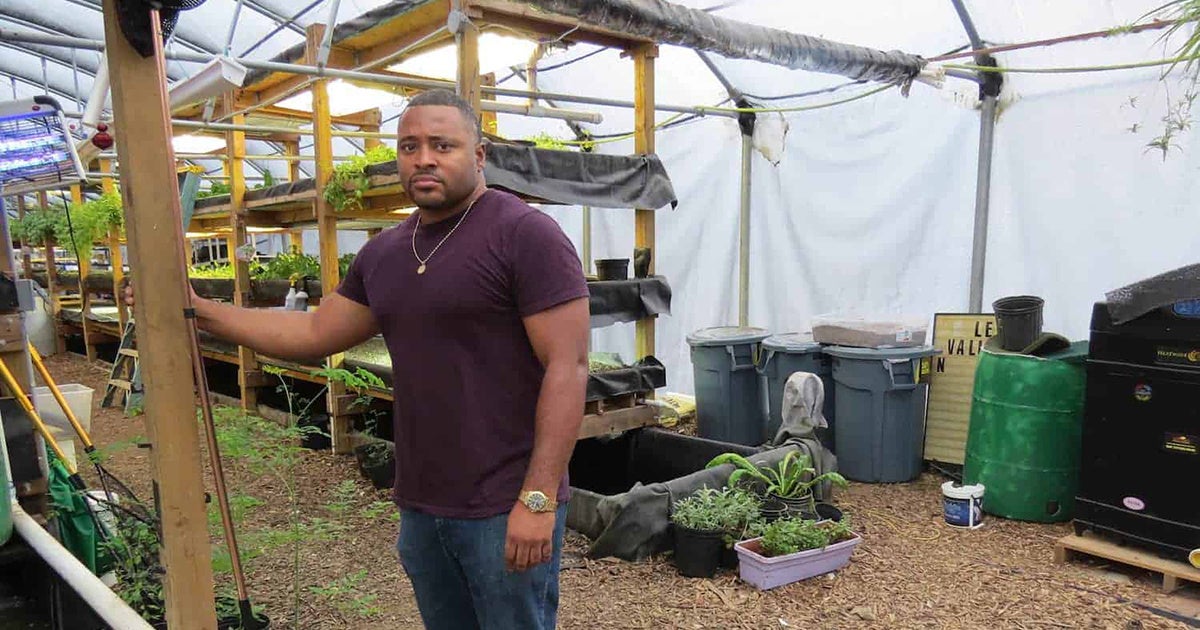 On a cool September morning, Dre Taylor dodged raindrops while talking with several people tending beans, peppers, tomatillos, collards and more outside of a 4,500-square-foot building. This is Nile Valley Aquaponics, a vibrant fixture in Kansas City, Missouri’s urban core. The name came from Egypt where people cultivated plants and fish thousands of years ago. Goats and picnic tables share outdoor space and offices occupy a nearby house. 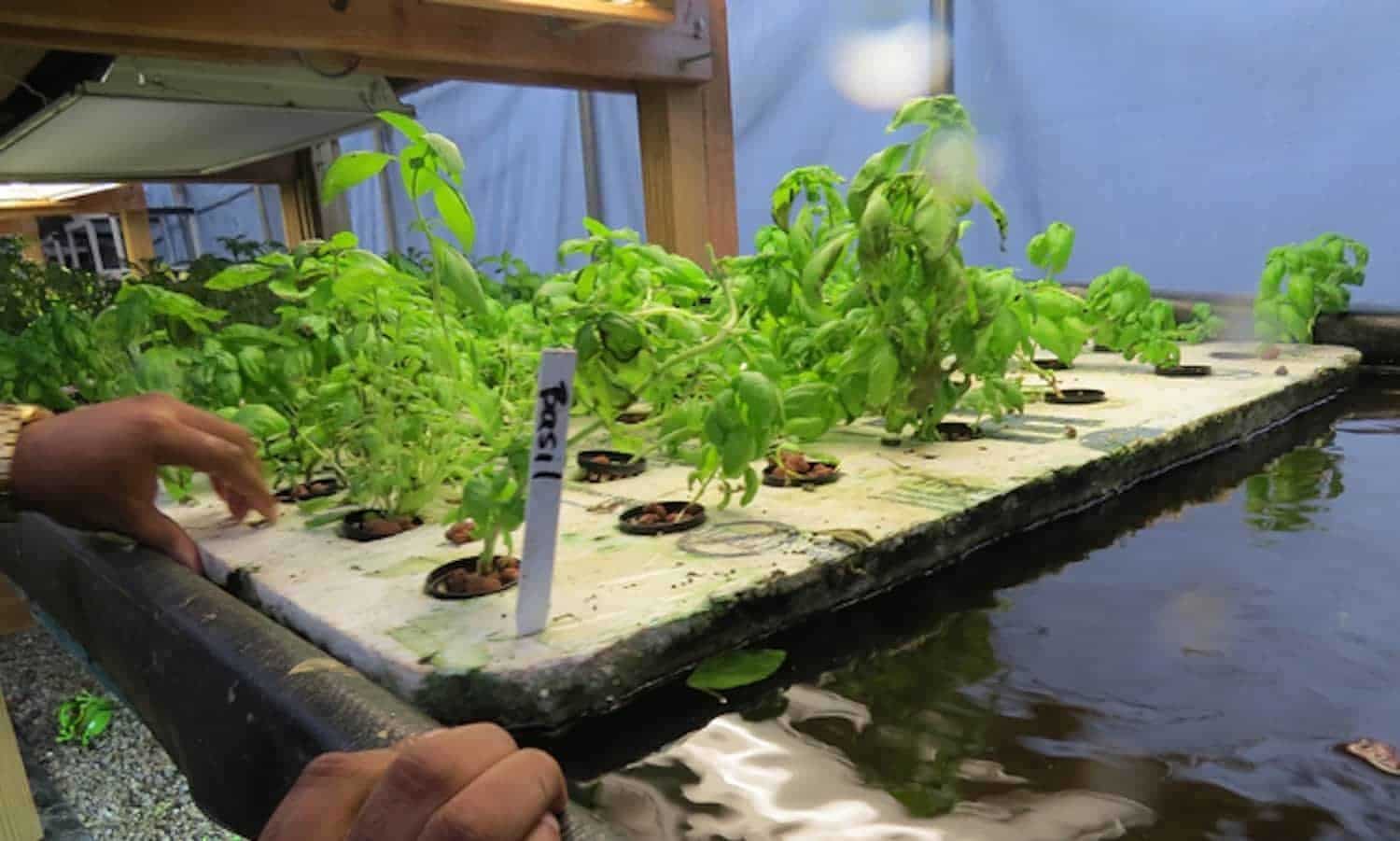 The organization operates under the 501c3 M2M (Males to Men) Community Foundation mentorship program, which Taylor launched in 2013. He also founded the Kansas City Urban Farm Co-Op whose Fruit Orchard opens on Sept. 29 in Swope Park.

Taylor’s interest in aquaponics began following a Will Allen workshop by former professional basketball player and founder of Milwaukee-based Growing Power Backyard Aquaponics (the nonprofit has closed). After creating a personal aquaponics system and a 2013 visit to Growing Power Backyard Aquaponics, Taylor’s dream expanded. Once he had a 378-liter (100-gallon) fish tank operating, Taylor began talking to potential funders.

By March 2017, these previously distressed vacant lots had become a welcome urban oasis. “Our goal is to grow all fish food here, by January 2019,” Taylor said. “About 800 people have worked on this project. Everybody loves it and we have a lot of community support. We’re building a community based on food. Kids involved during the summer received stipends funded through grant money.” 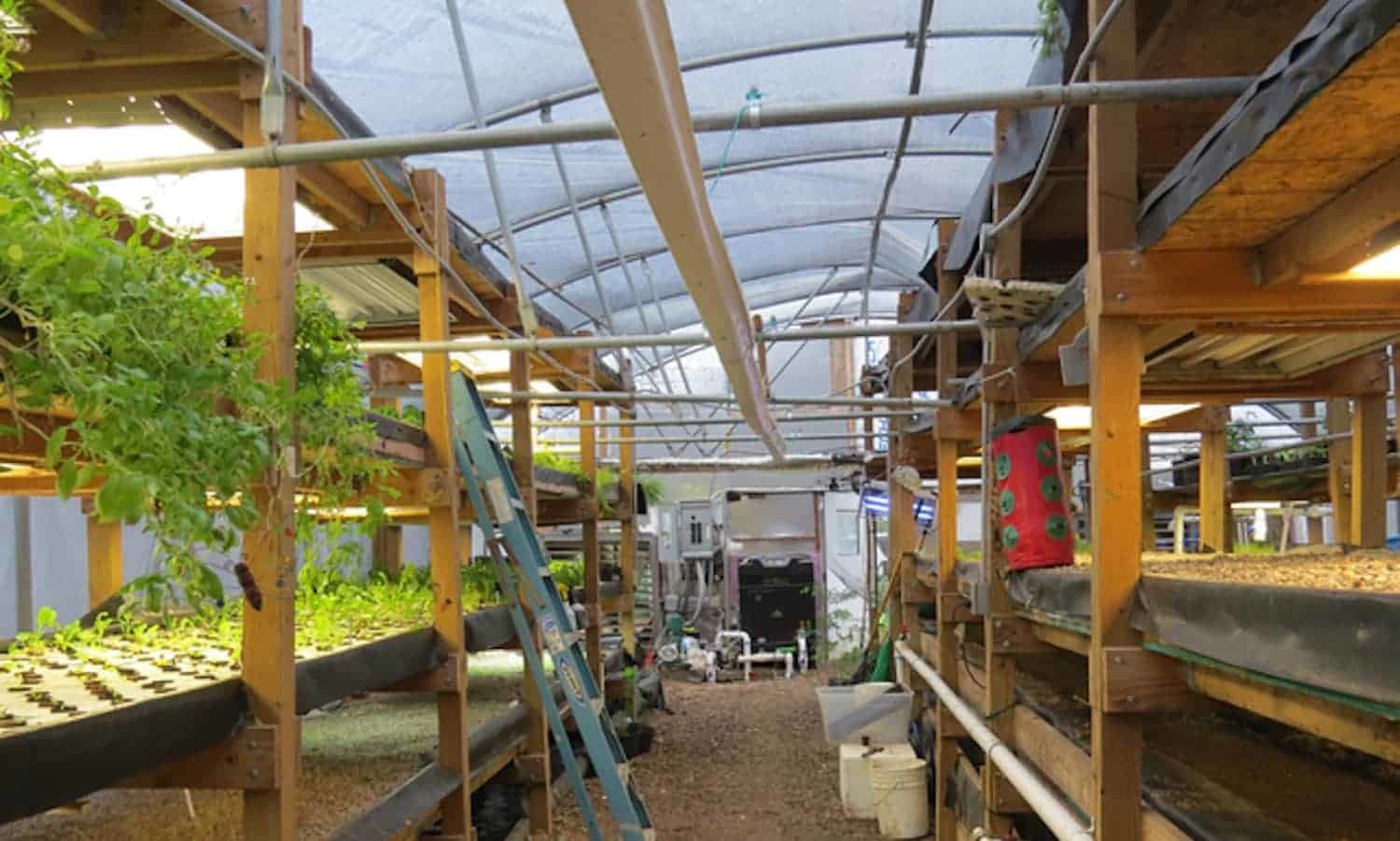 But these operations typically use less water than traditional farms do. Aquaponics farmers re-circulate water while housing more fish in smaller spaces. With plants included in ‘the loop’ the land and water needs decrease. In Half Moon Bay, California, Ouroboros Farms circulated the same 227,125 liters (60,000 gallons) of water for a year.

Taylor also created an organic pesticide liquid that should be available for sale next year. Every week three hundred pounds of coffee chaff from a coffee roaster, plus water, create ‘feed’ for more than a million Black Soldier Flies that eat it while breeding. This yields one ton of waste per month, making compost and releasing a natural pesticide liquid that is mixed with water before application to plants.

In 2019, a major expansion will unfold. Designed by St. Louis-based HOK (a global design, architecture, engineering and planning firm), it will incorporate two additional greenhouses, raised garden beds, a chicken coop and beehives. Sustainable materials, a wind turbine and rainwater cisterns will enhance the site, where neighbors will find community gathering and event spaces too.

“The new facility will be a sleek, new urban [agriculture] design that can be used in a mixed-use area—from neighborhoods to new developments,” Taylor said. “Nile Valley is a game changer, bringing healthy food, community, education, and economic development to an underserved community.”