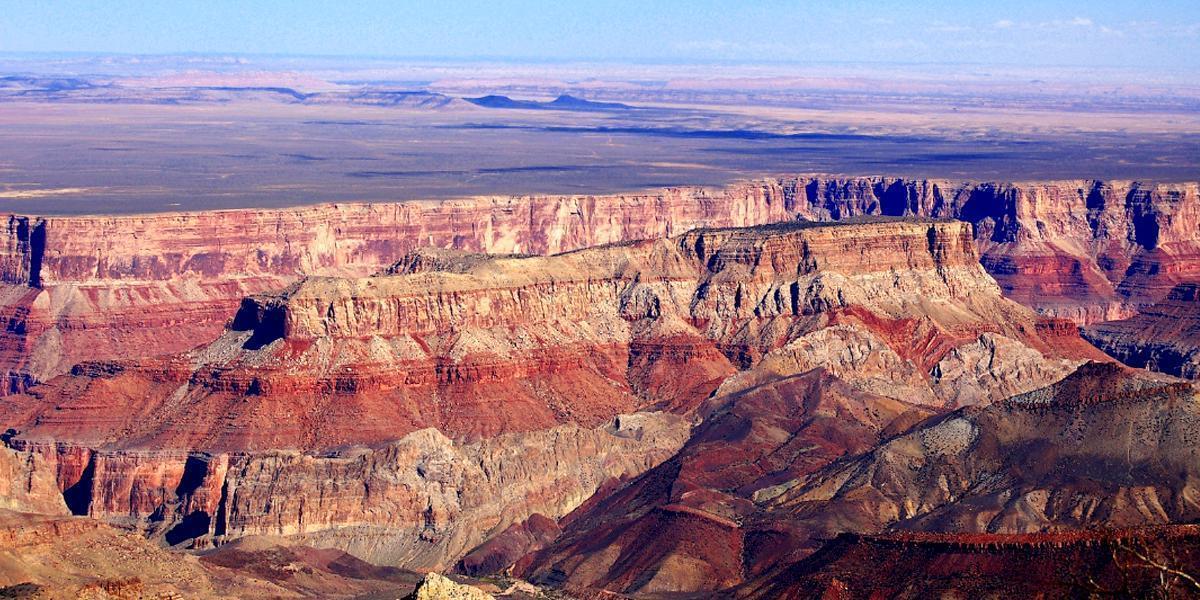 A draft letter backed by officials in Arizona and Utah is urging the Trump administration to review the uranium mining ban near the Grand Canyon. The letter, which is expected to be sent to Interior Sec. Ryan Zinke on Monday, asks the department to completely overturn the Obama-era environmental protections.

The 20-year ban was issued in 2012 by former Sec. of Interior Ken Salazar. It prohibits new claims for mining in the region, which includes more than 1 million acres of public land adjacent to the Grand Canyon. The ban, however, does not restrict existing mines, four of which continue within just a few miles of the rim of the Colorado River.

The U.S. Geological Survey (USGS) has completed many reports on the safety of the water in the region, which helped lead to the ban. In 2010, they found that 15 springs and five wells contained concentrations of uranium that exceeded drinking water limits. Also in 2010, the USGS found radioactive dust several hundred feet from the Kanab North Mine Site at more than 10 times the background concentration for uranium, according to Grand Canyon Trust.

But the draft letter to be sent by the Mohave County board and other regional leaders says that the ban is unlawful and stifles the economic growth of the mining industry. A second letter, planned to also be sent on Monday, will ask the federal government to rollback national monument protections for popular tourist destinations, including the Vermilion Cliffs area in northern Arizona and the Sonoran Desert near Phoenix.

Board chairman Gary Watson told The Guardian, “I think the Trump administration is very interested in looking at the situation. A number of companies are very anxious to get in there and start extracting uranium. There is no danger.”

Moreover, the letter states that uranium has many military uses and calculates that $29 billion could be profited from uranium mining in the region. A rural area known as the Arizona Strip could “provide power generation to the state of California for 20 years.”

These numbers might grab the attention of the president, but there are major concerns from area residents, including native tribes.

“We are faced with the potential dangers of uranium contamination into our sole water supply, (local) testing in other areas has already shown traces of uranium from mining in the Grand Canyon region, and I don’t think we would be able to survive an environmental catastrophe here, I just don’t know where we would go,” said Carletta Tilousi of the Havasupai tribal council.

The Center for Biological Diversity, Earthjustice and the Sierra Club, have been huge proponents of the ban, pushing for it to be upheld as several mining companies have filed lawsuits to local governments for rights to the land in the past five years.

According to the Center for Biological Diversity, uranium mining leaves a toxic legacy on public lands and sacred American Indian sites. It affects habitat for more than 100 sensitive species and has the potential to seep pollutants into underground aquifers used for drinking water.

“There was a very good reason the ban was put in place: toxic uranium mining contaminates groundwater,” said Randi Spivak, public lands program director with the Center for Biological Diversity. “A reversal of the ban would harm people and wildlife while lining the pockets of industry.”